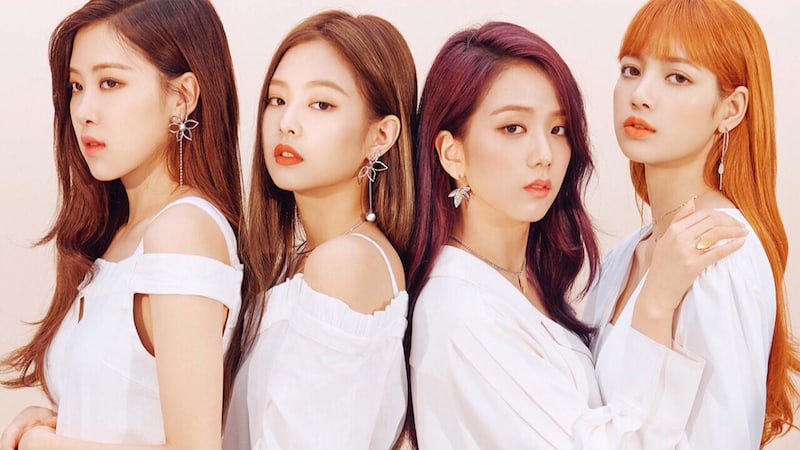 BLACKPINK has broken a record once again!

On July 18, the girl group’s music video for “As If It’s Your Last” hit 70 million views on YouTube at around 2:40 p.m. KST. This was achieved in 25 days and 20 hours, breaking the record for fastest K-pop group to reach 70 million.

They took to their official Instagram to celebrate this new feat:

Meanwhile, BLACKPINK is gearing up to make their official debut in Japan this summer. Their debut showcase will be held on July 20, and their first Japanese album will be released on August 30.