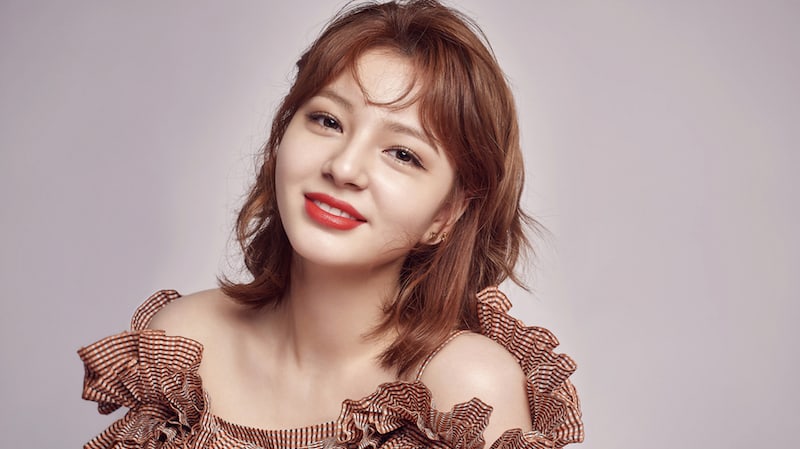 Shannon To Make Comeback With Mini Album This Month

Shannon is gearing up for a July comeback!

On July 19, her agency MBK Entertainment revealed that she will be holding a showcase on July 27 and releasing a mini album at 6 p.m. KST on July 28.

They added, “The title track has not been decided yet, but she will promote actively on broadcasts this time.”

The solo artist gained recognition for her vocal skills as she made it to the top four on “K-Pop Star 6.” After the conclusion of the program, she returned with “Love Don’t Hurt” in June but did not promote on music shows.