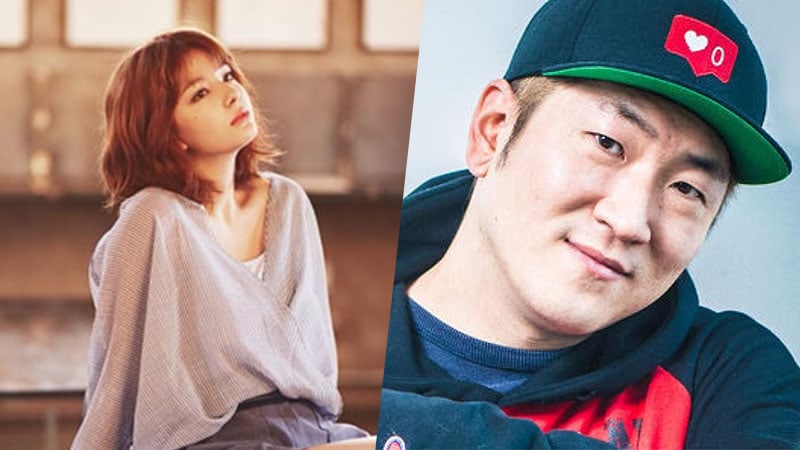 After announcing that Shannon would be making a comeback this month, her agency has further revealed that the singer will be working with hit producer Ryan Jhun!

On July 19, MBK Entertainment stated, “Shannon will be releasing a new mini album on July 28. Her upcoming title track will be produced by Ryan Jhun.”

They added, “We haven’t decided on an exact schedule yet, but she’ll be actively promoting on music shows.”

Are you excited for Shannon’s return to the music scene?

Ryan Jhun
Shannon
How does this article make you feel?