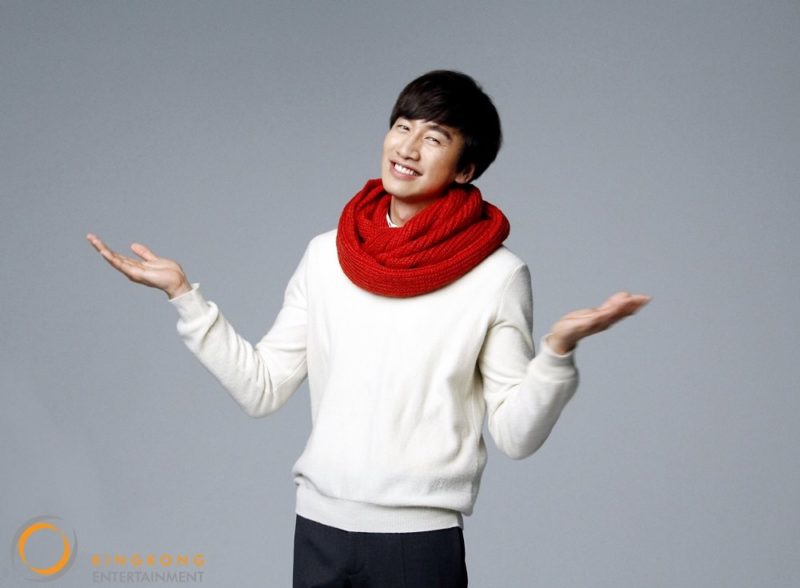 Lee Kwang Soo has been revealed to have donated to pediatric patients in need.

On July 20, a source from Lee Kwang Soo’s side stated, “It’s true that Lee Kwang Soo made donations to pediatric patients. Because he quietly made the donations, it’s hard to confirm the specific details.”

Meanwhile, one media site previously reported that Lee Kwang Soo had donated a total of 100 million won (approximately $88,760) to patients in need, starting from 2015 to 2016, to the Asan Medical Center in Seoul.

This is not Lee Kwang Soo’s first good deed. The actor previously worked with Unicef last year on a children’s relief campaign and has steadily been doing good deeds.