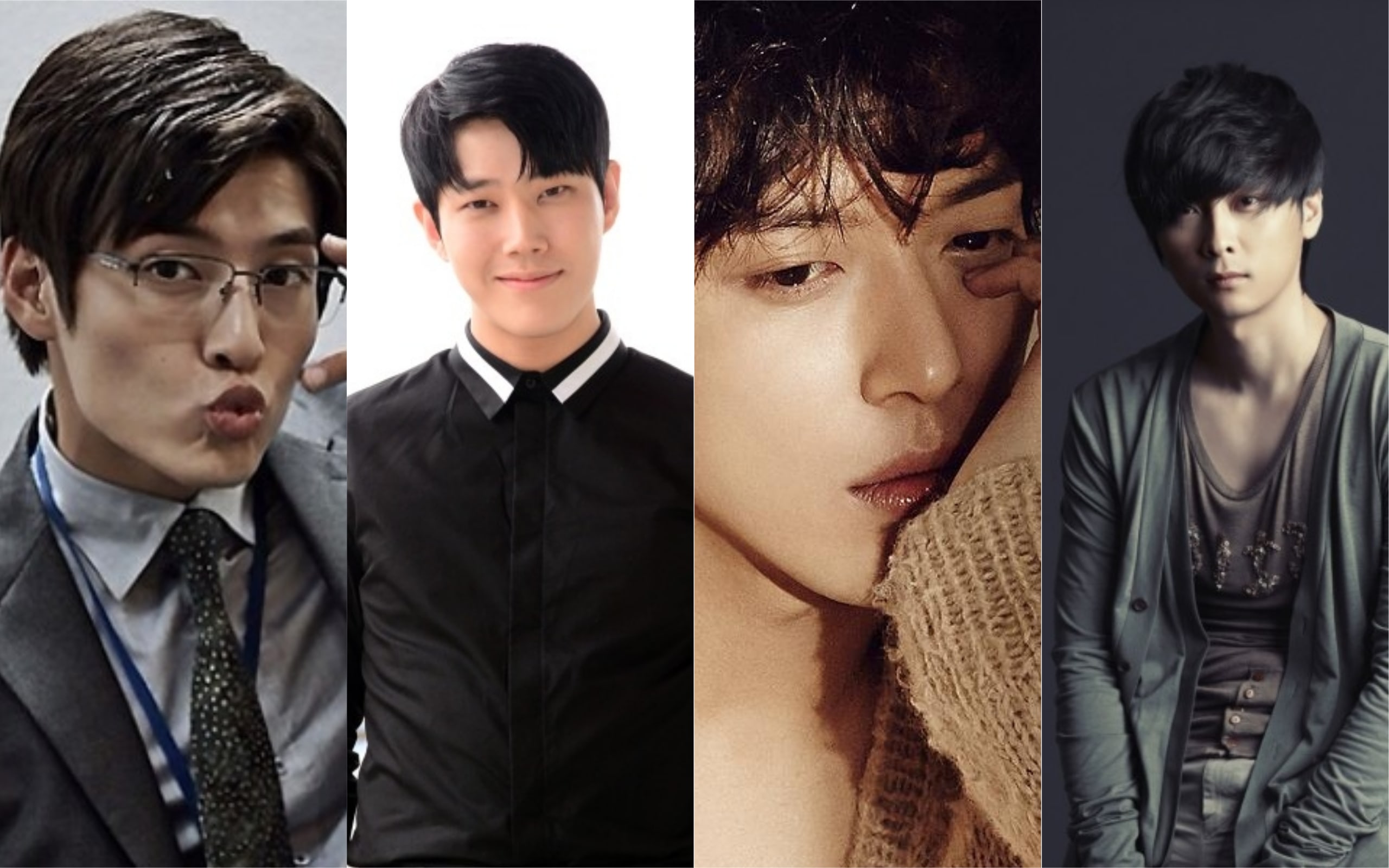 On July 20, officials from “Radio Star” confirmed the star’s appearances and revealed that they were scheduled to film the episode on July 26.

The official added that this will be a “flower boy special” and is expected to air in early August.

Dong Ha recently starred in KBS 2TV’s “The Good Manager,” as well as SBS’s “Suspicious Partner,” while Kang Ha Neul is preparing to begin his military service. As for the musicians, Jung Yong Hwa recently released a new album and Min Kyung Hoon is planning to produce new music with Buzz.

Catch up on “Radio Star” on Viki now!