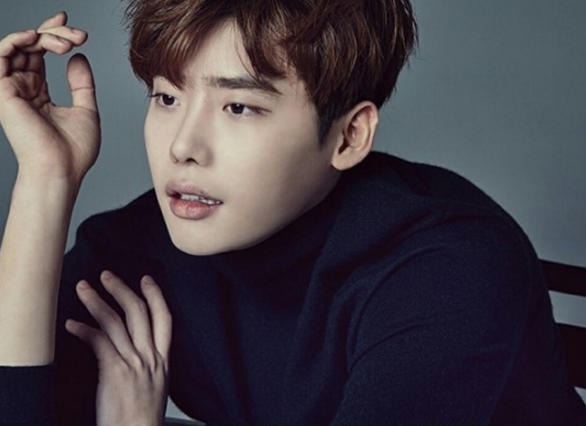 Lee Jong Suk has decided to not appear in the upcoming film “Witch” (literal translation).

On July 21, a source from Lee Jong Suk’s agency YG Entertainment stated, “Lee Jong Suk has been running without pause, so he has decided to take a short break and not to appear in the film.”

The upcoming film “Witch” tells the story of a female high school student who, through a human medical experiment, was trained as a murder weapon. However, she experiences an identity crisis at the same time she gets caught up in a crime.

Meanwhile, Lee Jong Suk is set to appear in the upcoming drama “While You Were Sleeping” with Suzy in September.