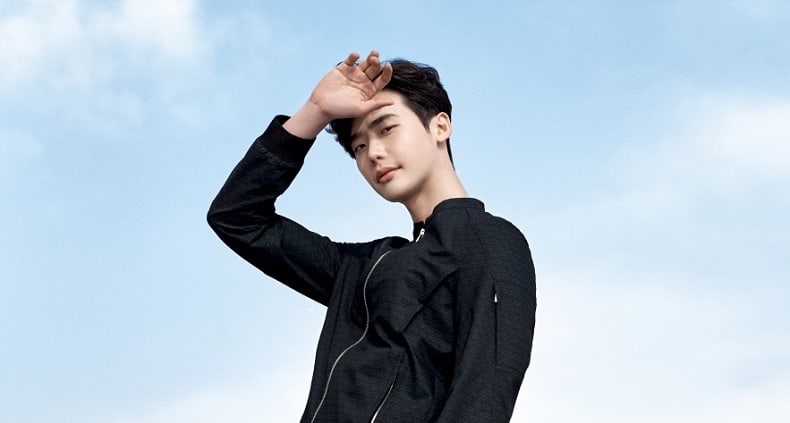 YG Entertainment has released a statement to respond to reports that Lee Jong Suk had decided to turn down an offer to appear in the action film “The Witch” because he will be enlisting in the military.

The agency stated, “It’s true that Lee Jong Suk recently received his draft notice. However, he has not yet decided when his exact enlistment date will be.”

They went on to explain, “Lee Jong Suk’s decision to not appear in ‘The Witch’ is a completely separate issue from him receiving his draft notice. The choice to turn down the movie was made to respect the actor’s wishes to take a break.”

Lee Jong Suk will soon be greeting fans with his new movie “VIP” and SBS drama “While You Were Sleeping.”