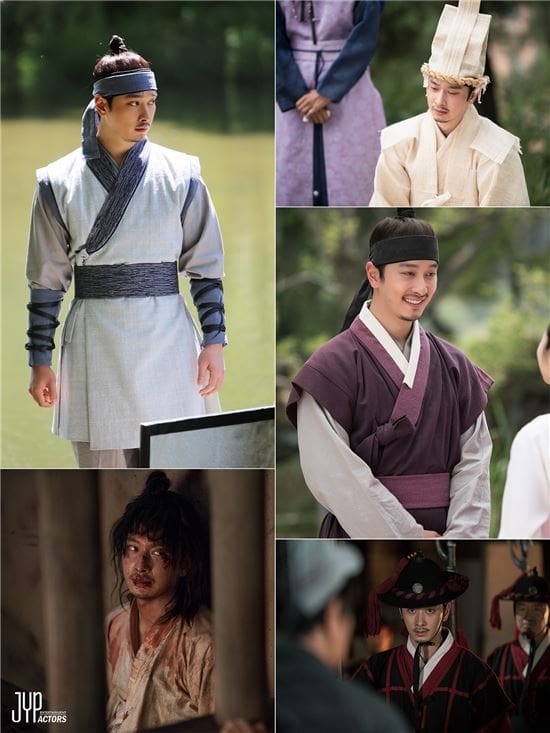 2PM’s Chansung appeared in KBS2’s “Queen for 7 Days” as Seo No, the bodyguard and friend of Lee Yeok (Yeon Woo Jin).

On July 21, he opened up about his experience in the drama and his final scene.

On episode 16, which aired on July 20, Seo No falsely confessed that he was the leader of the Snail Brides in order to protect Lee Yeok and the people. He was executed on the spot, bringing many viewers to tears.

Chansung relayed through his agency JYP Entertainment, “I had a great time acting as Seo No. I would like to thank the screenwriter for making my character do his part and face an honorable death. Also, I would like to thank my seniors for cooperating with me even though I’m still lacking and the director for creating Seo No. Once again, thank you to all of those who supported ‘Queen for 7 Days’ and Seo No.”

Chansung will now focus on his upcoming play “My Love My Bride” in Korea and musical “Altar Boyz” in Japan.