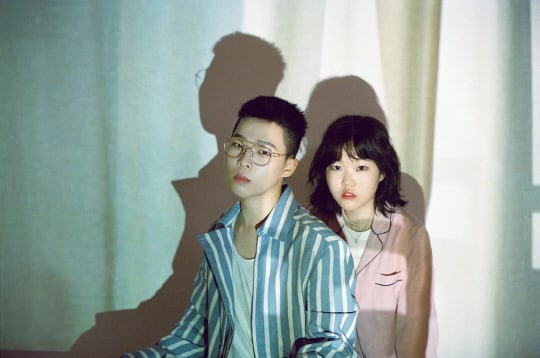 In a past episode of MBC’s “Secret Variety Training Institute,” Akdong Musician’s Lee Soo Hyun talked about how she tricked her brother when she was younger with 2AM’s Jeong Jinwoon.

Jeong Jinwoon told Lee Soo Hyun, “If I had a sister, I think I would have protected her a lot. That’s a fantasy of mine,” to which Lee Soo Hyun answered, “There’s nothing like that in real life.”

She went on to explain, “Even if it seems like my brother (Lee Chan Hyuk) is looking after me, he’s indifferent so he doesn’t care even when I show him a picture of a guy I like.” 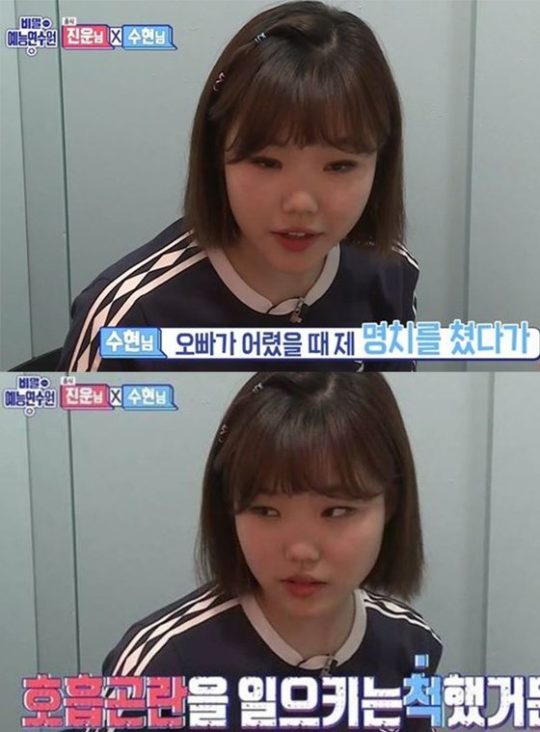 Then, Lee Soo Hyun surprised Jeong Jinwoon by sharing, “Brothers and sisters fight each other like boys do too.”

She then revealed that once, when the two siblings were younger, she pretended to have difficulty breathing when Lee Chan Hyuk struck her in the stomach. Through Lee Soo Hyun’s improvisation, Lee Chan Hyuk learned his lesson and never hit her again after the incident.

Meanwhile, Akdong Musician made a comeback on July 20 with their new single “SUMMER EPISODE.”