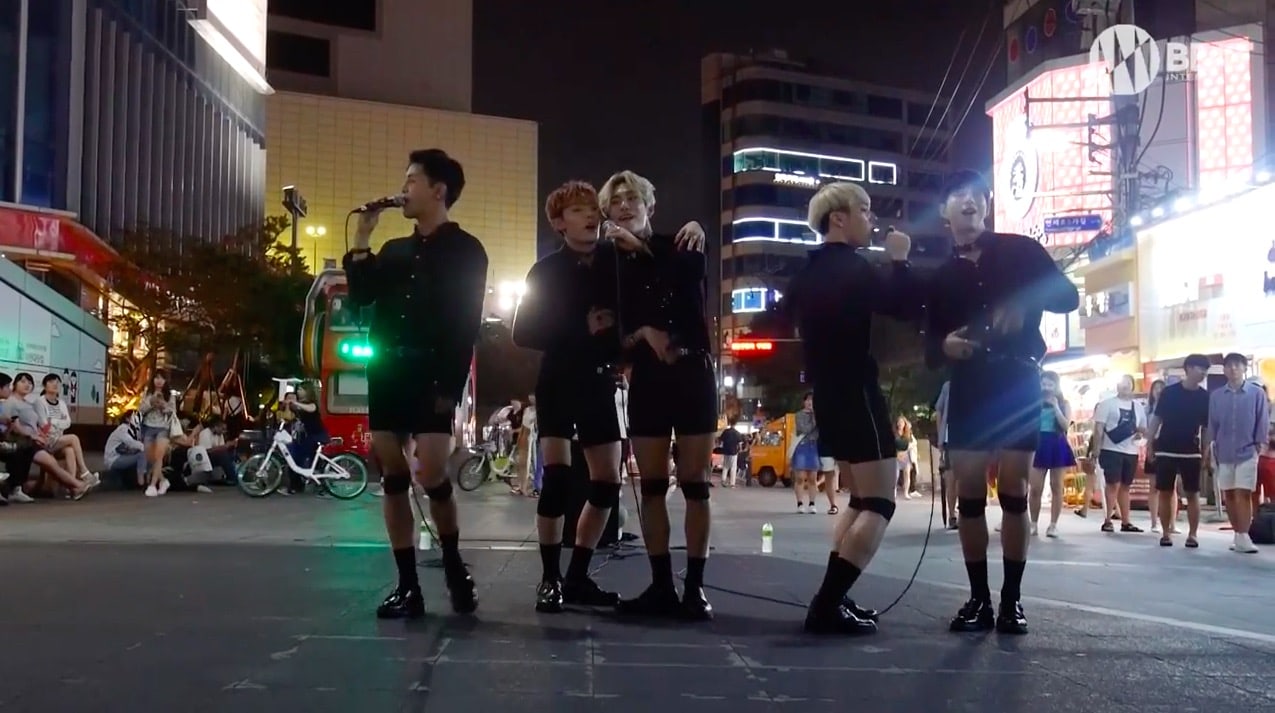 Rookie group A.C.E has shared another video of their busking performances, this time with the guys singing BLACKPINK’s “Playing with Fire”!

Rookie group A.C.E recently went back to their roots and went busking around Seoul.

In addition to performing their own debut track, “Cactus,” they also have been singing a stunning cover of I.O.I’s “Downpour,” which happened to be the project girl group’s last release before inevitable disbandment.

Furthermore, A.C.E shared clips from their Hongdae performance through their official YouTube channel. The members displayed their vocal prowess and showcased fantastic harmonies as they sang along to the emotional track. They also gave it their all in while performing their own track, surely earning them a few more fans who happened to be passing by.

Check out their great performances below!

BLACKPINK
A.C.E
I.O.I
How does this article make you feel?