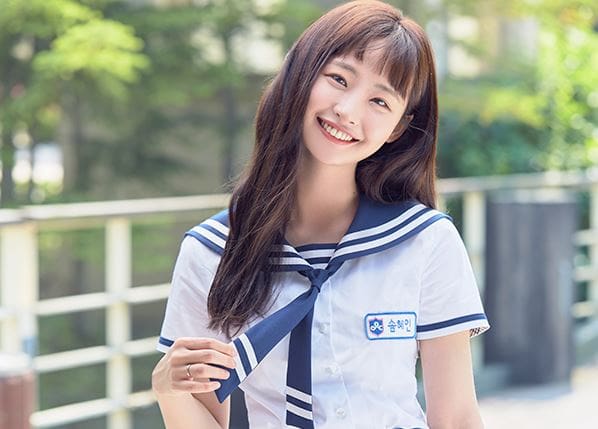 After dropping out of “Idol School” due to health issues, Som Hye In was met with criticism and speculation about other possible reasons for her departure. She recently took to her Instagram account to further explain that her reason for leaving the show was because she had anorexia.

She wrote, “The reason for my departure from the show was anorexia. I had anorexia before going into filming, but I naively disregarded the severity of it and participated in the recording. My health was very poor, and I had problems following the scheduled activities. My hospital told me that it would be difficult to cure the disease if I didn’t cure it now, so I decided to leave the show despite the difficulty of the decision.”

She continued, “Because [Idol School] is a rare opportunity, I thought hard before making this decision. I didn’t explain the details about my health issues because I didn’t want to have to reveal it. I am currently paying periodic visits to the hospital to receive treatment and taking medicine to cure the disease. I am writing this message because it breaks my heart to see my mother and my acquaintances feeling hurt by the malicious comments.”

idol school
Som Hye In
How does this article make you feel?