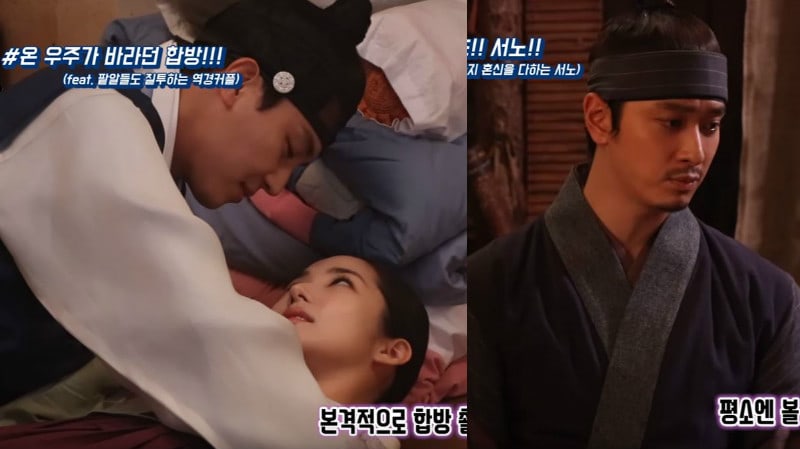 In the first half of the clip, Yeon Woo Jin and Park Min Young are all smiles as they rehearse for their bed scene. They communicate with the director to get the right gestures and angles.

2PM’s Chansung is the focus of the second half of the video, as it is Seo No’s final scene. He puts on an impressive performance in his action scene with Lee Yoong (Lee Dong Gun) and his torture scene. The realistic makeup combines with his outstanding acting to create a truly heartbreaking scene.

See Also: 2PM’s Chansung Talks About His Final Scene In “Queen For 7 Days”