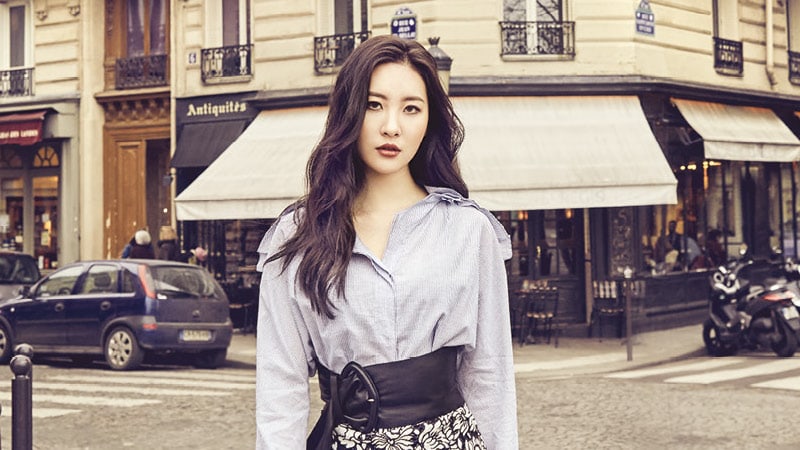 Sunmi Scheduled To Return With Solo Album In August

On July 24, her agency MakeUs Entertainment confirmed, “Sunmi is scheduled to make a comeback within August. However, specific dates or album details have not been decided yet.” Previously, the agency denied rumors that she would be making a July comeback.

The former Wonder Girls member joined MakeUs Entertainment in March after the disbandment of the group. This upcoming comeback will be Sunmi’s first solo release since “Full Moon” in February 2014.