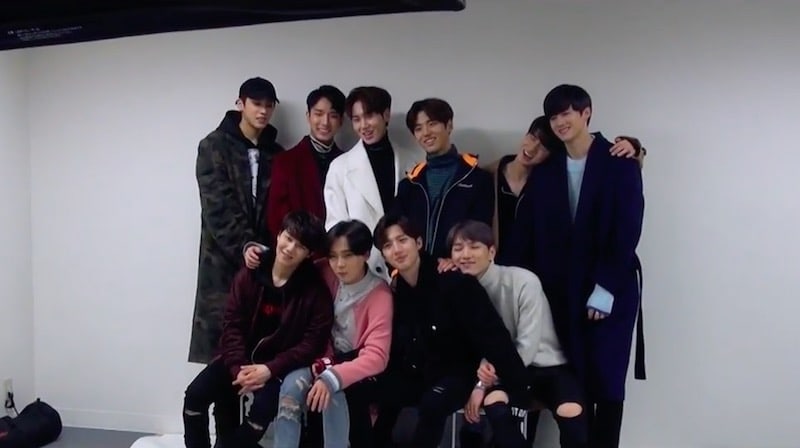 PENTAGON has released a special music video for their fan song!

On July 25, the rookie boy group from Cube Entertainment shared a music video for “To Universe,” a song off their June mini album “Ceremony.” The video includes footage of the guys traveling, hanging out backstage, interacting with their fans at events, and much more.

PENTAGON made their debut in October of 2016, and most recently promoted their title track “Critical Beauty” off their mini album “Ceremony” this summer.