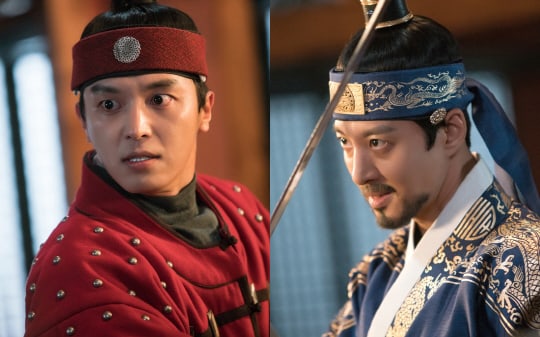 As the finale of “Queen for 7 Days” approaches, tensions and conflicts are coming to a head. On one side stands the desperate love of the three main characters (played by Park Min Young, Yeon Woo Jin, and Lee Dong Gun), while on the other stands the tragic battle of the two brothers.

The conflict between the brothers, Lee Yeok (Yeon Woo Jin) and Lee Yoong (Lee Dong Gun), was a compelling one, injecting major tension and emotion into the story, with the two torn apart by love for Shin Chae Kyung (Park Min Young) and ambition despite all their efforts to trust each other. Coming to episode 18, airing on July 27, Lee Yeok and Lee Yoong will engage in their final, inevitable battle. 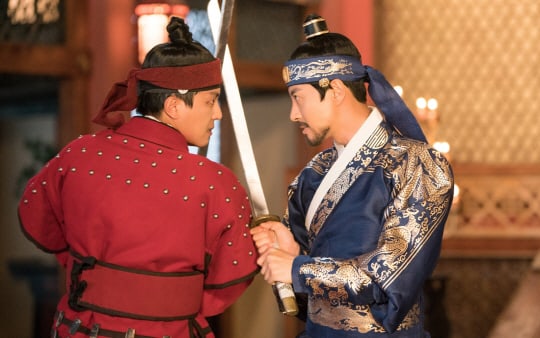 Contributing to the wave of emotions will be Shin Chae Kyung and Lee Yeok. “Queen for 7 Days” production staff said, “Today’s episode 18, in several ways, is the climax of the story. The main characters will come face to face with their fates. You can look forward to Yeon Woo Jin’s and Park Min Young’s breathtaking performances.” 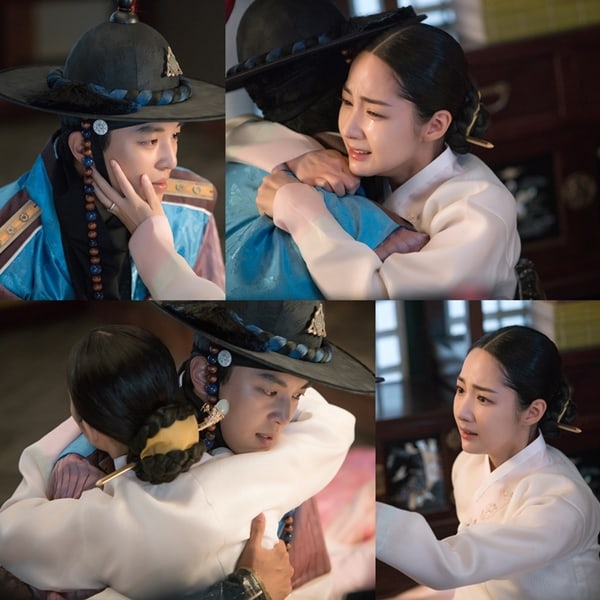