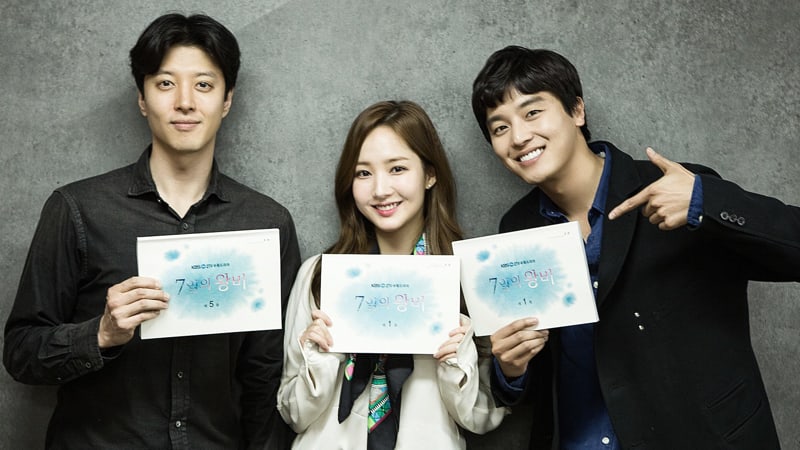 “Queen For 7 Days” Sees Surge In Ratings, Overtakes “Into The New World”

With only one week until the finale, KBS 2TV’s “Queen for 7 Days” saw a surge in ratings and overtook SBS’s “Into the New World” for the No. 2 spot this week.

Nielsen Korea announced that “Queen for 7 Days” recorded an overall rating of 7.7 percent, which is 1.2 percent higher than the previous broadcast and a personal best for the drama. Previously, the highest rating the drama recorded was a 6.9 percent rating on the first and fifth episode.

Meanwhile, MBC’s “Man Who Dies to Live” took the first place spot with an average overall rating of 8.6 percent. “Into the New World” came in third with 7.6 percent ratings.

Into the New World
Queen for 7 Days
Man Who Dies To Live
How does this article make you feel?