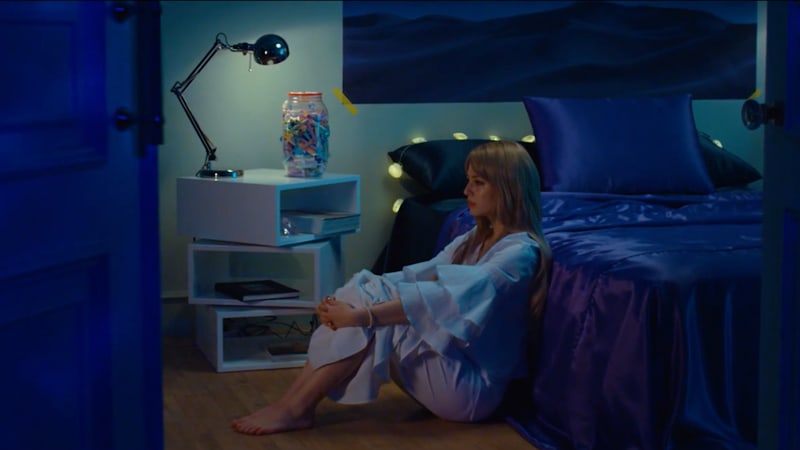 On July 28, Shannon released a mysterious teaser for the music video for her comeback track, “Hello.”

The singer’s comeback was announced on July 19 by her agency, MBK Entertainment, which confirmed that she will be promoting her title track on different broadcasting stations this time around. Later, the agency also revealed that Shannon was working with hit producer, Ryan Jhun.

The teaser that was released is short, but clearly showcases her vocal skills and the concept of her mini album, which is dreamy, mysterious, and artistic. Furthermore, the mini album was released on July 28 at 6 p.m. KST.

Take a look at it below: