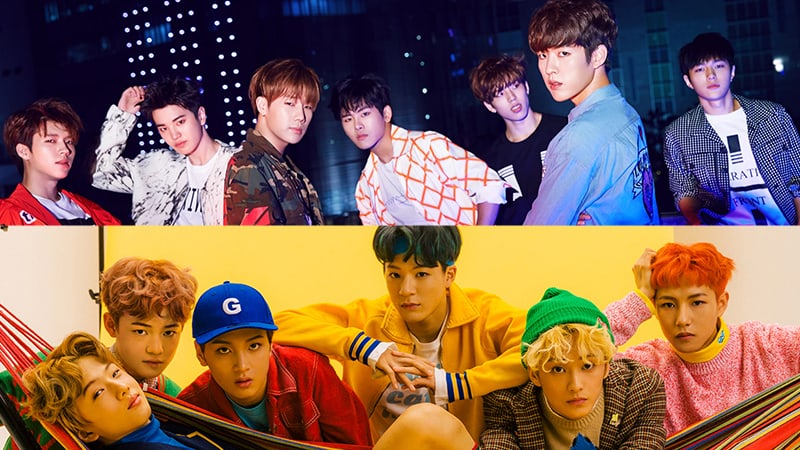 On July 30, Mnet.com uploaded photos detailing comeback and debut schedules for the month of August.

The first few photos list off artists and groups who have already been confirmed for comebacks or debuts in August, including GFRIEND, Samuel Kim, WINNER, Wanna One, DAY6, and Weki Meki. 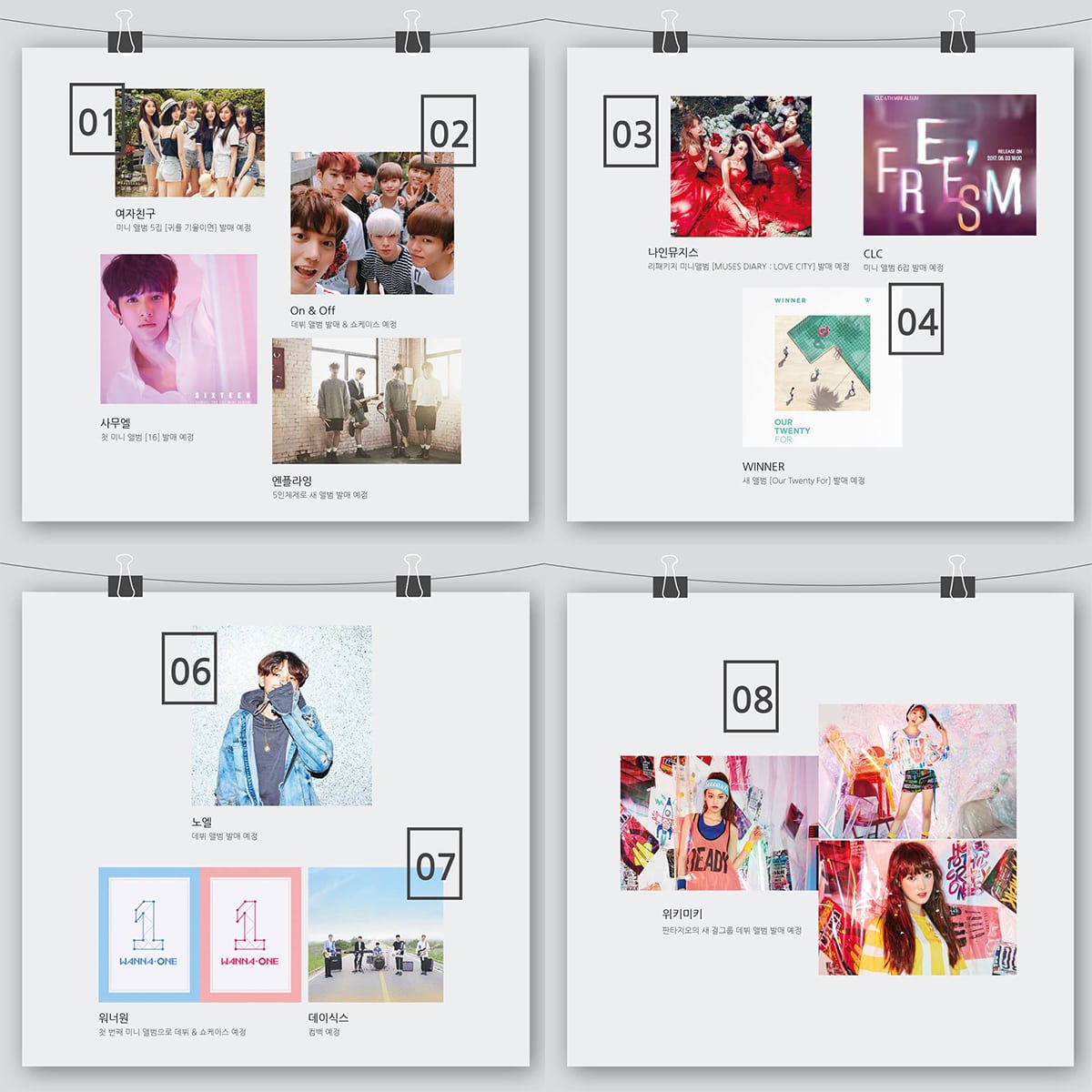 Perhaps more intriguing for fans, however, were the next few photos, in which Mnet listed off artists and groups who may potentially be making a comeback in August. One of the groups listed is INFINITE, whose highly anticipated comeback for this past May was postponed due to Sunggyu’s rib injury. 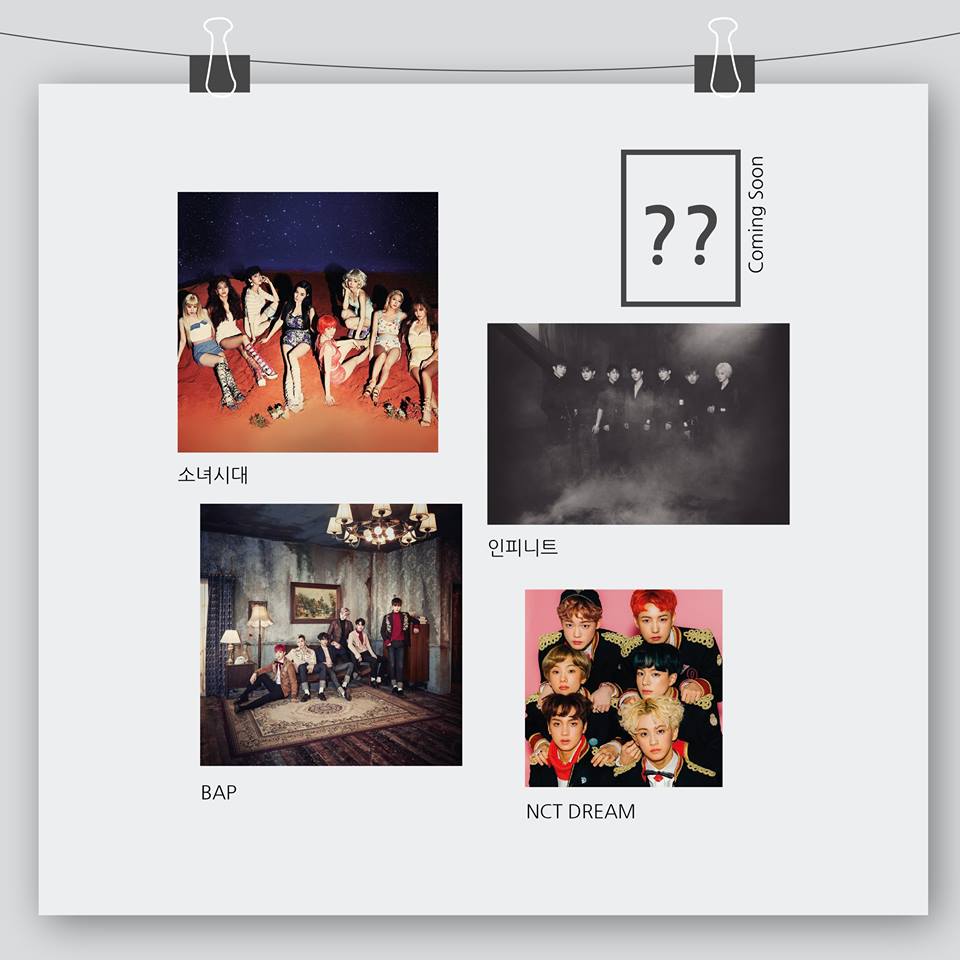 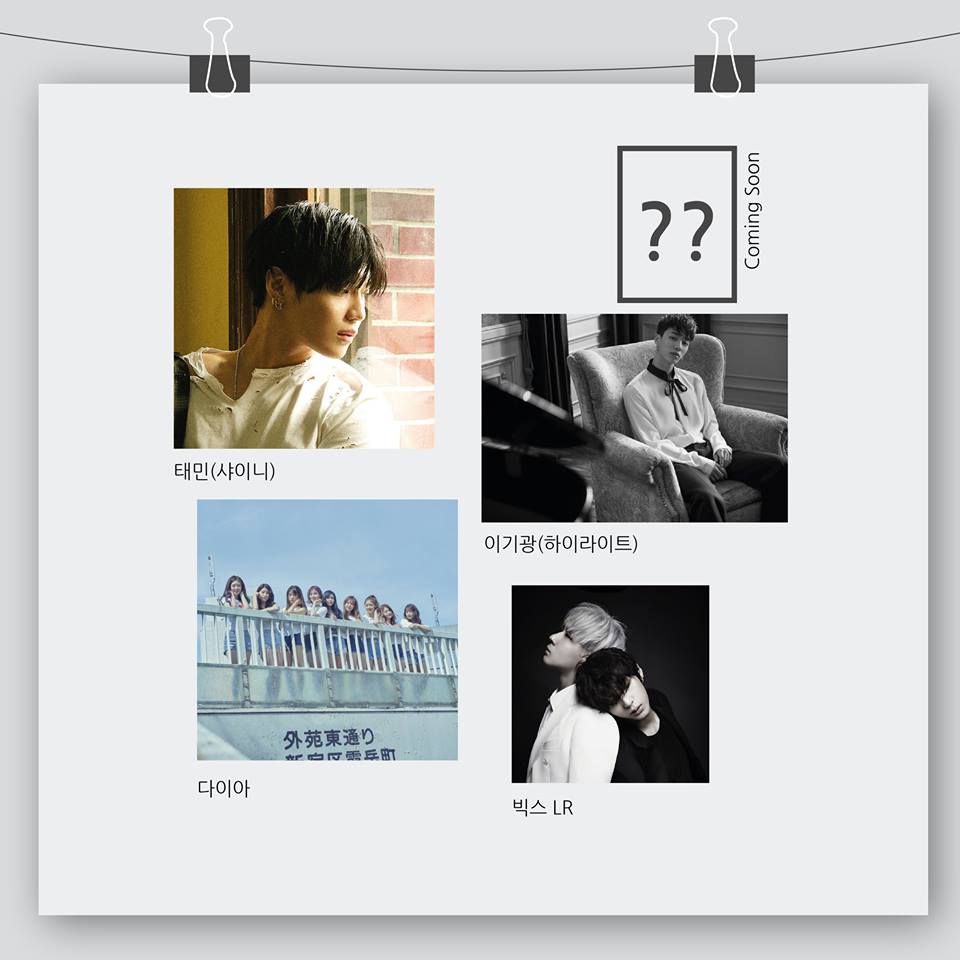