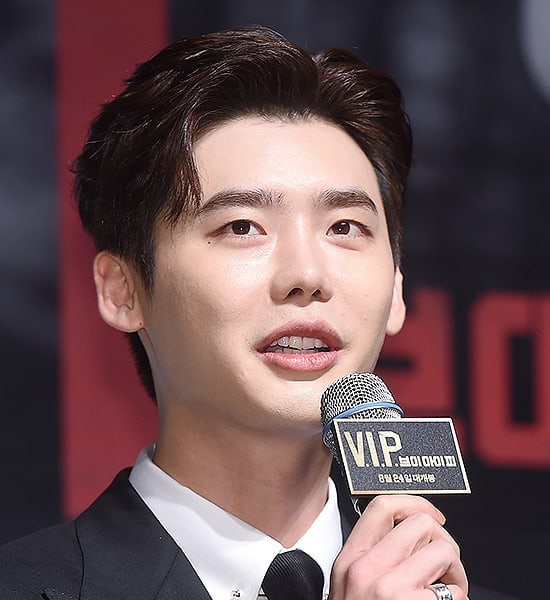 Lee Jong Suk talked about how he prepared to get in character for his new film “VIP.”

On July 31, Lee Jong Suk attended the press release of “VIP” held in Sinsa neighborhood of Seoul. In the film, the actor plays the role of a serial murderer who is the son of a North Korean official.

Lee Jong Suk shared, “In most movies, characters that appear as serial killers use a lot of their facial expressions and appear tense. In contrast, I loosened up as much as possible and let myself follow the senior actors.”

Then the actor went on to reveal, “The director told me to gain about five kilograms (approximately 11 pounds) in order to seem more wealthy. So I gained weight, but then he told me to lose weight, so I went through the difficulty and lost weight again.”

Lee Jong Suk
XPN
VIP (film)
How does this article make you feel?