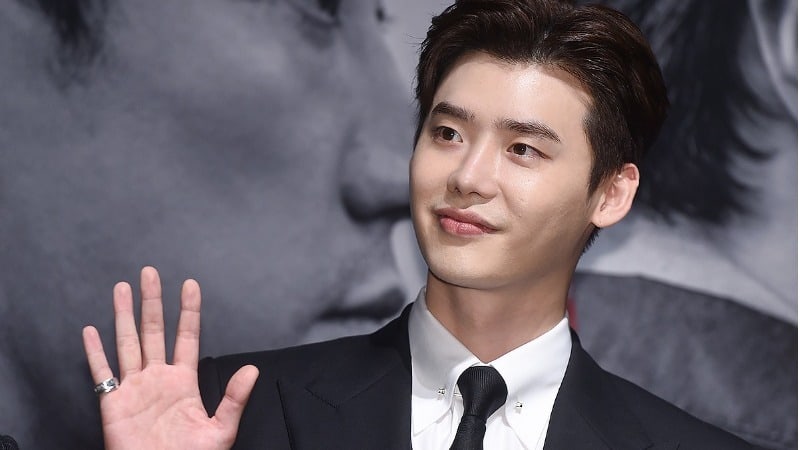 Lee Jong Suk revealed why he wanted to do his latest film!

On July 31, a production briefing session for the movie, “V.I.P.,” was held at CGV Apgujeong.

Lee Jong Suk revealed that he had read the script for the movie and then contacted the director first for the role. He continued, “I wanted to try a manly movie once. I’m not really fit visually for noir films. I had confidence in building and portraying this character.”

Meanwhile, “V.I.P.” is about four men who each have different motives in trying to solve a serial murder case. The movie will premiere on August 24.

Lee Jong Suk
V.I.P.
XPN
How does this article make you feel?