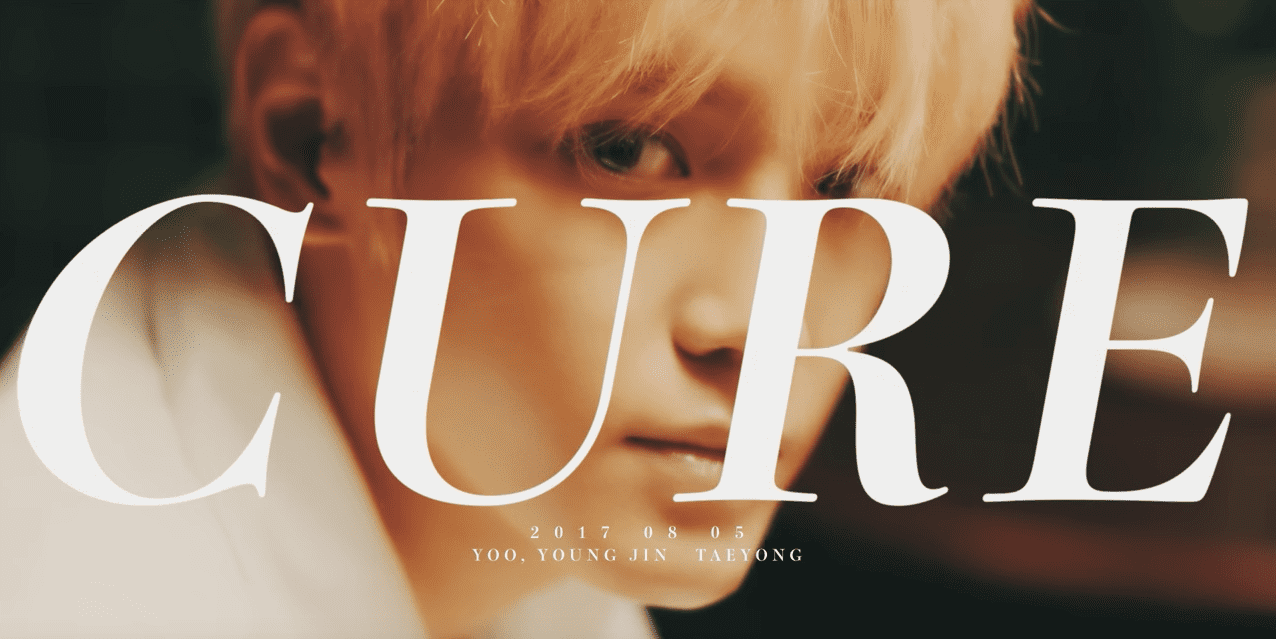 Check out the music video teaser for Taeyong’s collaboration with Yoo Young Jin!

NCT’s Taeyong has collaborated with hitmaker Yoo Young Jin for the next SM STATION release!

The two artists have teamed up to create the song “Cure,” which is due out this week as the latest in SM STATION’s weekly digital singles. In a video released by SM STATION on August 1, Taeyong introduces the track and says it will be released at noon KST on August 5.

This isn’t the first time that Taeyong has taken part in an SM STATION song! He previously released the track “Around” with EDM musician Hitchhiker through the digital music channel in May, and NCT 127 collaborated with Coca Cola for the SM STATION track “Taste the Feeling” last year.

Yoo Young Jin is well known for his work with SM Entertainment artists, and his written hits for groups such as Super Junior, EXO, SHINee, Girls’ Generation, and many more. He took part in SM STATION in February of last year, when he released the song “Tell Me (What Is Love)” featuring EXO’s D.O.

NCT
taeyong
Yoo Young Jin
How does this article make you feel?