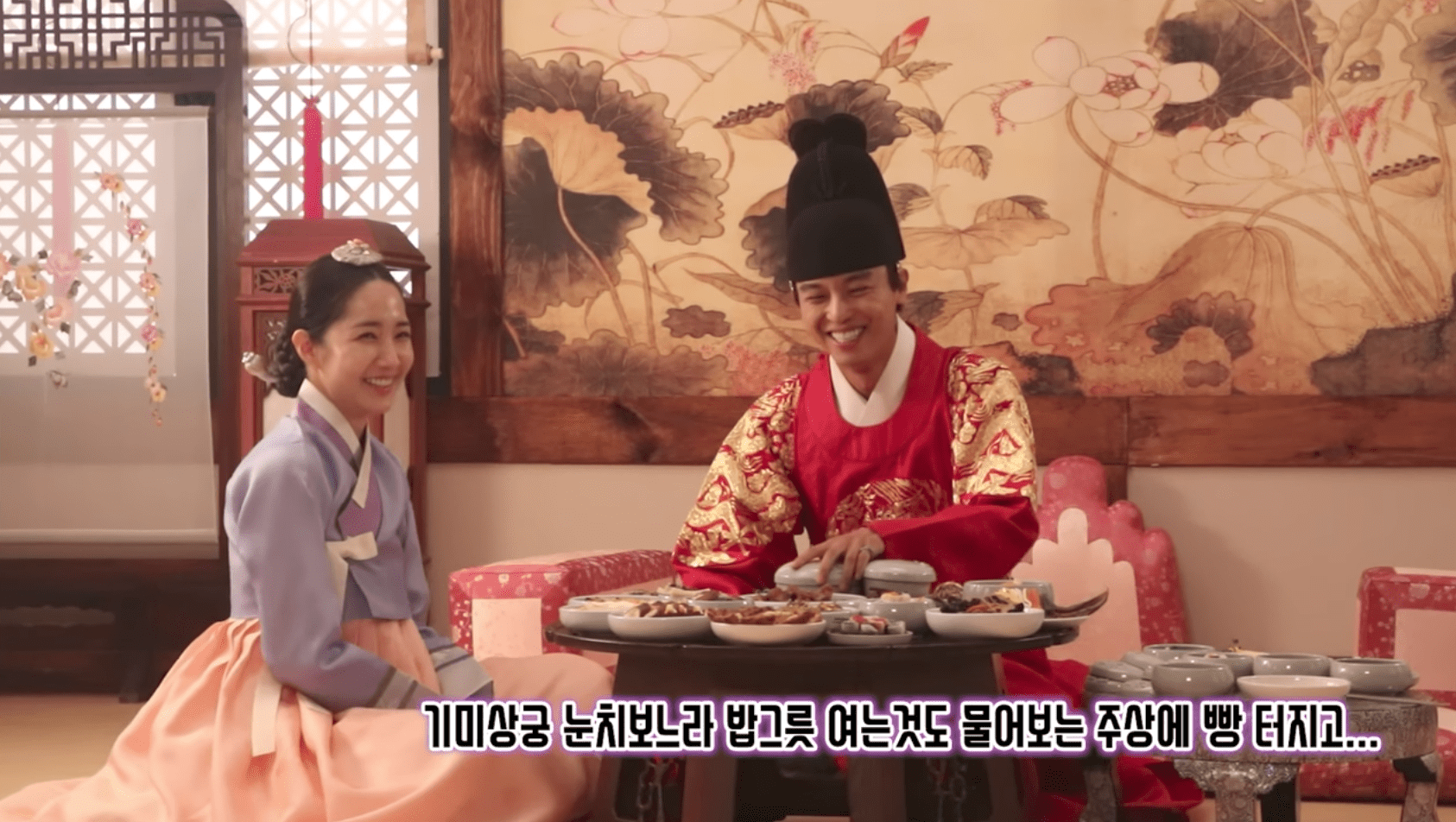 Watch: “Queen For 7 Days” Cast Send Off Their Drama With Laughs And Warm Words

On August 2, KBS dropped the last making film for their drama “Queen for 7 Days” ahead of its long-awaited finale.

The making film opens with Park Min Young and Yeon Woo Jin shooting scenes together. Despite the drama drawing to a close, the actors wrap up their scenes with lots of laughs as they struggle with saying lines through mouthfuls of food and dealing with flies on set.

The cast also shared their thoughts on the final shoot. Park Min Young said, “Despite the hot weather, I felt that not only the cast but the crew worked their hardest on this drama. Now that it’s over, I think that we all worked really hard. I’m glad and grateful that we were able to wrap up safely. I wanted to smile a lot because my character cries a lot. There were days when I cried all day. Now that it’s over, I want to live smiling again.”

Lee Dong Gun expressed his thanks to the viewers and said, “This was my first time in a historical drama and my first time playing a villain. I got a lot of inspiration and strength. Now I think that I can challenge any role or production in the future. This is thanks to all of you. Thank you.”

Yeon Woo Jin said, “It still doesn’t feel real [that it’s the end]. There were times when it was hard and we suffered, but I think those were all meaningful times.”