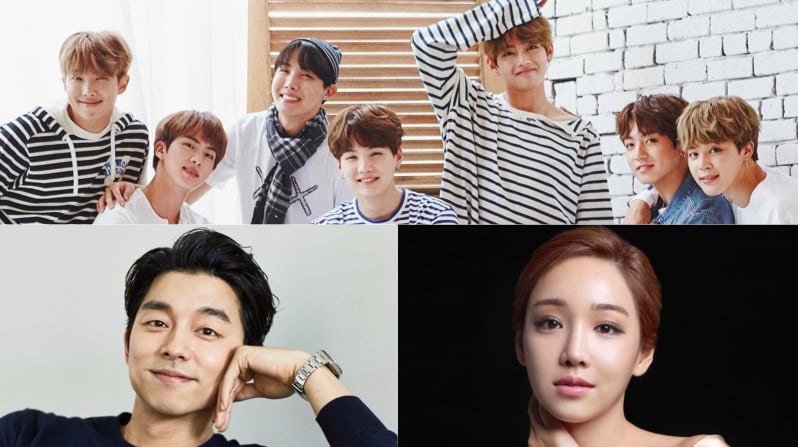 On August 3, the Korean Consumer Forum announced the winners of their 15th annual Brand of the Year Awards, which celebrate the “best brand that has been brightening the year” in a variety of different industries.

Award winners for this year were selected based on voting on the organization’s homepage from July 12 to 25, with over 380,000 consumers taking part. A representative from the organization stated that there were so many people voting for the awards that their server temporarily went down.

Winners of awards include:

Winners in more categories including economics, culture, and society were also chosen, and will be announced at the ceremony for the 2017 Brand of the Year Awards on September 7.