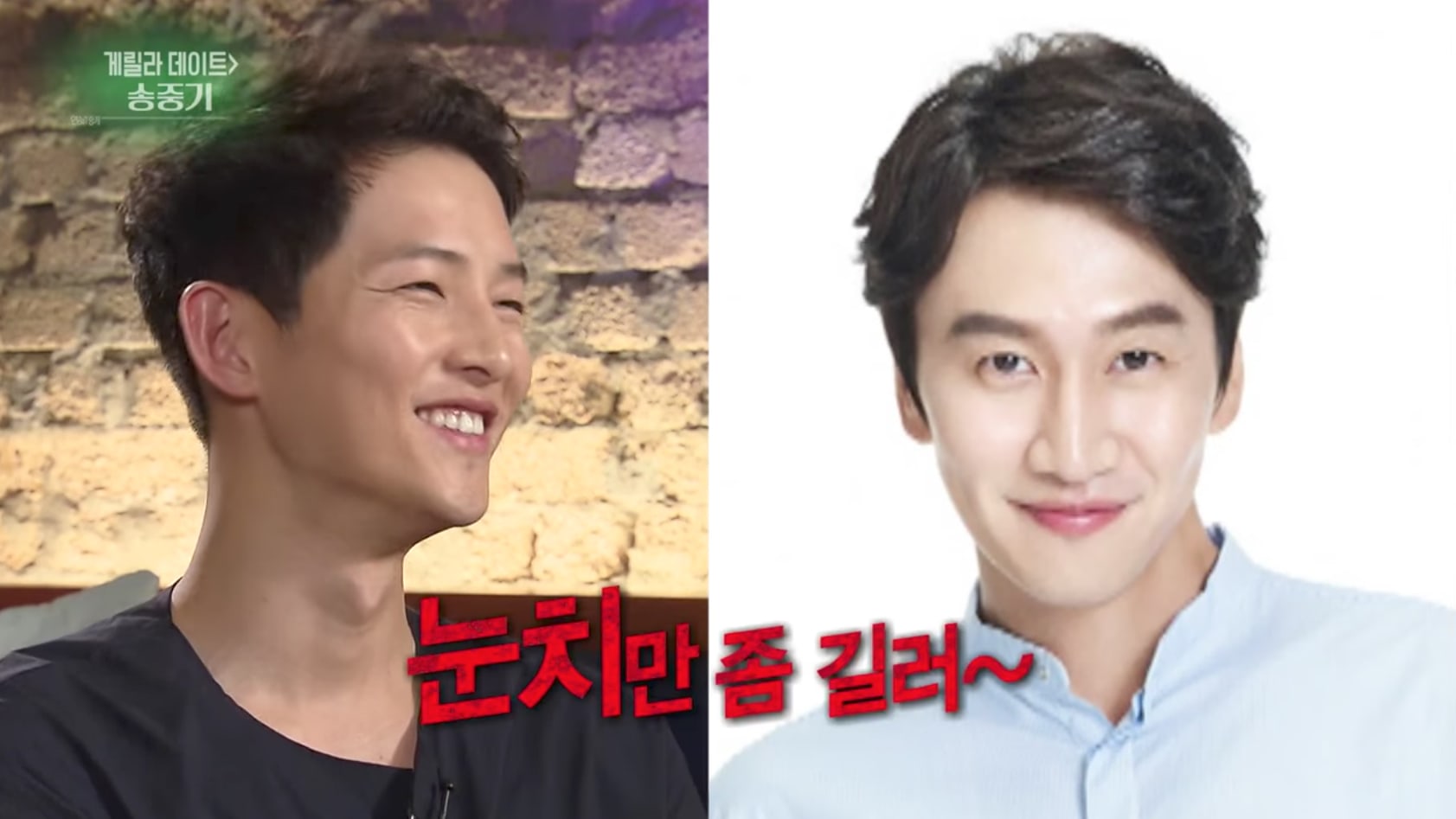 The interviewer asked Song Joong Ki about his close actor friends and mentioned actor Cha Tae Hyun, whom Song Joong Ki has been known to be close with ever since his debut.

When asked if they talk about personal matters often, Song Joong Ki responded, “Of course, I actually told Cha Tae Hyun [about wanting to marry Song Hye Kyo] a long time ago. He responded in a very Cha Tae Hyun-esque manner and said, ‘Oh, I’ve known! I had a feeling this was going to happen. Everyone in this country probably knows too.'”

See Also: Song Joong Ki Reminisces About How He Felt While Proposing To Song Hye Kyo

The interviewer then asked Song Joong Ki to send a video message to one of his friends, to which he complied by addressing his friend, Lee Kwang Soo.

The actor said, “Kwang Soo, I’ll have a new family soon so…I would really like you to stop calling me as much. A person needs to have a bit of tact and awareness in order to live well,” which caused the interviewer to burst out laughing. 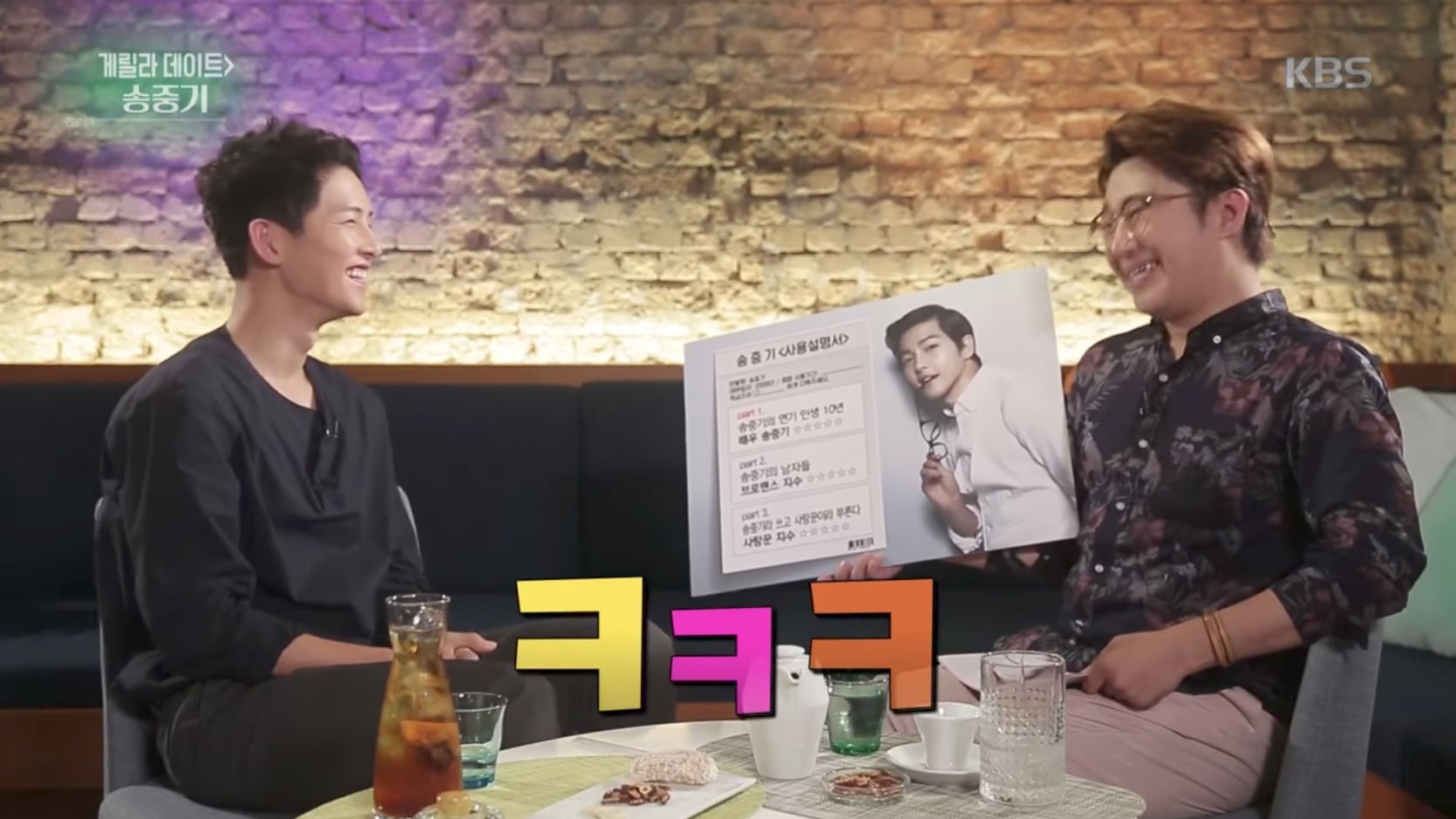 He continued with a laugh, “And, it’s not wrong or anything but I feel like you’re a little lacking in that area. I’m very thankful to you but I wish you would be a little bit more aware,” sending his friend a hilarious and honest request through his video message.

Meanwhile, the actor also talked about how he felt while proposing to Song Hye Kyo in the same interview.