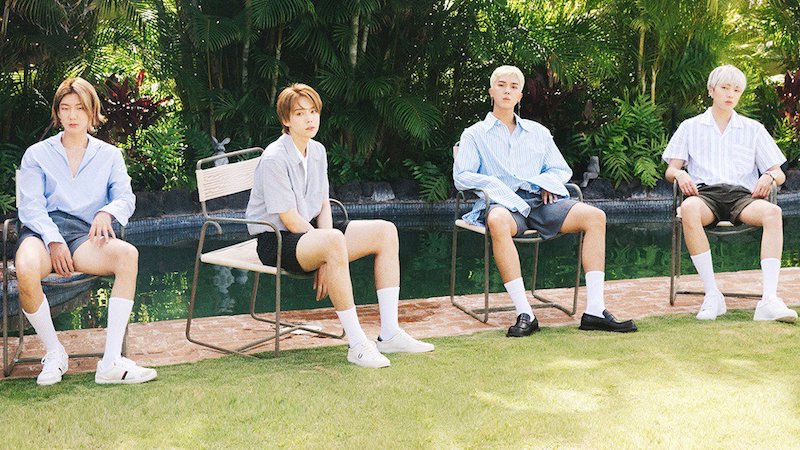 WINNER’s Kim Jin Woo says that the group set out to break down the wall between YG Entertainment artists and others.

On August 9, Kim Jin Woo appeared on “Radio Star” as a guest along with Turbo’s Kim Jong Kook and Kim Jung Nam, as well as 2PM’s Chansung.

Kim Jin Woo was asked by a host if it’s true that he ended the “mysterious concept” of YG Entertainment artists. “It wasn’t me, it was WINNER that did a lot of it,” he clarified.

“Our senior artists like 1TYM and BIGBANG didn’t seem to come out of their waiting rooms,” he explained. “We decided we wanted to end that. So we would bring signed albums to each of the other rooms and greet everyone.” 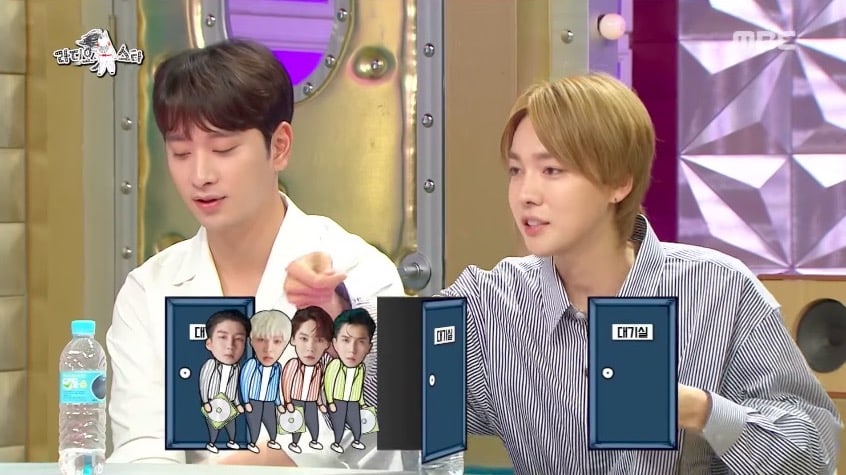 Kim Jong Kook joked, “There’s just one reason that one would go out of a waiting room. It’s to see the female idols,” which made Kim Jin Woo burst out laughing.

Kim Jin Woo also shared on “Radio Star” that YG Entertainment founder Yang Hyun Suk had given each WINNER member a bottle of champagne that matched their age as a gift for their comeback.

WINNER recently made a comeback with their new single album “Our Twenty For,” featuring the hit title tracks “LOVE ME LOVE ME” and “ISLAND.”

WINNER
Radio Star
Kim Jin Woo
How does this article make you feel?