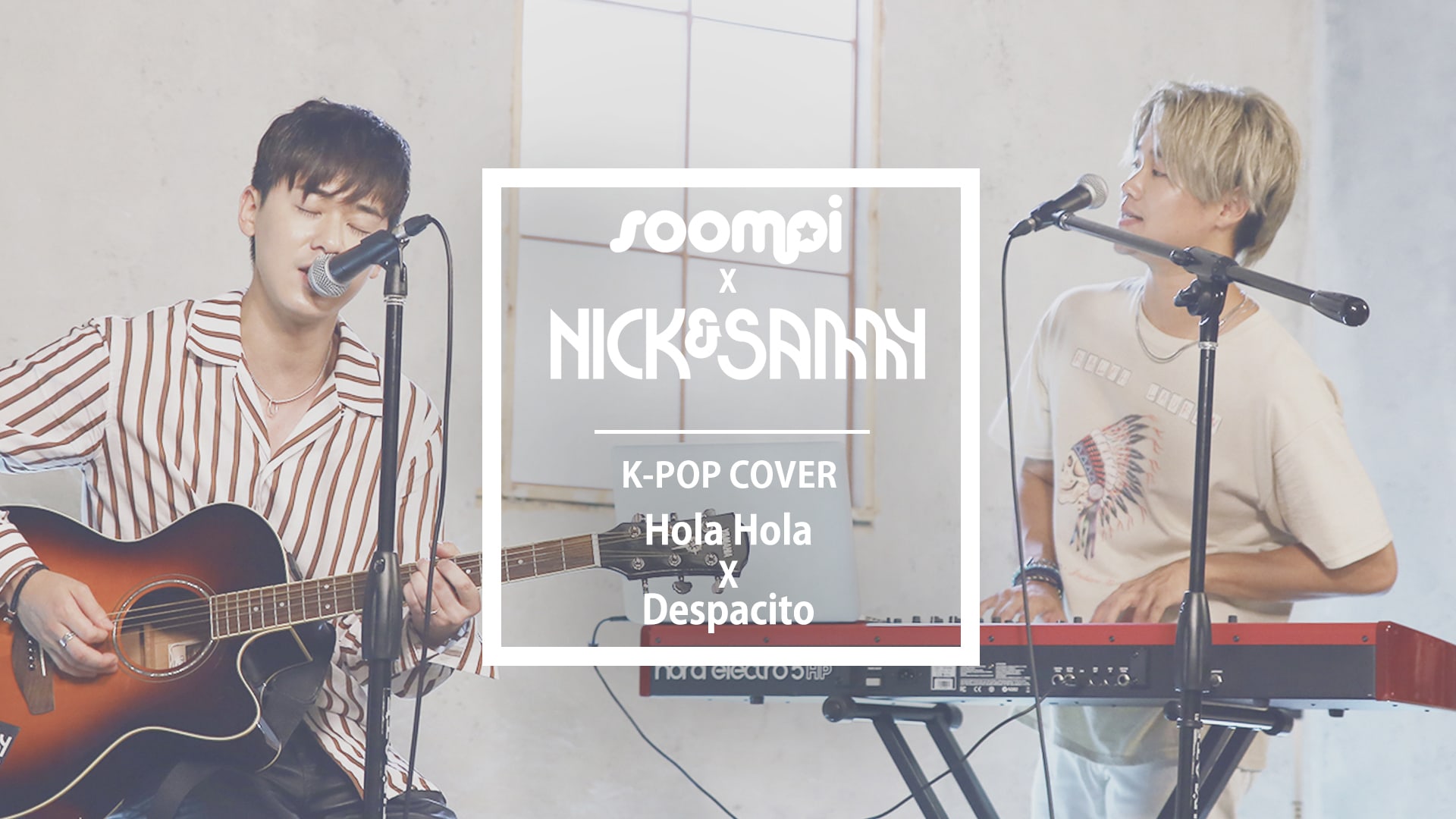 Talented singer-songwriter duo Nick & Sammy is back with a performance of their awesome mashup of “Despacito” and KARD’s debut track “Hola Hola,” and Soompi has your exclusive first look.

The duo is known for their skillful covers, including a cover of KARD’s “Don’t Recall,” and they delivered again with their unique mashup, which has them singing and rapping in Spanish, English, and Korean.

They will also be releasing their second single, titled “Belong To Me,” on August 27. Furthermore, “Belong To Me” is set to be released in both Korean and English.

Watch Nick & Sammy’s mashup of “Despacito” and “Hola Hola” below: