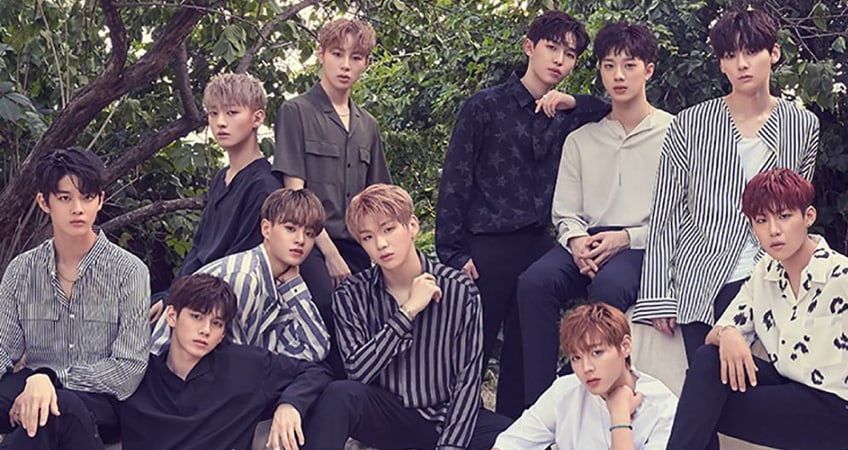 Following their debut on “M!Countdown,” the possibility of Wanna One appearing on other music programs has also opened up. Previously, SBS and MBC said they had not yet made a final decision on the matter.

Wanna One will not be performing on KBS 2TV’s “Music Bank” this week due to a special broadcast of another show. In addition, the group was not listed in this week’s lineup for SBS’s “Inkigayo” and MBC’s “Music Core.”

Previously, I.O.I – from the first season of “Produce 101” – never performed on “Music Core” and “Inkigayo” due to alleged restrictions on ties to other broadcasting stations, so many fans are wondering if Wanna One will also have a similar experience.

A source from SBS responded to the matter at hand and said, “Wanna One will not be on ‘Inkigayo’ this week, but this doesn’t mean they will never be on the show. The possibility is open for the future.”

Following this, a source from MBC also commented, “Wanna One will not be appearing on ‘Music Core’ this week; however, if they become a contender for No. 1, there is a chance they will appear. Also, there is no telling whether or not they will be on the show next week.”

Wanna One
Music Core
Music Bank
Inkigayo
M!Countdown
How does this article make you feel?