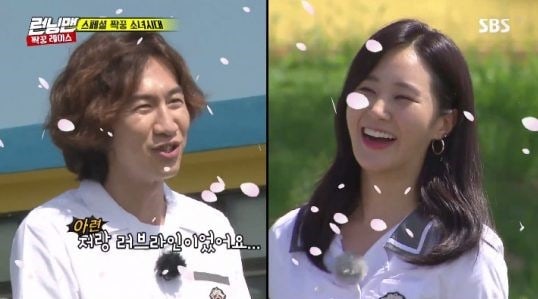 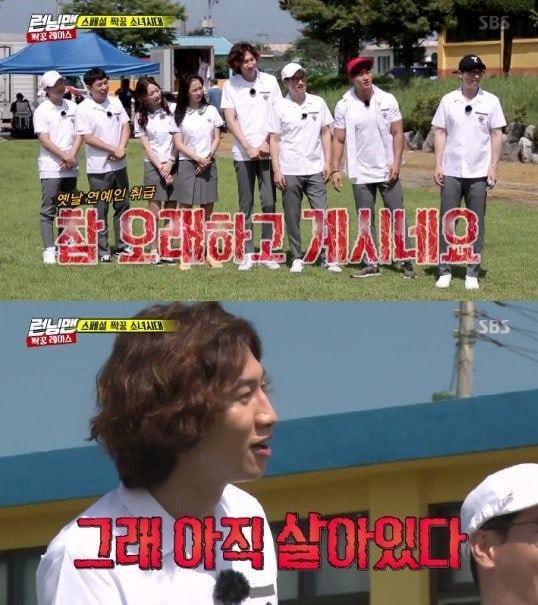 As Yuri was appearing on the show as part of Girl’s Generation’s 10-year anniversary activities, Lee Kwang Soo noted that seeing her now made him think of when she came on “Running Man” during the show’s early days. Kim Jong Kook interceded that Yuri had shaken up Lee Kwang Soo’s heart during that time.

“We had a love line,” noted Lee Kwang Soo with a far-off expression.

However, the nostalgic reminiscing brought something else to Yuri’s mind: “Have you been here for that long?” Yuri asked bluntly, causing the cast members to erupt with laughter.