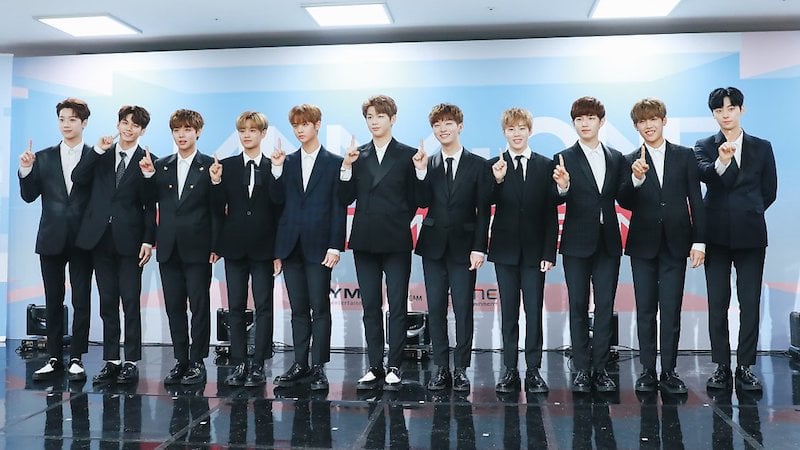 Wanna One will be making a music show appearance on a public broadcast station for the first time!

On August 14, a source from MBC’s “Music Core” revealed, “Wanna One is confirmed to appear on ‘Music Core’ on August 19.”

Regarding their appearance on “Inkigayo,” a source from SBS explained, “Wanna One is not appearing this week. They are unable to due to a schedule they have abroad. However, their appearance on future episodes have not been decided yet.” Wanna One will be attending KCON 2017 LA on Sunday, the day on which “Inkigayo” airs.

“Music Bank” did not air on August 13 and will not on August 20 either because the program is taking a short break, but it is likely that Wanna One will appear afterwards as I.O.I did, as well.

Wanna One
Music Bank
How does this article make you feel?