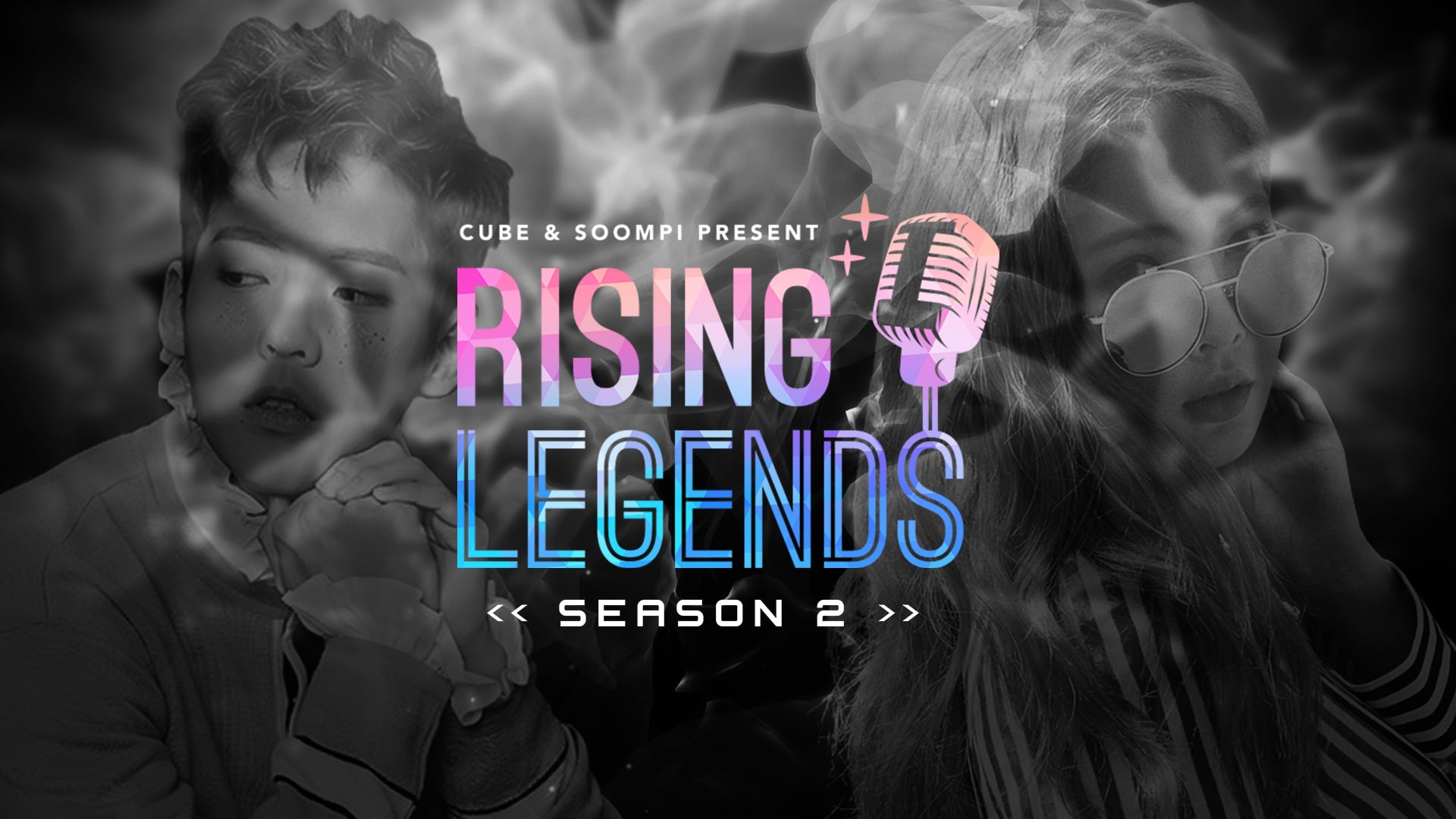 Are You Next? Cube Entertainment And Soompi Present “Rising Legends: Season Two”

Announcing “Rising Legends: Season Two,” a four-round, fan-voted audition event for international K-pop star hopefuls, presented by Soompi and our partner Cube Entertainment, home to artists like HyunA and BTOB, and former incubator for the iconic 4Minute and BEAST!

Last year, close to a million fan votes determined the finalists for our inaugural “Rising Legends,” held in partnership with JYP Entertainment. This year, we’re upping the ante – one final winner from “Rising Legends: Season Two” will be flown out to Korea, where they can audition for Cube Entertainment in person (and receive the full K-pop experience)!

If you’ve been around for the past few years, you may have seen that our 2011 Soompi Ulzzang (the precursor for Rising Legends) winner E.Den ended up debuting as a member of Nega Network’s LC9, so yes, this means you have a chance to join your favorite K-pop acts on stage for real!

To enter this year’s competition, simply record a video of yourself singing, dancing, or rapping to a cover or original song under 1 minute in length. Once the Rising Legends submission site unlocks on August 18 at 7 p.m. PDT, submit your video along with the entry form, and that’s it! You’re in!

There are four rounds to this year’s “Rising Legends,” each with its own theme and challenge, and fan voting will impact which contestants move on to the next round. So even if you aren’t entering yourself, this is a chance to have a say in who can be the next K-pop star – make sure to support your favorite entries, spread the word, and vote!

So are you ready for a chance to live out your K-pop dreams with Rising Legends? First, watch Cube artists PENTAGON and CLC share their love for the event below. Then, check out all of the event details over at the “Rising Legends” official site and get ready to enter! Remember, this time, the spotlight’s on you.

See you on stage!

CLC
PENTAGON
Cube Entertainment
Rising Legends
How does this article make you feel?