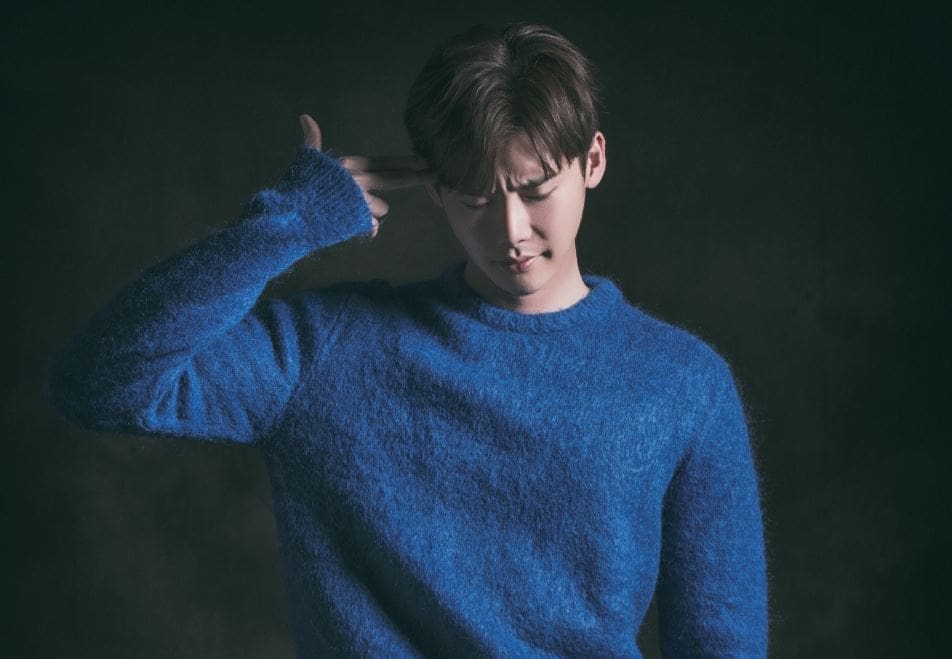 Lee Jong Suk Reveals His Thoughts On Turning 30 Next Year

Lee Jong Suk participated in an interview with film magazine CINE21 for his upcoming movie “V.I.P” and revealed how he felt about turning 30 (in Korean reckoning) next year.

He was asked if he attached meaning to entering his 30s, and he responded, “I didn’t mean to attach meaning to it, but recently I’ve been into Kim Kwang Seok’s [song] ‘Around Thirty.’ When I first debuted, I wanted to turn 30 soon. I wanted to become an actor with manly vibes, and I thought I would have changed to become like that by the time I turned 30. Now, I just think about doing the best within the boundaries of my abilities.”

He then revealed, “When ‘While You Were Sleeping’ finishes airing, I will be 30, and I’m planning on taking a break because I’m confident that I’ve busily lived through my 20s. I have plans to go on a trip with Jung Hae In and Shin Jae Ha, whom I’ve grown close with through my previous works.”

Meanwhile, his new movie “V.I.P” will premiere on August 24 in Korean theaters.