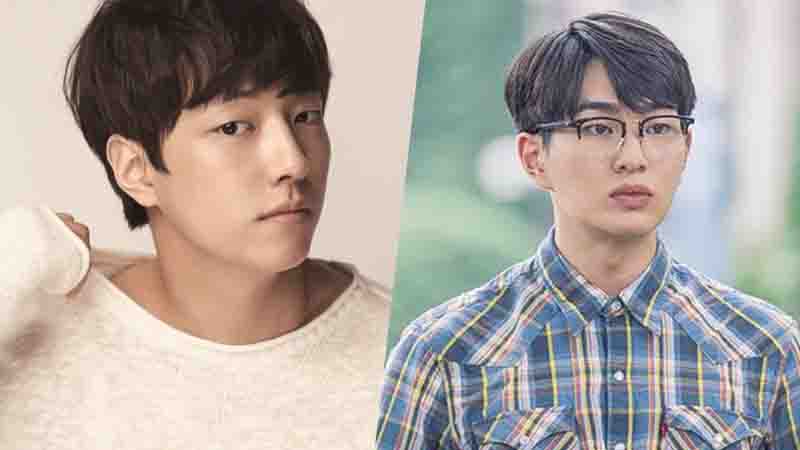 On August 16, an industry source reported that Lee Yoo Jin will be filling in for SHINee’s Onew, who left the show in light of his recent controversy.

A source from the drama, however, responded that nothing has been confirmed yet.

SHINee
Onew
Age of Youth 2
Lee Yoo Jin
How does this article make you feel?