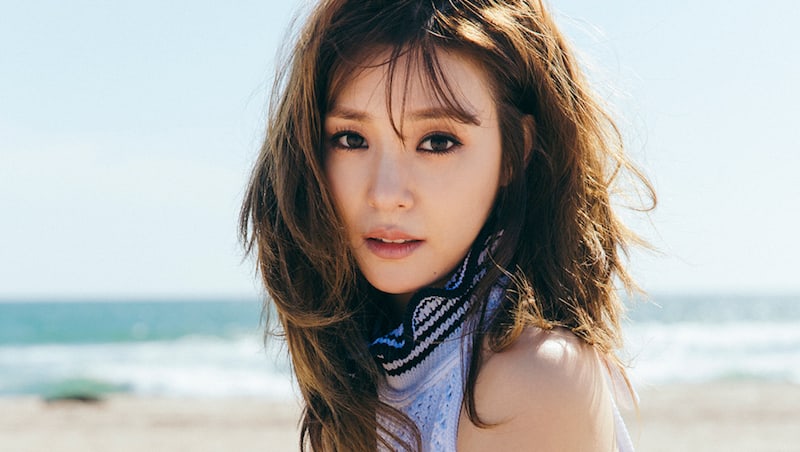 SM Entertainment has responded to reports that Girls’ Generation’s Tiffany will be heading to the United States as soon as the group’s 10th-year anniversary promotions finish.

A media outlet reported on August 17 that a source close to Tiffany had said, “Tiffany has recently decided on studying abroad in the United States and let her friends know. She wanted to study acting, and so those around her are supporting her decision.”

In regards to the report about Tiffany studying acting in the United States, the source from SM Entertainment simply said, “We are discussing.”

Meanwhile, it was revealed on August 16 that the Girls’ Generation members’ contracts with SM Entertainment had recently expired, and that some members are still in talks about renewal.