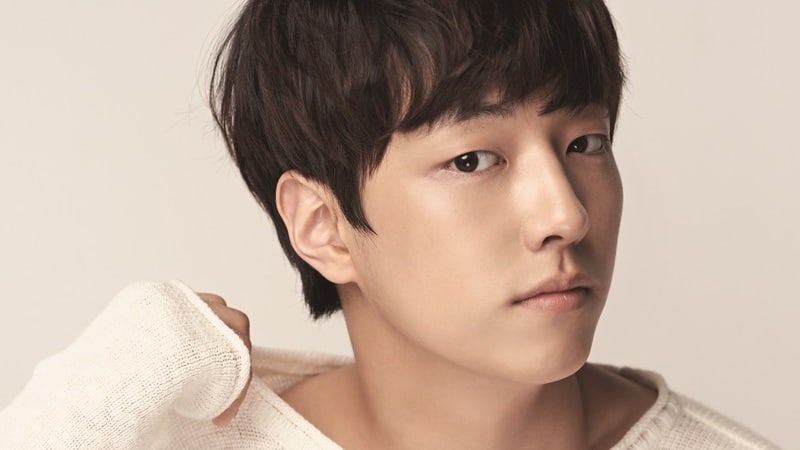 Lee Yoo Jin has been confirmed to star in “Age of Youth 2.”

Although he was reported to be in talks a couple days ago, JTBC and the actor’s agency Namoo Actors confirmed on August 18 that he will be starring in the drama. He will begin filming next week.

Lee Yoo Jin will be taking on the role of Kwon Ho Chang, a character who was bullied during his school days due to hints of autism. Han Seung Yeon’s character Jung Ye Eun has trauma from dating violence, and the two characters will help each other heal their pains. SHINee’s Onew was previously cast in the role, but he has stepped out in light of his recent controversy.

Lee Yoo Jin debuted in 2013 with MBC drama “Jung Yi, the Goddess of Fire” and recently received attention for his appearance on “Produce 101 Season 2.” It was revealed after the conclusion of the program that he is the son of veteran actor Lee Hyo Jung.

Age of Youth 2
Lee Yoo Jin
How does this article make you feel?