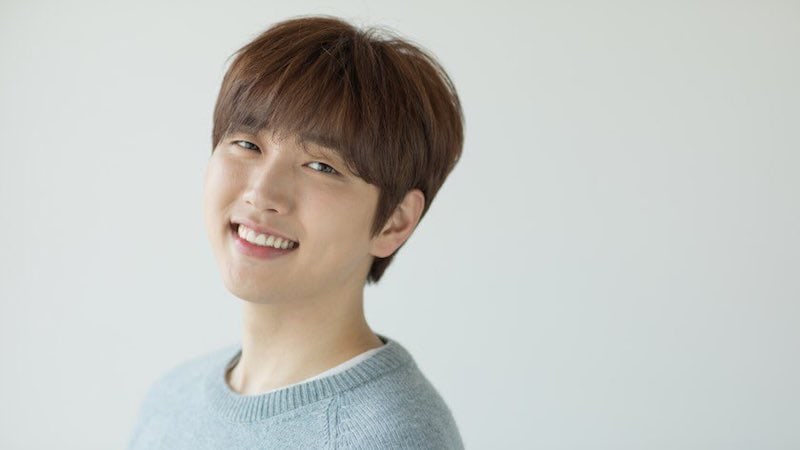 B1A4’s Sandeul will be starring in an upcoming musical!

On August 18, the production company of musical “About Thirty” (literal translation) confirmed that he has been cast as the male lead and added, “The entire cast will be revealed next week.”

“About Thirty” is an original “jukebox musical” that will be filled with songwriter Kang Seung Won’s tracks, including those by the late Kim Kwang Suk, Sung Si Kyung, Lee Juck, Zion.T, and Yoon Do Hyun.

The musical will run from October 20 through December 2 at Samsung Hall of Ewha Womans University.