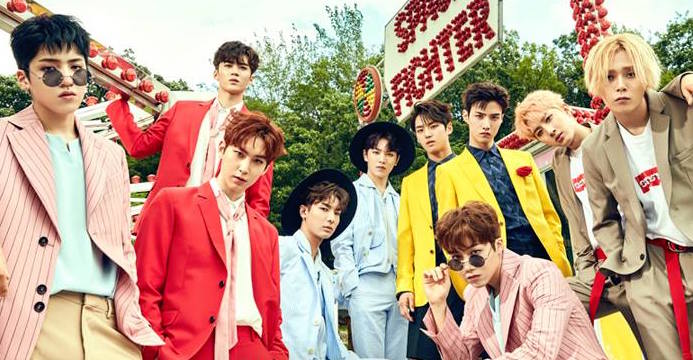 Boy group PENTAGON will be making a swift comeback!

On August 18, a source revealed that the group is currently busy preparing for a comeback on September 6.

This means they are making a comeback in approximately two months after releasing their previous mini album “Ceremony.”

PENTAGON has been enjoying increased success and popularity. In particular, Hui has become acknowledged for being a talented producer having worked on “Produce 101 Season 2” track “Never” and Wanna One’s debut title track “Energetic.”

What kind of concept and track would you like to see them return with?