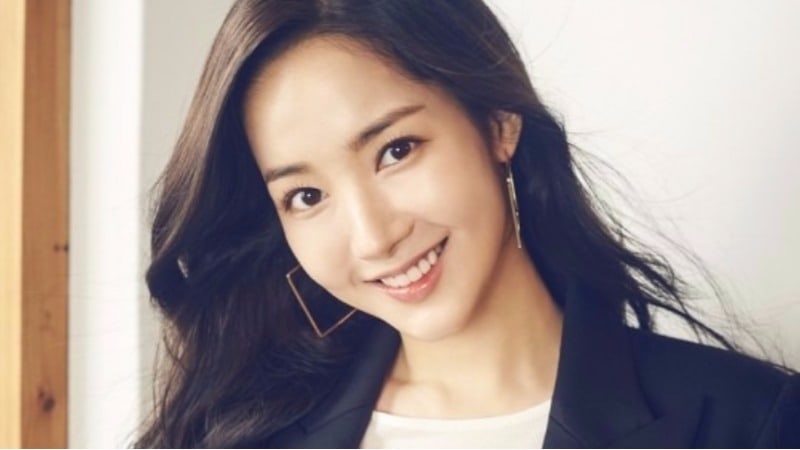 Park Min Young sat down with The Star for an interview after concluding her latest drama, “Queen for 7 Days.” 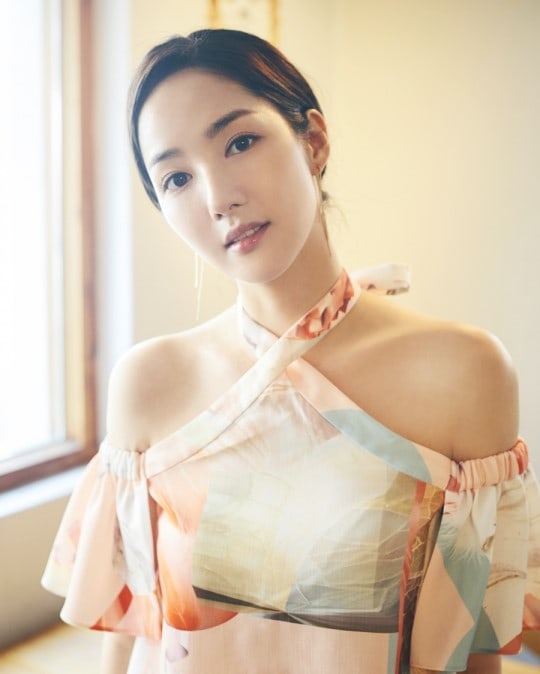 Park Min Young was asked what she thought about the ending of “Queen for 7 Days.” She said, “I think it was the best choice. It reminds me of the ending for the movie ‘The Notebook.’ Because of the drama’s flow, it was not possible to have a happy ending, which is why it ended on a dream-like note. The writer had originally said she wanted to write the ending like that.”

She continued, “I heard that regardless of how, she wanted Shin Chae Kyung and Lee Yeok to reunite. With a heavy heart, the drama showed moments from their childhood to adulthood. I thought that scene itself was very beautiful. After missing each other for 38 years, they wish they can peacefully rest and forget before facing death. I understood what that feeling is like, so I think it was a good ending.” 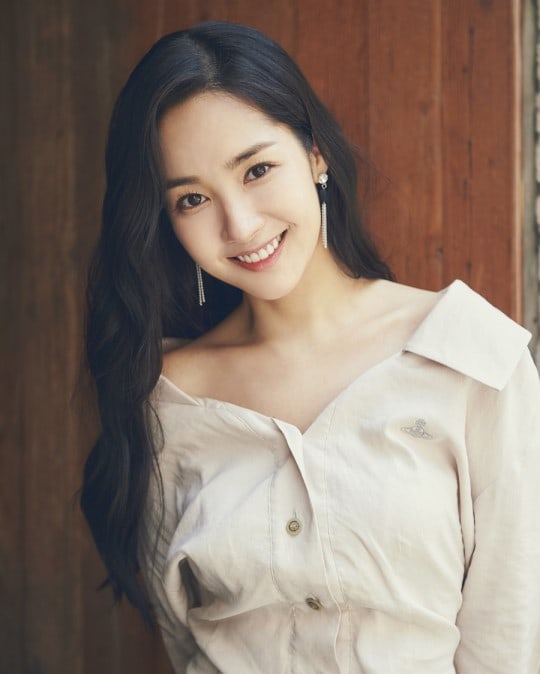 Park Min Young also discussed what the project meant to her. She said, “It felt like undergoing difficult training for acting. I even joked to the writer that this is the ‘Real Men’ version for acting. It’s a drama that added a little more depth to my acting. I think it will stay with me as a great project.”

She added, “I said previously that I want to participate in works that I can show my future daughter and ‘Queen for 7 Days’ is a drama I would like to show my daughter.”

Park Min Young
Queen for 7 Days
How does this article make you feel?