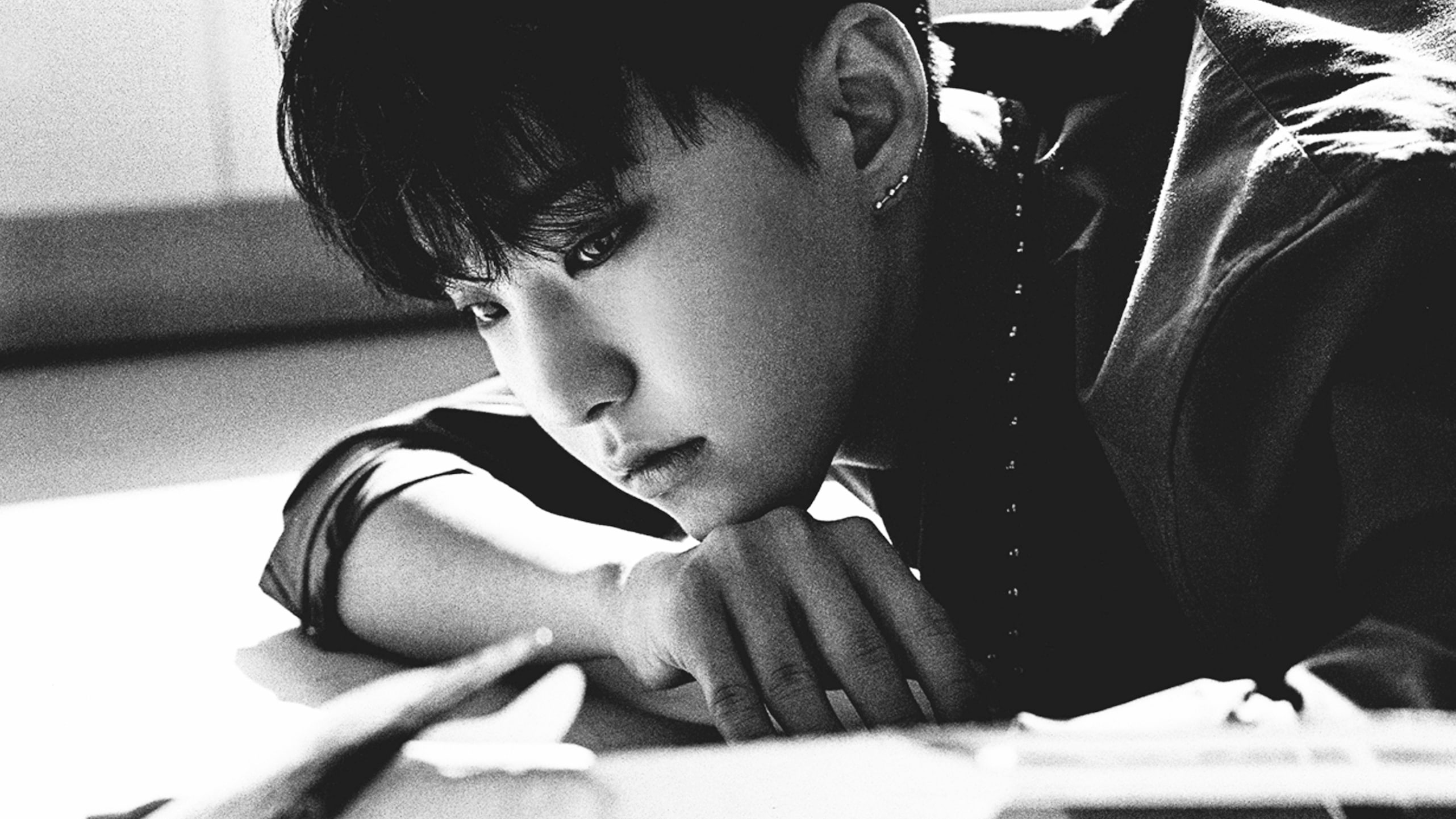 On August 19 KST, PLEDIS Entertainment announced via SEVENTEEN’s official Facebook page that one of the group’s members, Hoshi, would not be able to participate in activities for the time being due to illness.

The group is currently on their first world tour “Diamond Edge” and the agency stated that Hoshi would not be participating in the Chicago concert of their tour, which began only hours after their last-minute announcement.

According to the post, Hoshi sought out medical assistance and was diagnosed with enteritis (inflammation of the intestine) at a local hospital. The agency also explained that Hoshi wanted to participate in the concert, despite his condition, but that they would be prioritizing his wellbeing over all else.

We wish Hoshi a speedy and full recovery!