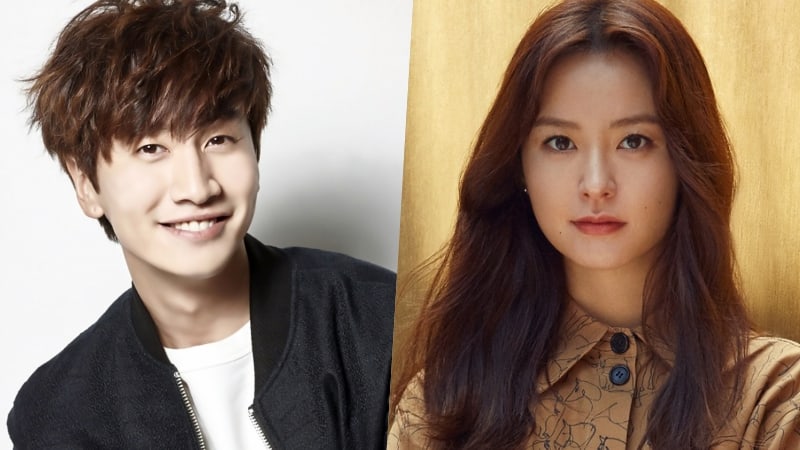 Lee Kwang Soo and Jung Yoo Mi will be starring in a new drama together!

tvN’s “Live” will focus on the incidents that occur at a police force and the joy, sorrow, and pain that police officers experience as they try to protect justice.

Lee Kwang Soo plays Yeom Sang Soo, a character determined to live in the mainstream of society by becoming a public official. However, he becomes an icon of misfortune with every case that he handles and runs into conflict with a superior. Jung Yoo Mi’s character Han Jung Oh is Yeom Sang Soo’s co-worker and a female officer that works to fight male chauvinism. The two characters with high fighting spirit will join efforts to solve incidents.

Bae Sung Woo will also be starring as Oh Yang Chon, a lieutenant of the police force. He was promoted quickly after solving several violent crime cases, but he is demoted due to an unexpected incident and is thrown into difficulties at the police force.

“Live” is written by No Hee Kyung, who previously worked on dramas such as “That Winter, The Wind Blows,” “It’s Okay, That’s Love,” and “Dear My Friends.” Filming will start soon after finalizing casting, and it is expected to begin airing in early 2018.