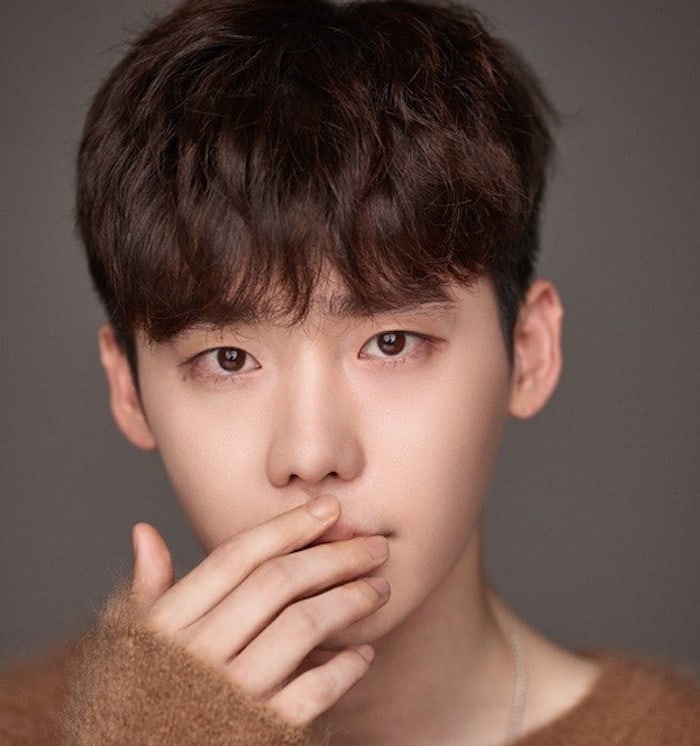 On August 21, actor Lee Jong Suk partook in an interview to discuss his new film “V.I.P.”

He talked about his recent Instagram post where he explained how his fan meeting might be delayed and hinted at frustrations with his agency YG Entertainment.

Lee Jong Suk said, “When doing social media, fans are in zeroth place (before first place). There’s a lot of people who say social media is unnecessary and frivolous, so I don’t write comments often because I know there’ll be an article if I write. The goal of using social media is ‘Telling fans what I did today’!”

The actor continued, “As for the fan meeting, it’s a non-verbal promise I made with fans. I’ve done one every year around the same time and date. Since it could have gotten canceled or delayed, I explained a bit more. I didn’t imagine that it would be interpreted as an attack.”

He continued, “YG is a good company. It’s a good company, but I unintentionally got into a sticky situation. Since there were company opinions about the fan meeting I thought ‘it could get delayed and it could get pushed back,’ so I wanted to let [fans] know but I think I got the wording wrong.

Lee Jong Suk laughed and commented, “Since there is fan meeting work done by external parties, other teams are uncomfortable around me. It’s hard to making a living.”

Meanwhile, “V.I.P” is a film about a VIP guest from North Korea who is suspected of being a serial killer. It opens in theatres on August 23.