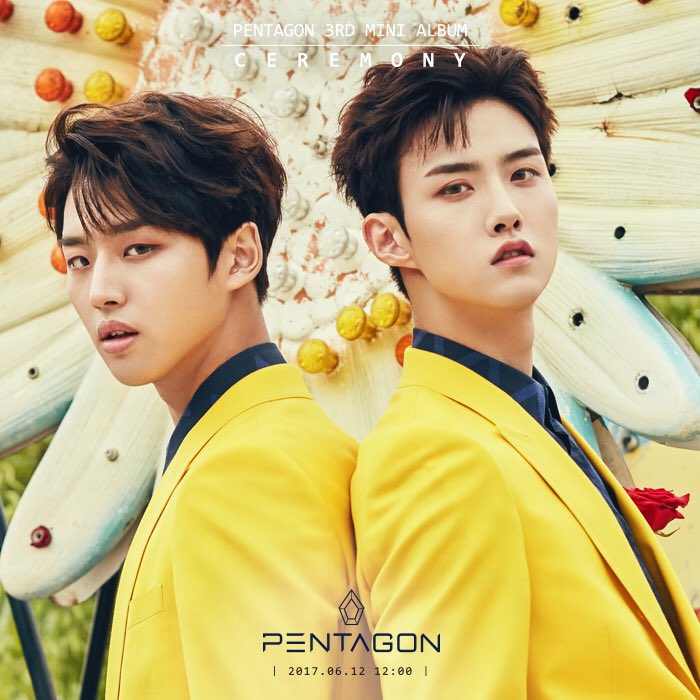 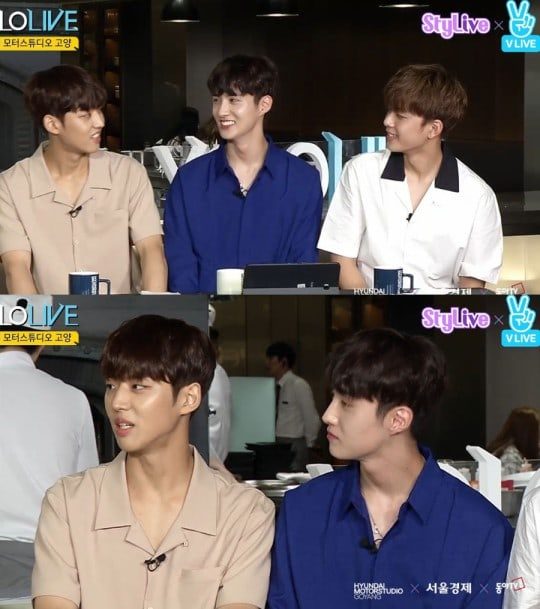 During the broadcast, MC Tony Ahn asked the PENTAGON members about their recent promotions. Yeo One said, “It hasn’t even been a year since we debuted but we are having fun working hard to show a good side of ourselves.”

Recently PENTAGON paired off their members for a “twin” concept for their last comeback “Critical Beauty.” Hongseok and Yeo One were paired off for that concept and Hongseok said, “It’s a twin concept but we’re more similar in personality and the things we like than we are in physical appearance.”

Meanwhile, PENTAGON recently announced they would be making a comeback this fall.

PENTAGON
Yeo One
Hongseok
How does this article make you feel?