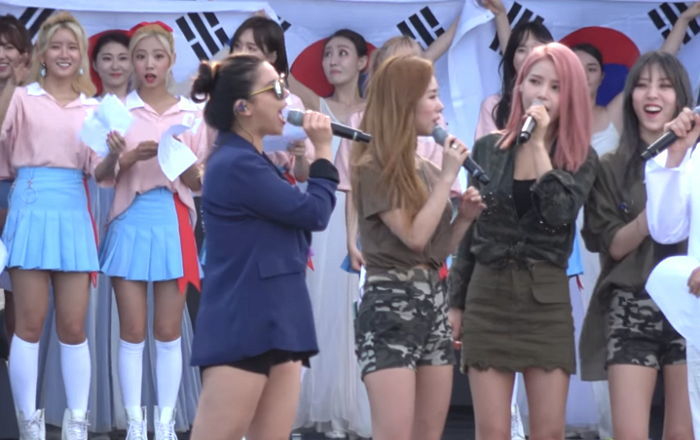 A video of the rehearsal for the “2017 DMZ Peace Concert” held in Paju on August 12 is belatedly receiving increased attention. Before the official concert, during the rehearsal, all the performers went onstage and sang the final song together. The lineup including Ailee, MAMAMOO, Cosmic Girls, B1A4’s Sandeul, BTOB, and more sang the Korean national anthem.

As the song transitioned into the instrumental part, Ailee’s powerful vocals exploded, and behind her, the members of Cosmic Girls’ jaws dropped and looked stunned. Even the members of MAMAMOO appeared to be shocked as well. Moonbyul started clapping and Wheein, who was standing directly beside her, touched her in surprise as well. 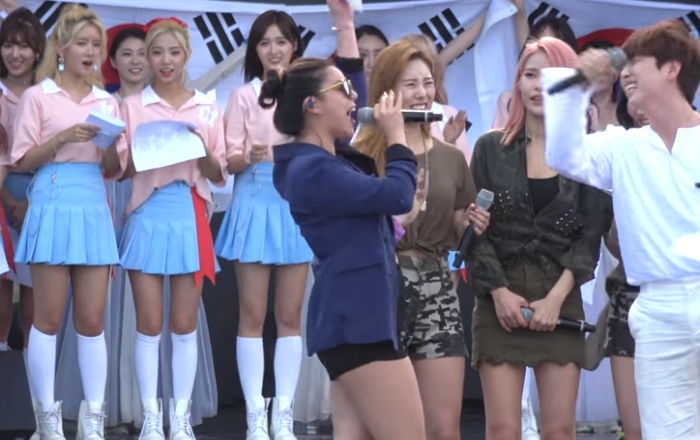 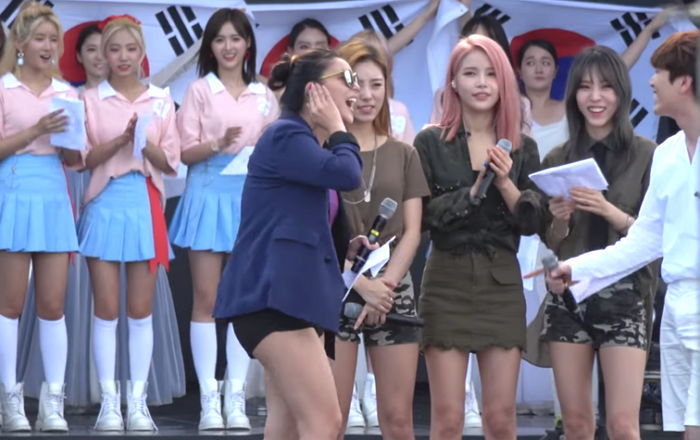 Previously, Ailee reached No. 1 on many music streaming sites for her hit “Goblin” OST, “I Will Go To You Like The First Snow,” and is currently preparing for her next album.