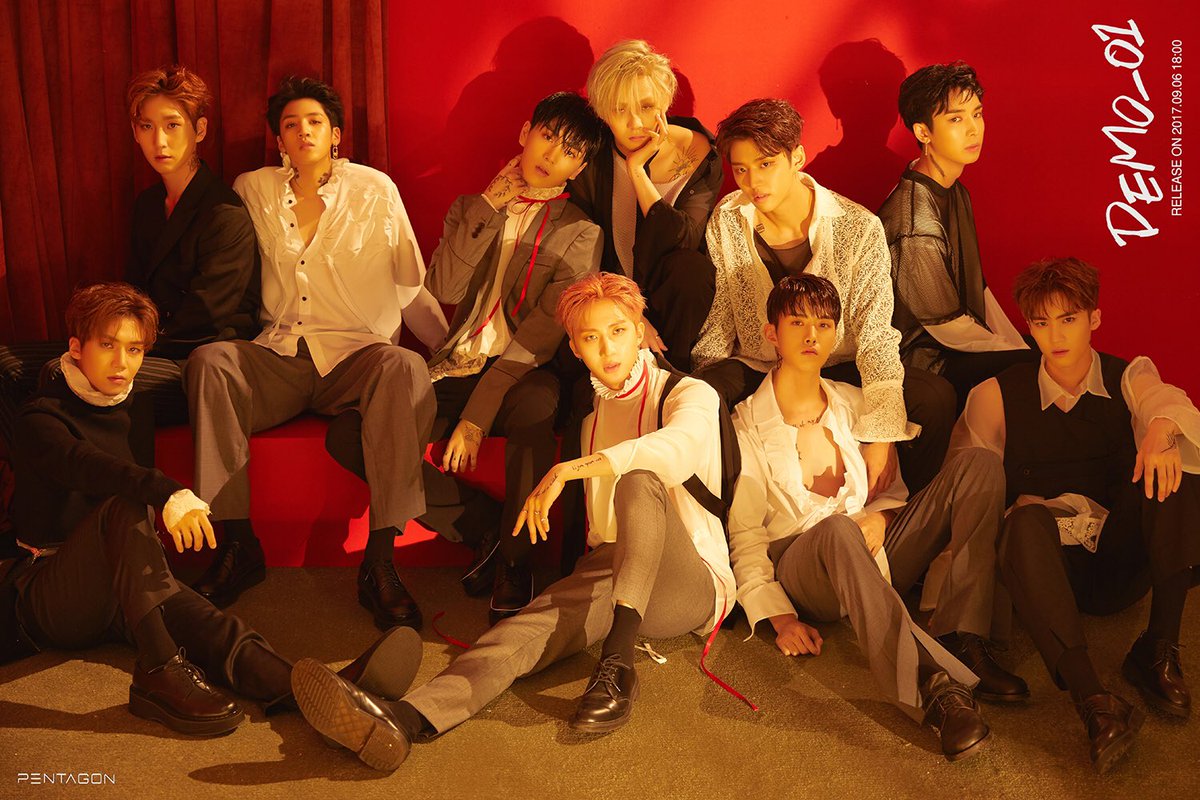 As a follow-up to their tracklist, PENTAGON has now shared a short audio previews that includes snippets of all the tracks that will be included in their upcoming mini album!

PENTAGON has now released a track list for their upcoming mini album “DEMO_01.”

Their title track “Like This” was composed by Flow Blow and member Hui, with lyrics by Hui, E’Dawn, Yuto, and Wooseok.

Kino composed and wrote lyrics for “It’s Over,” with lyrics also written by E’Dawn and Wooseok. “Just Until Today” (tentative title) was composed by Ferdy and Jinho, with lyrics by Ferdy, Jinho, E’Dawn, Yuto, and Wooseok. 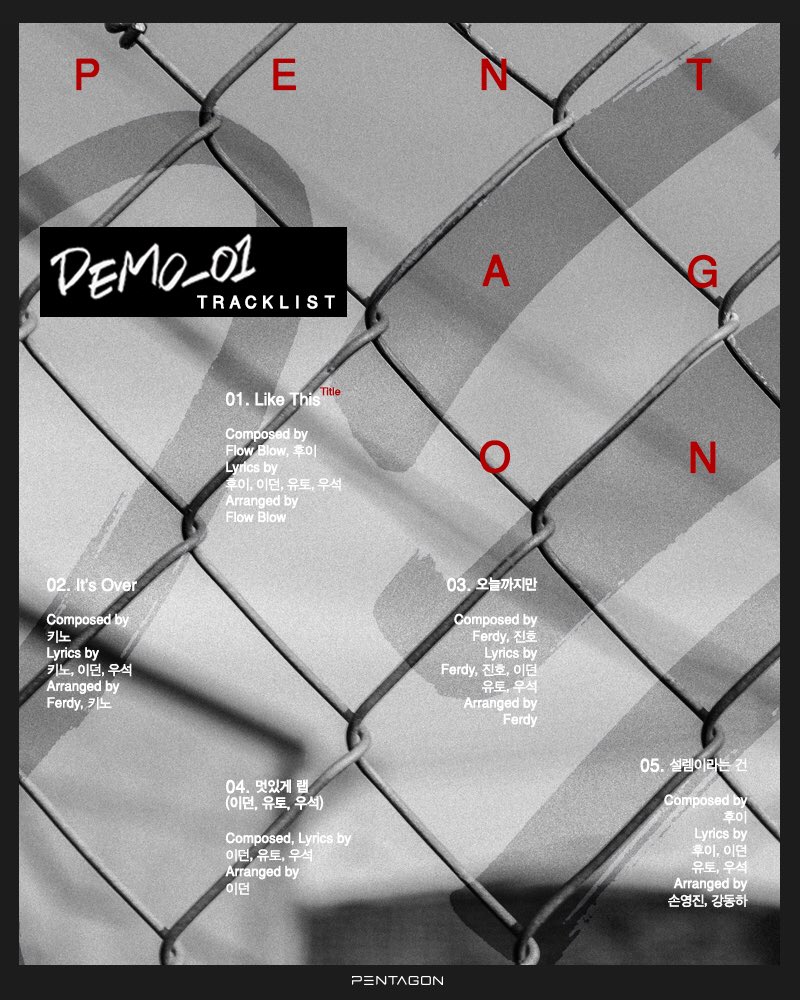 PENTAGON has now unveiled a second set of concept photos for their new mini album, this time with a darker vibe! 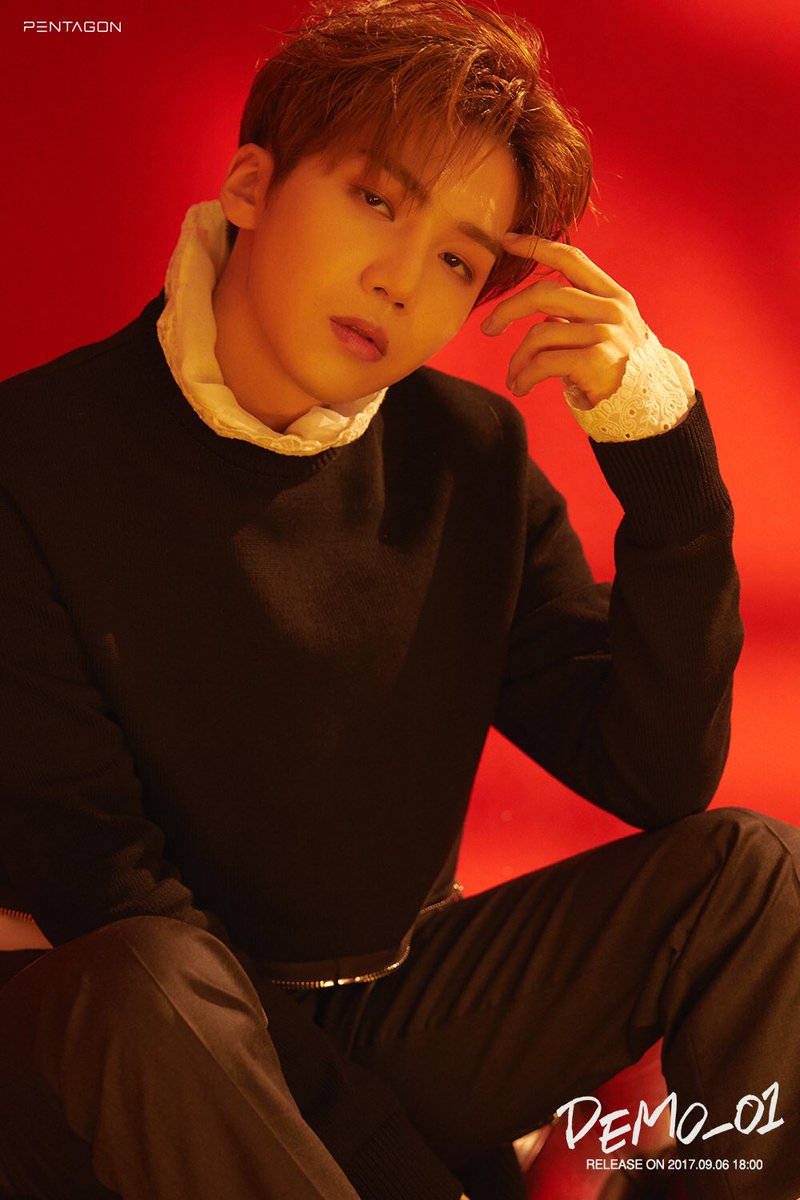 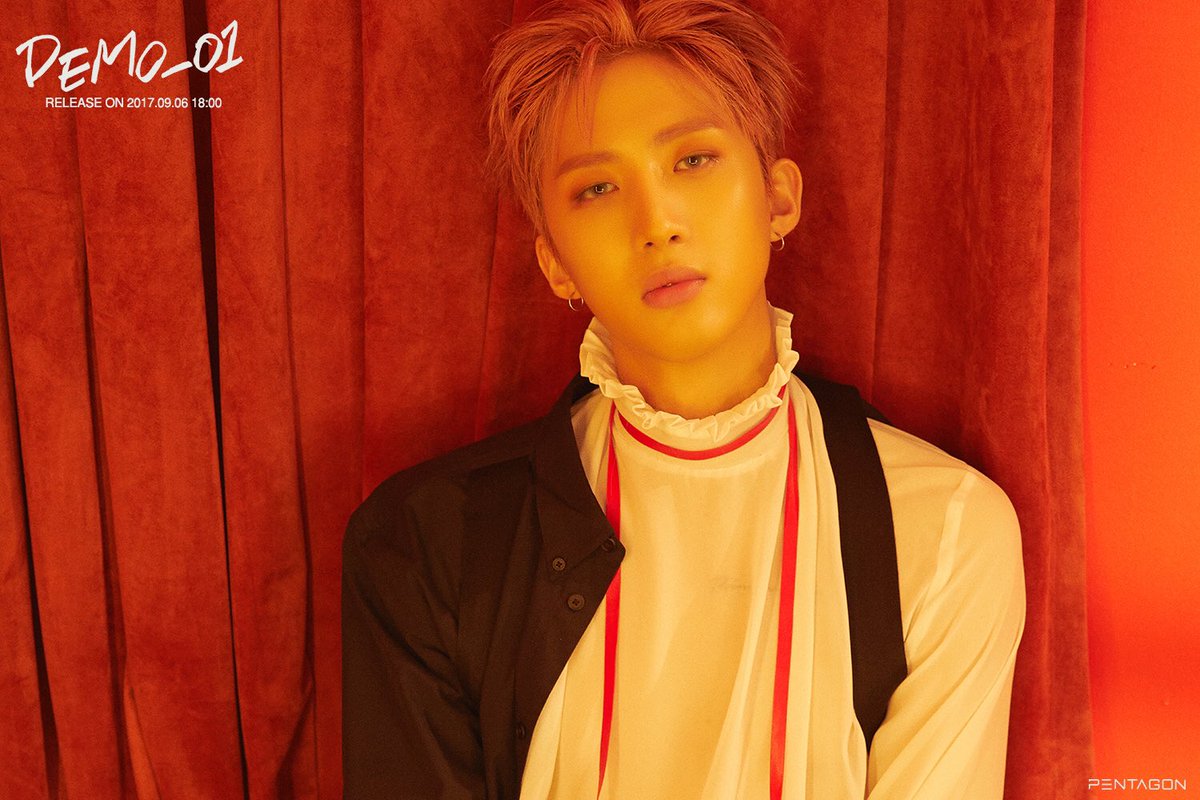 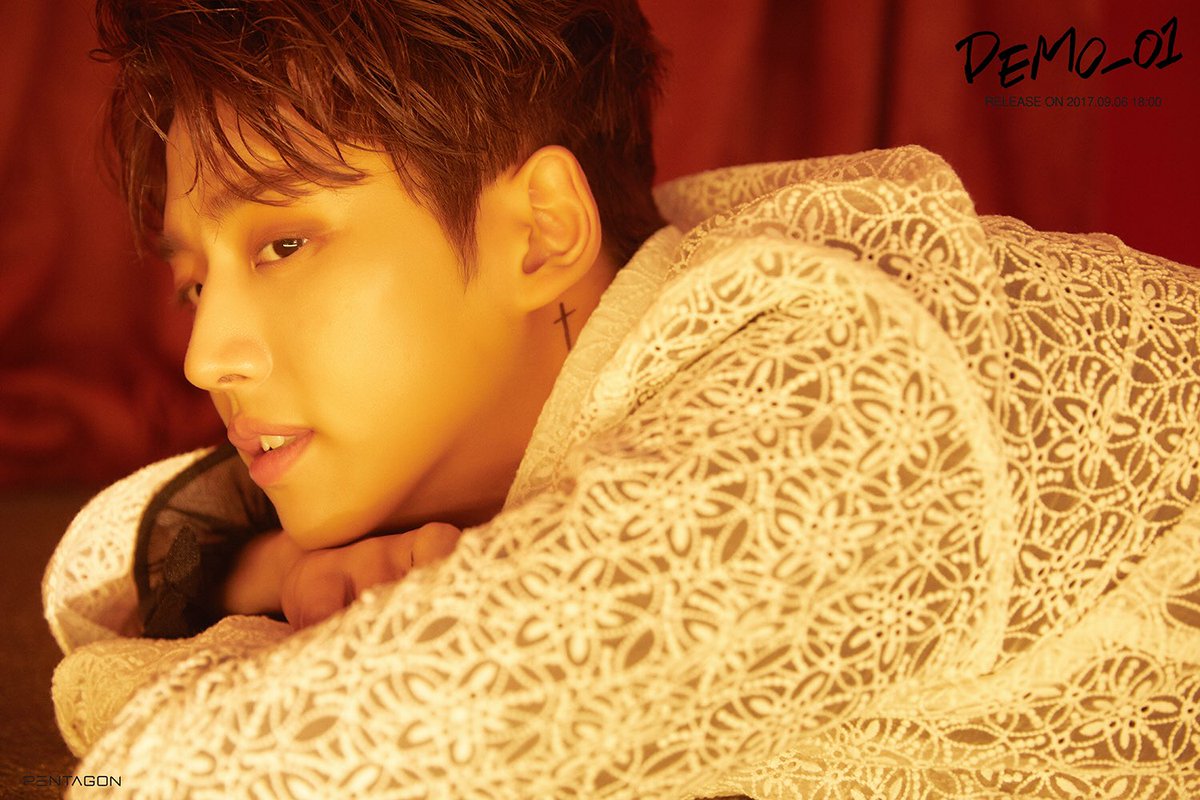 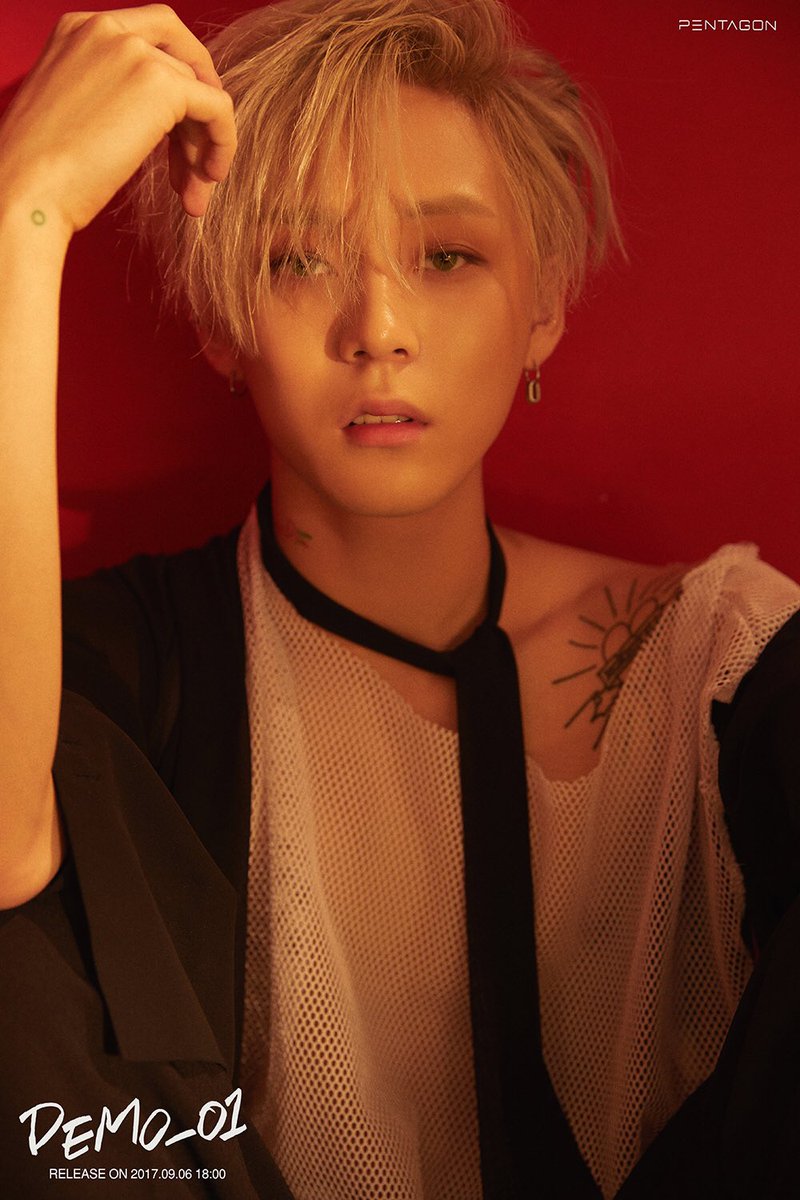 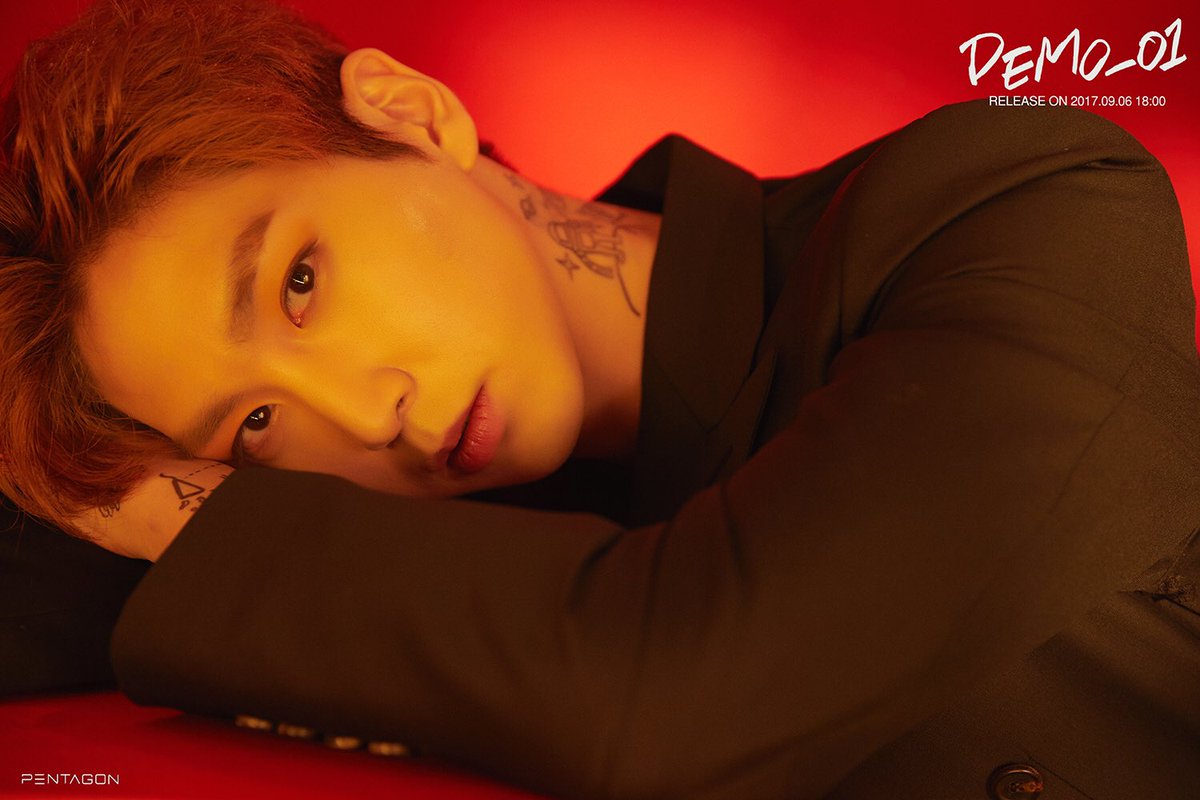 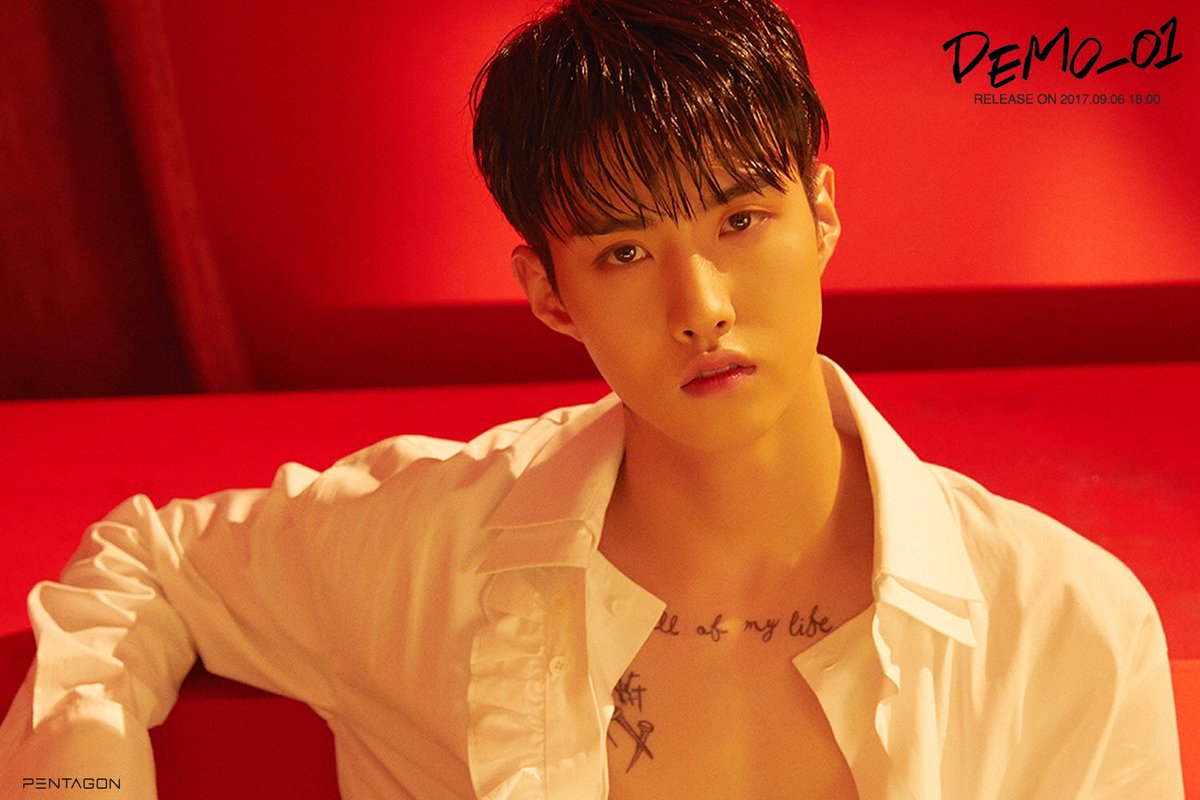 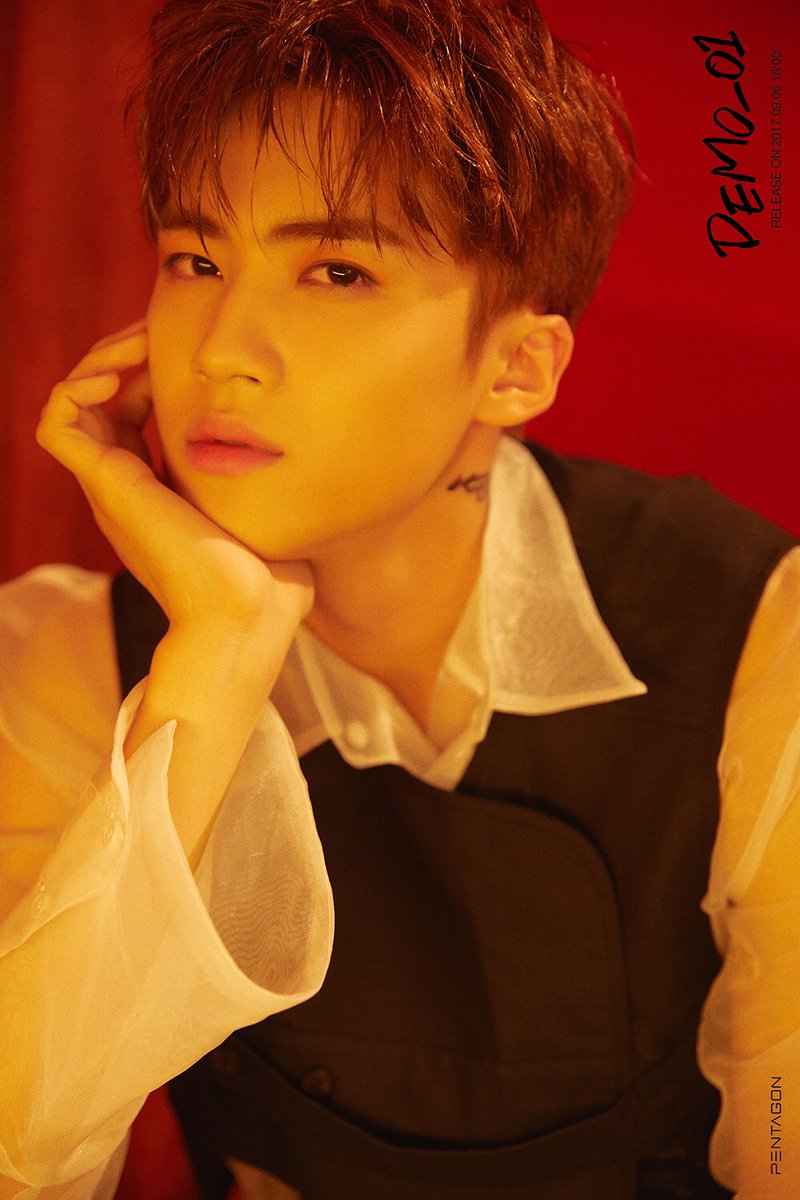 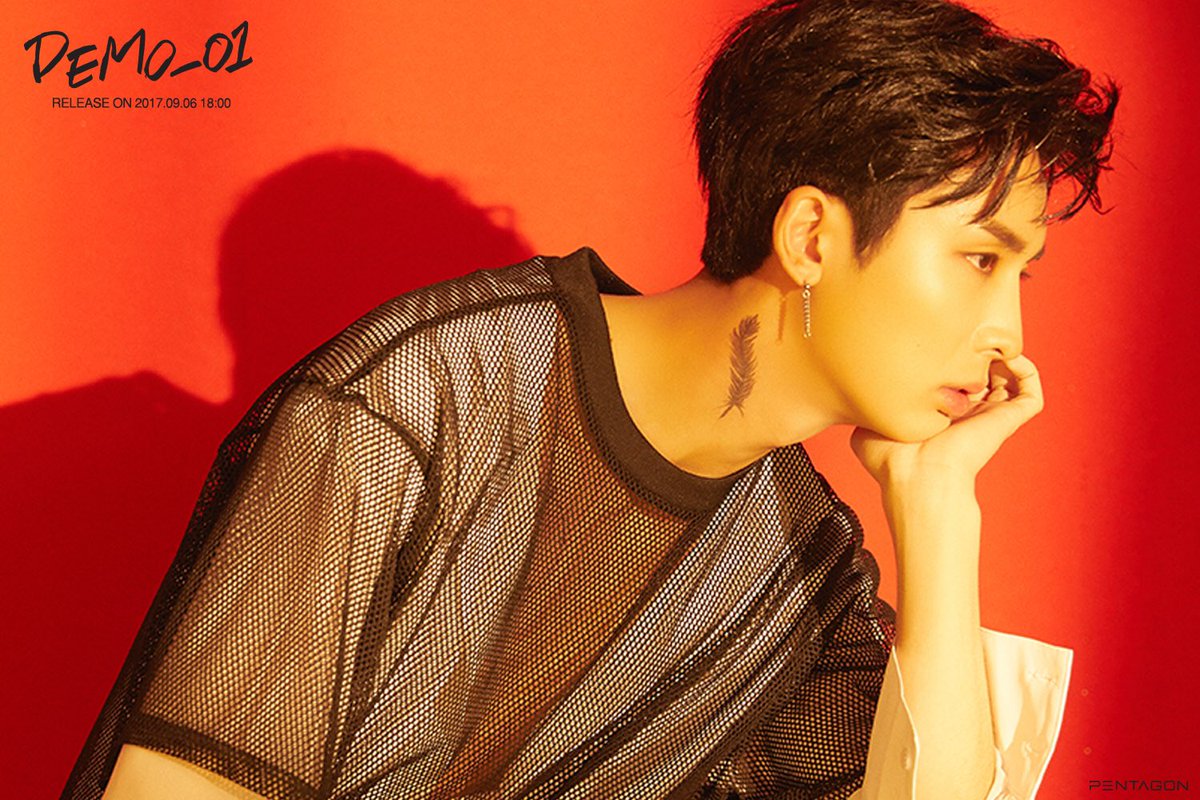 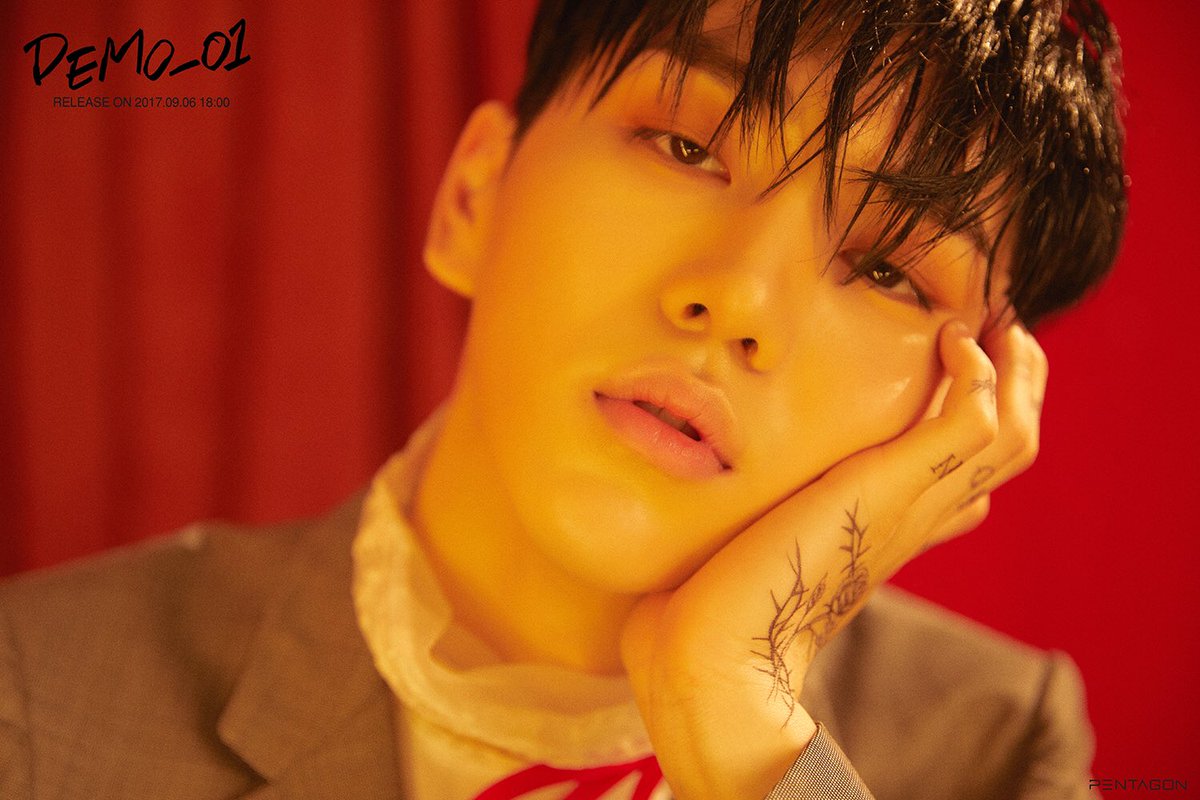 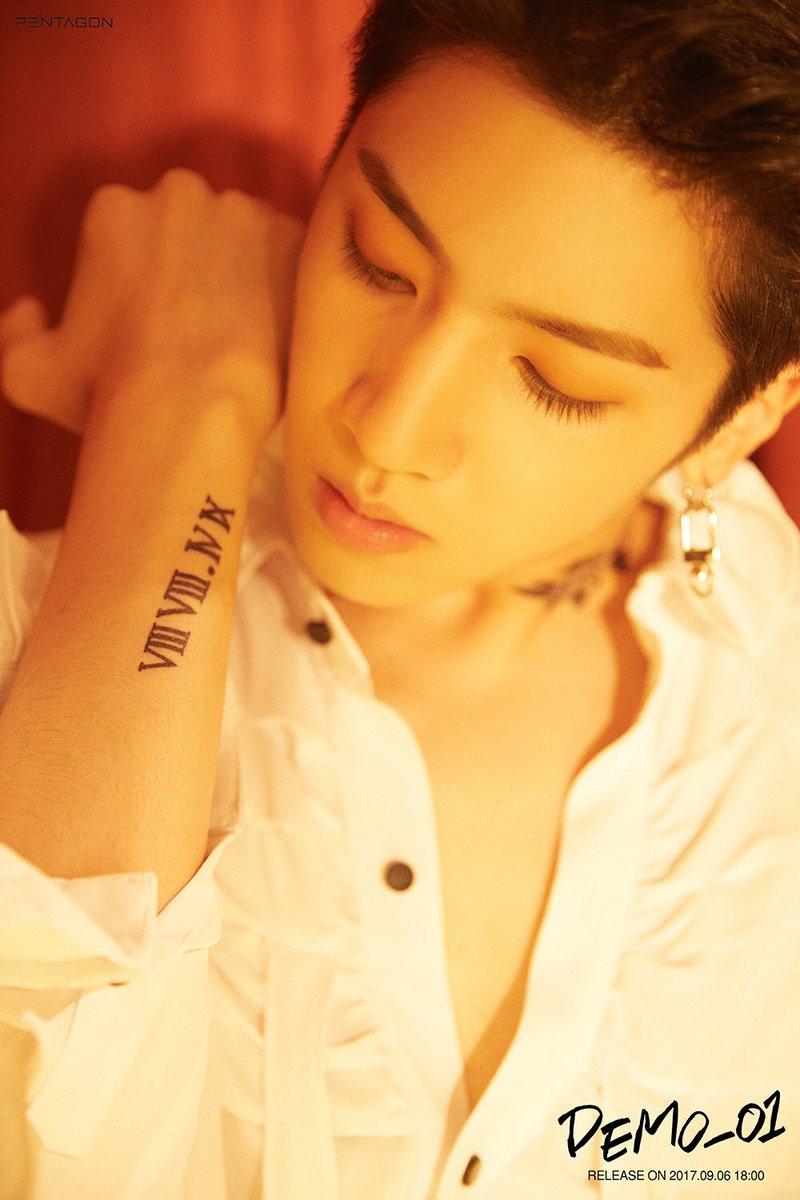 PENTAGON has shared their first set of concept photos for their comeback with “DEMO_01”! Check them out below. 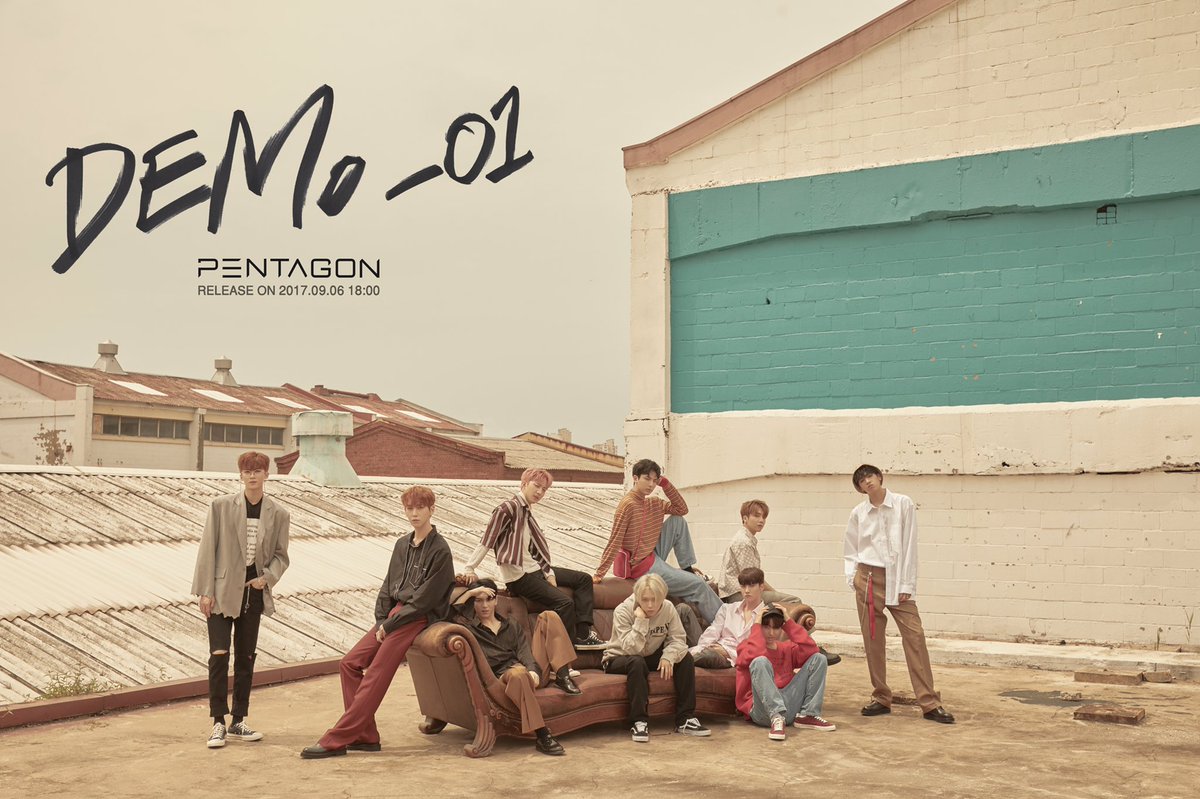 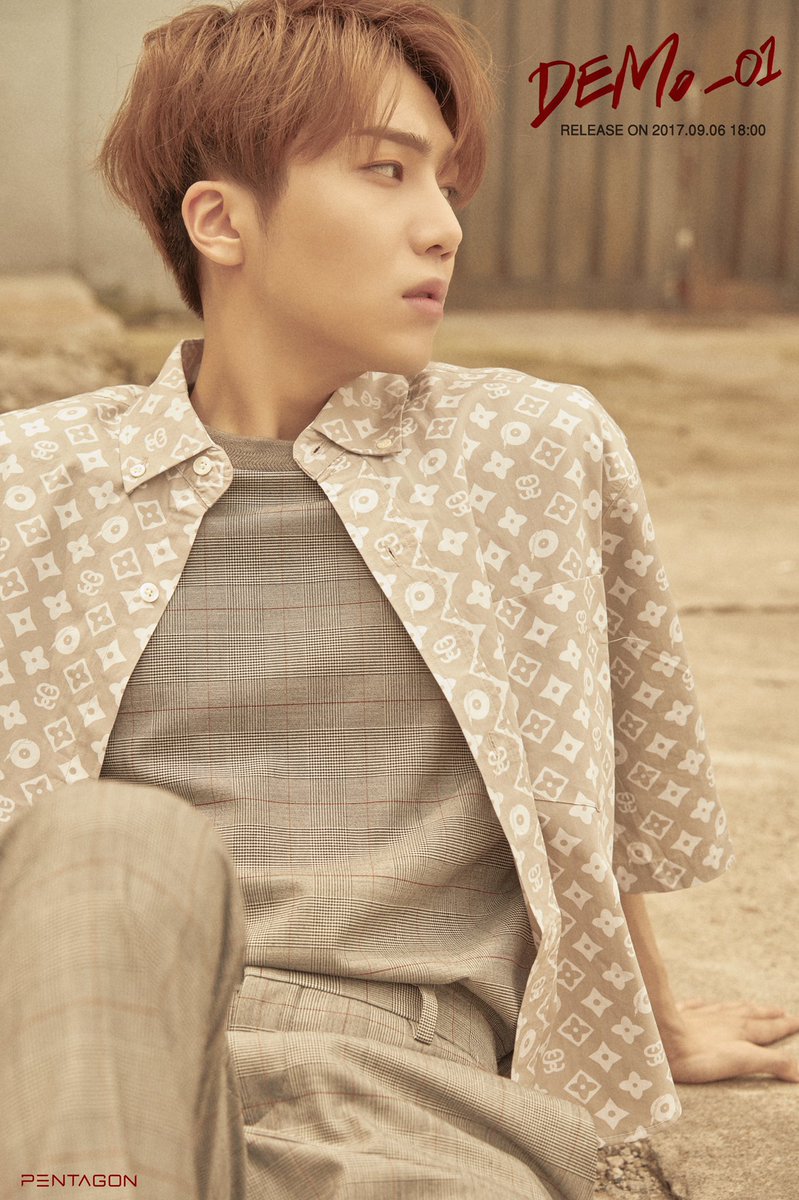 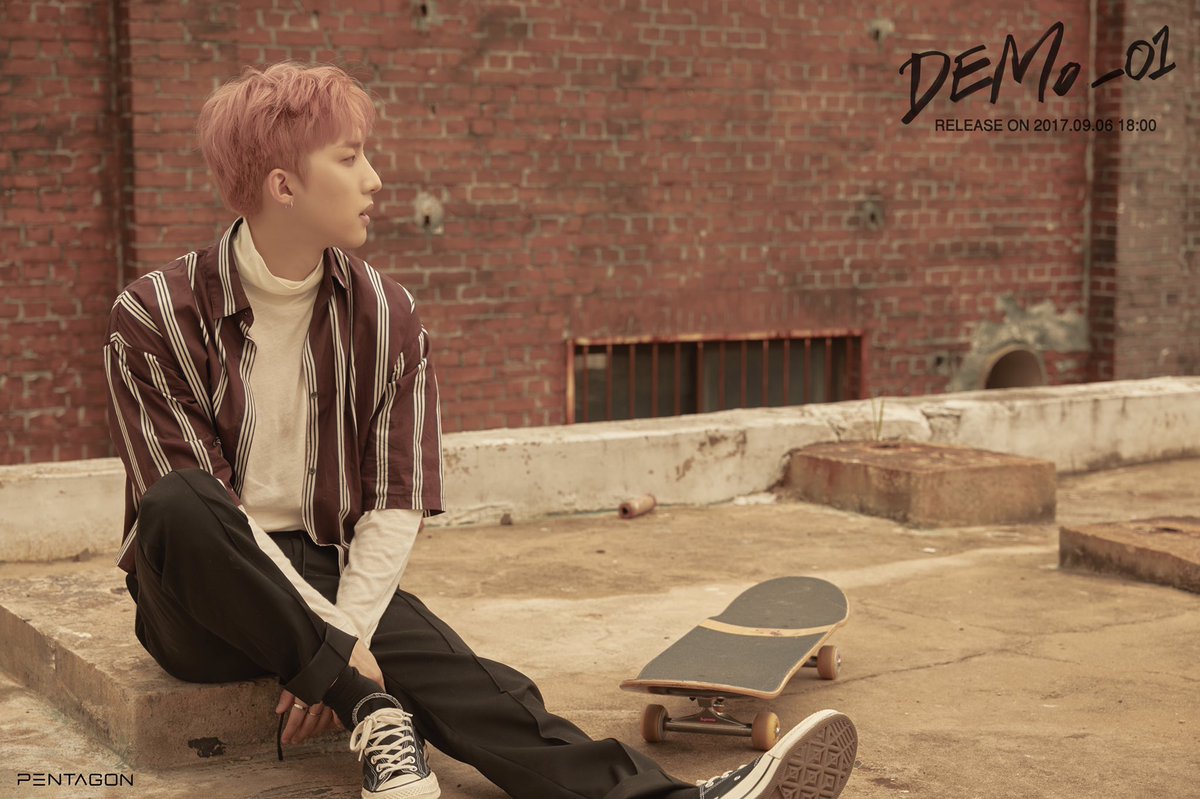 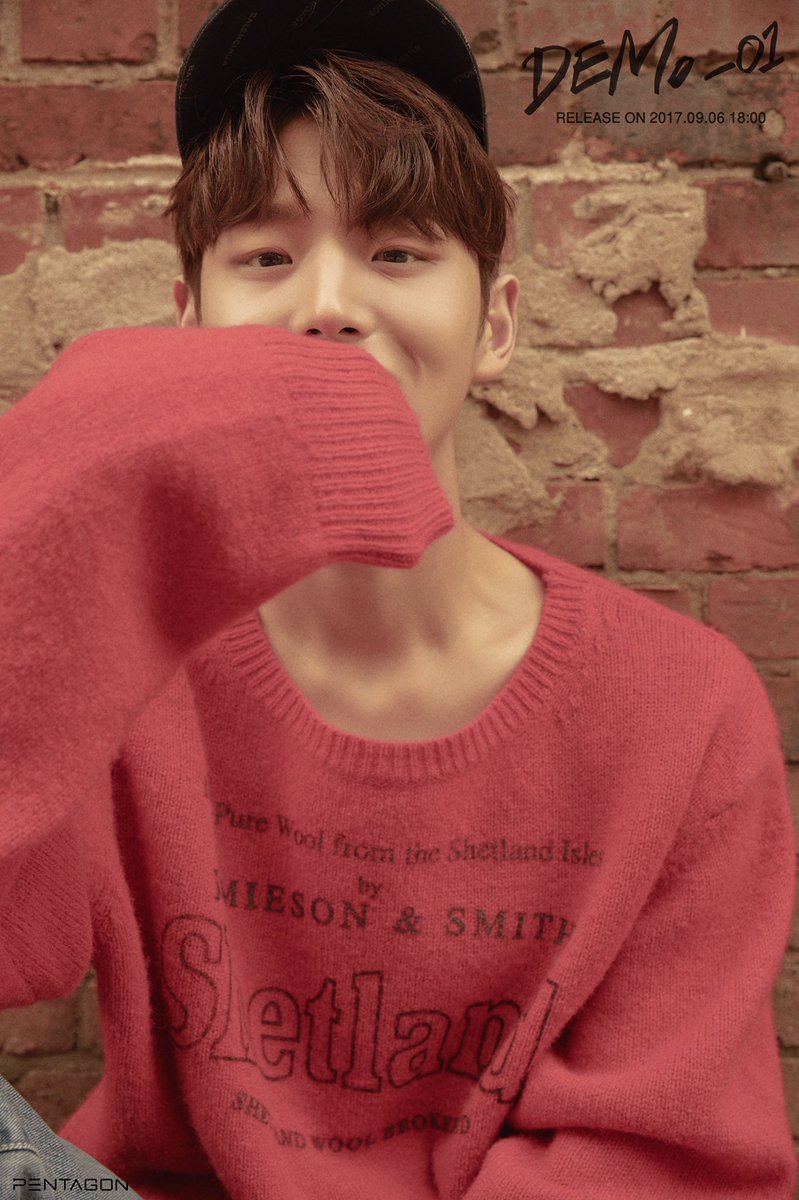 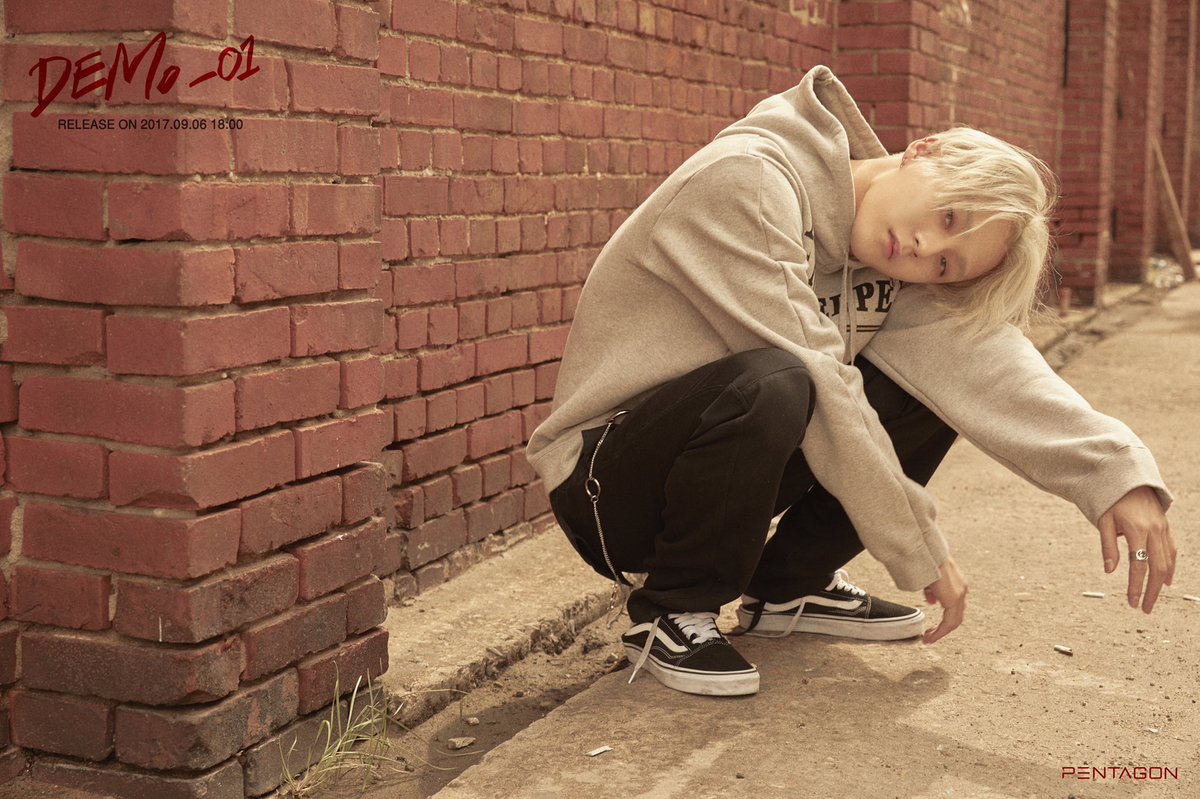 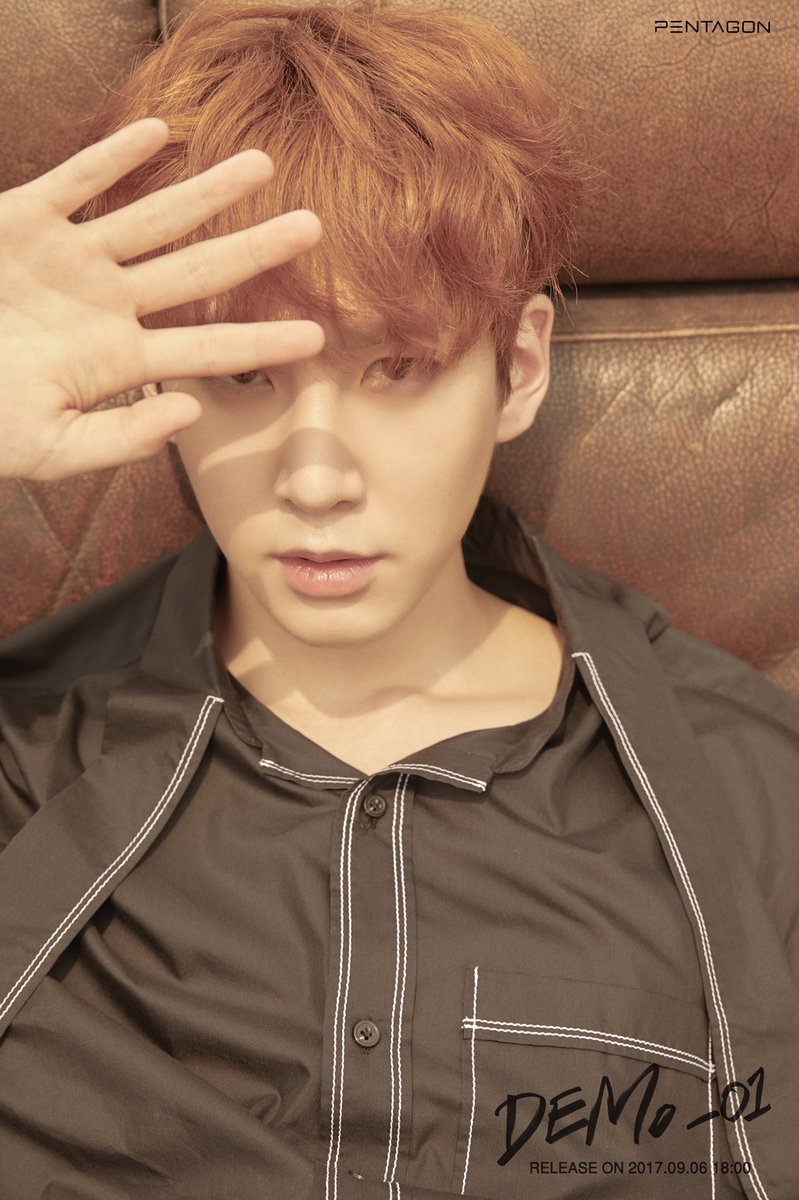 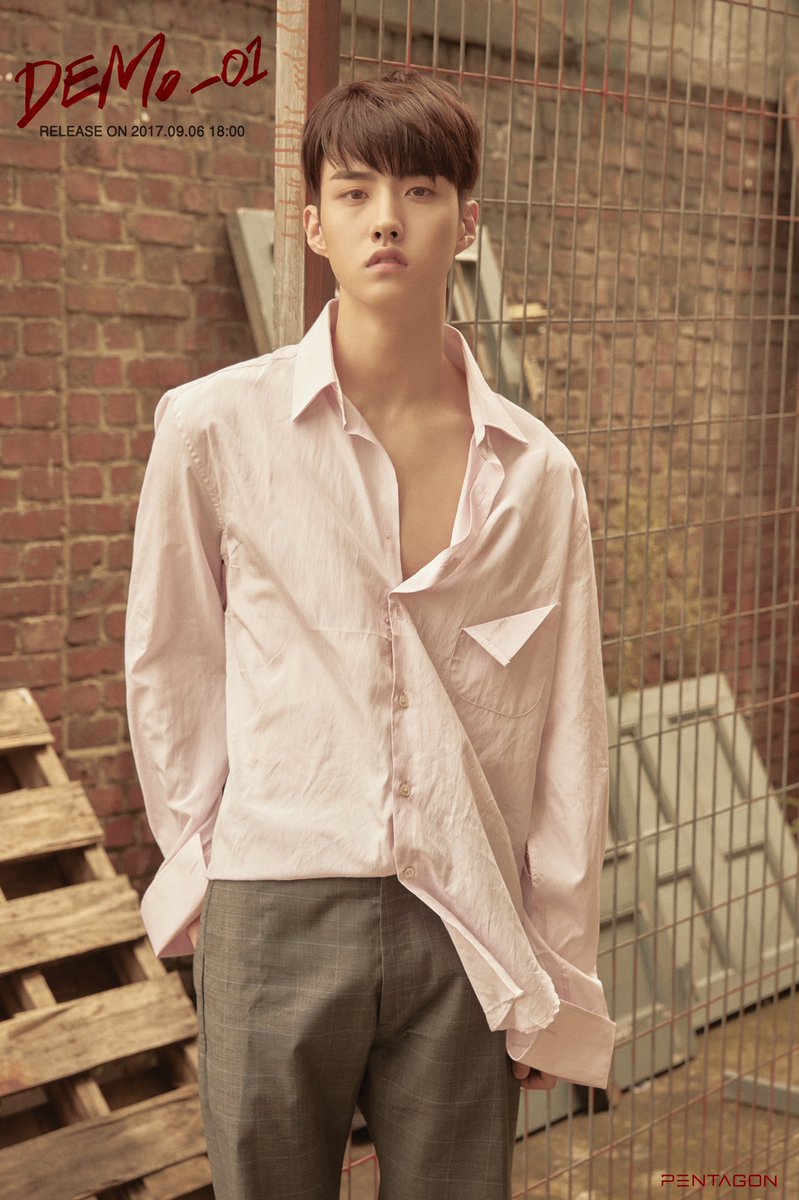 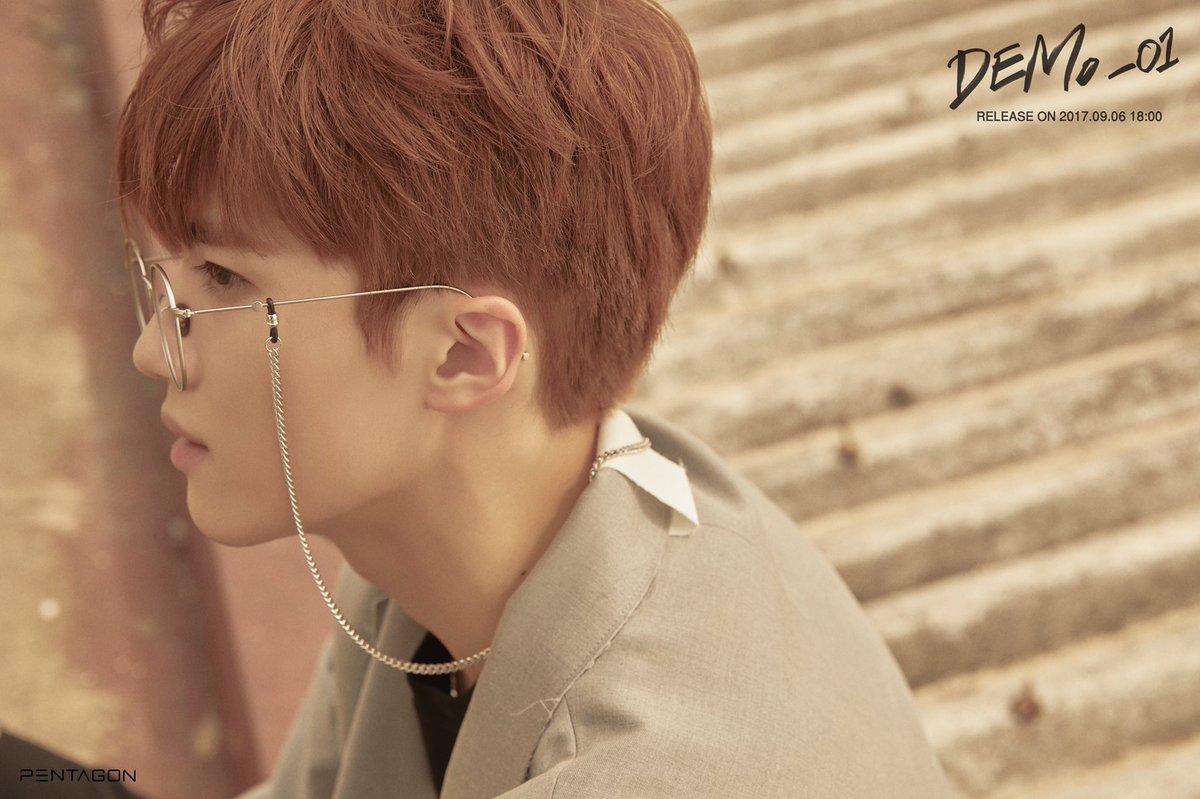 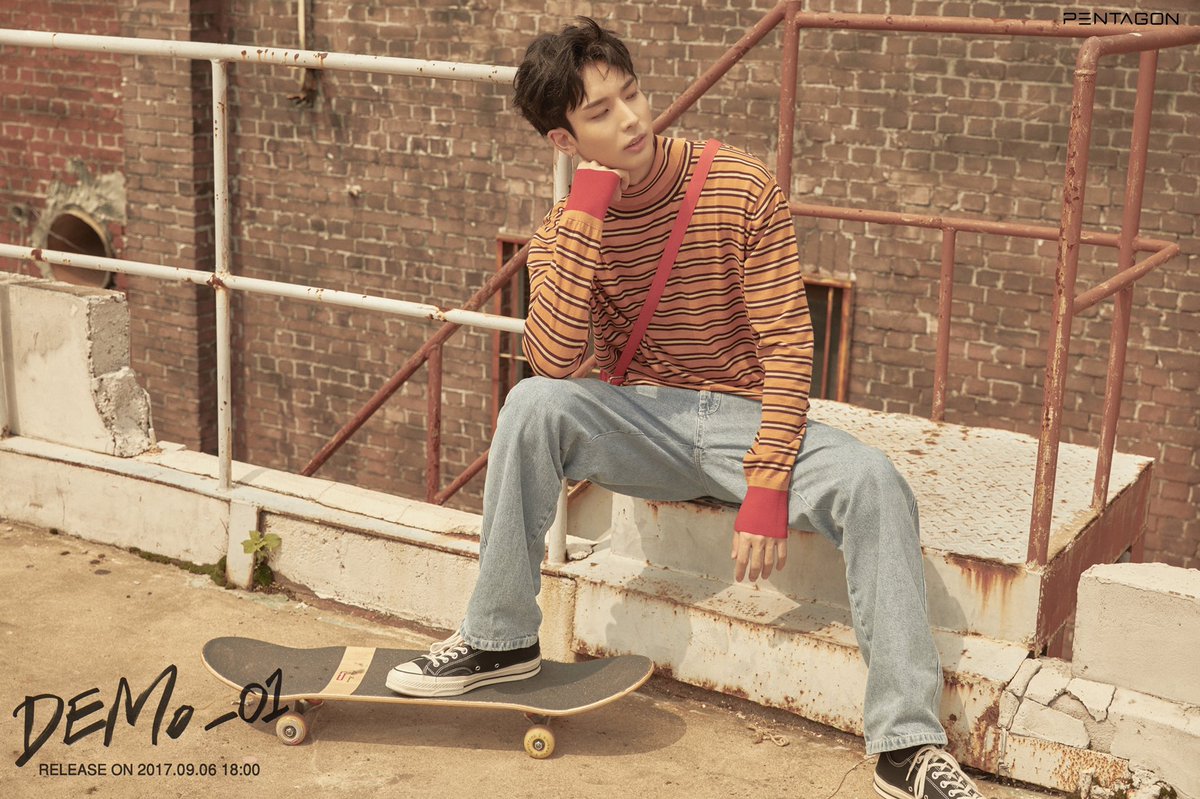 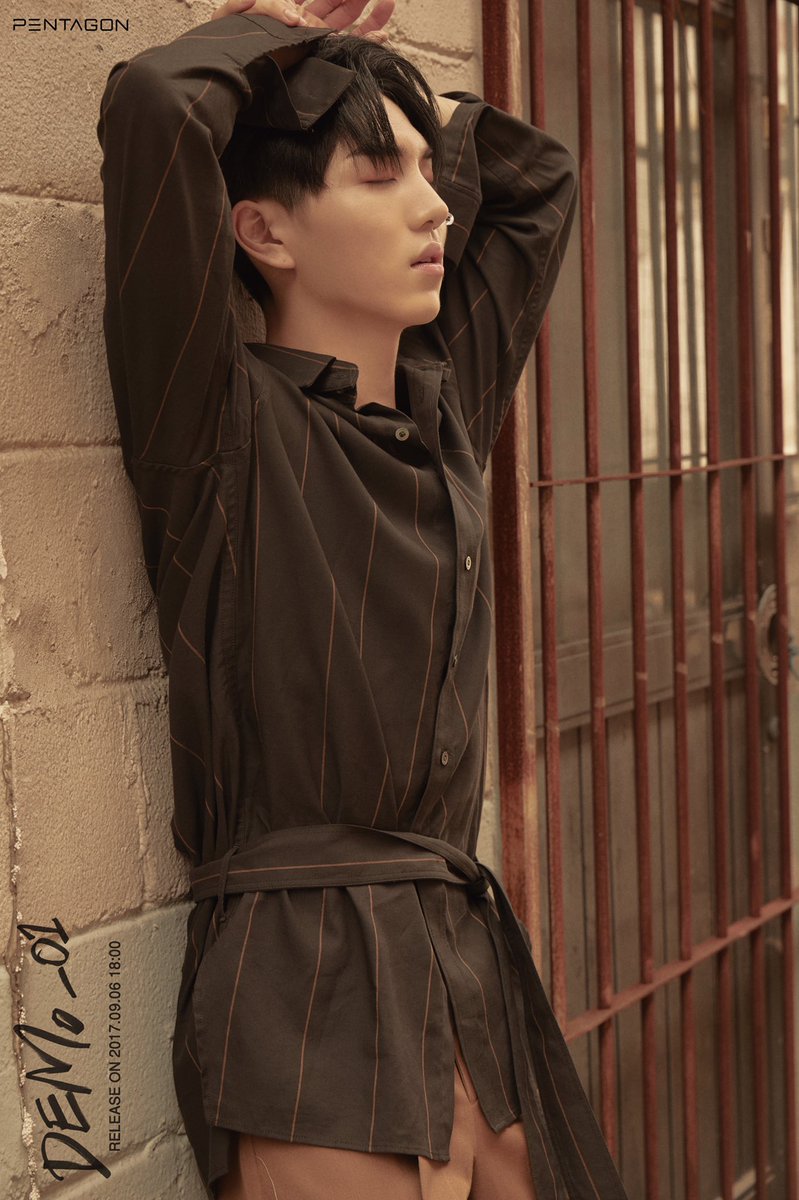 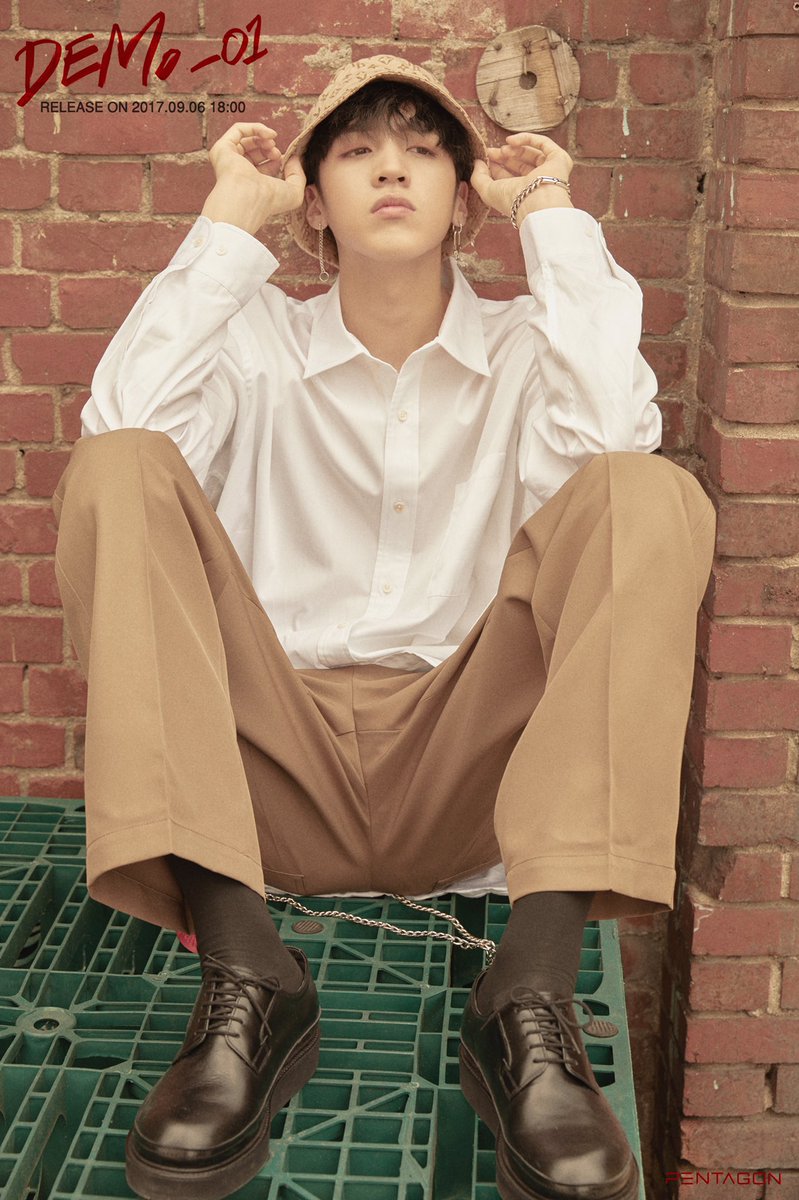 PENTAGON has now unveiled the schedule of teasers that will be revealed ahead of their album release! 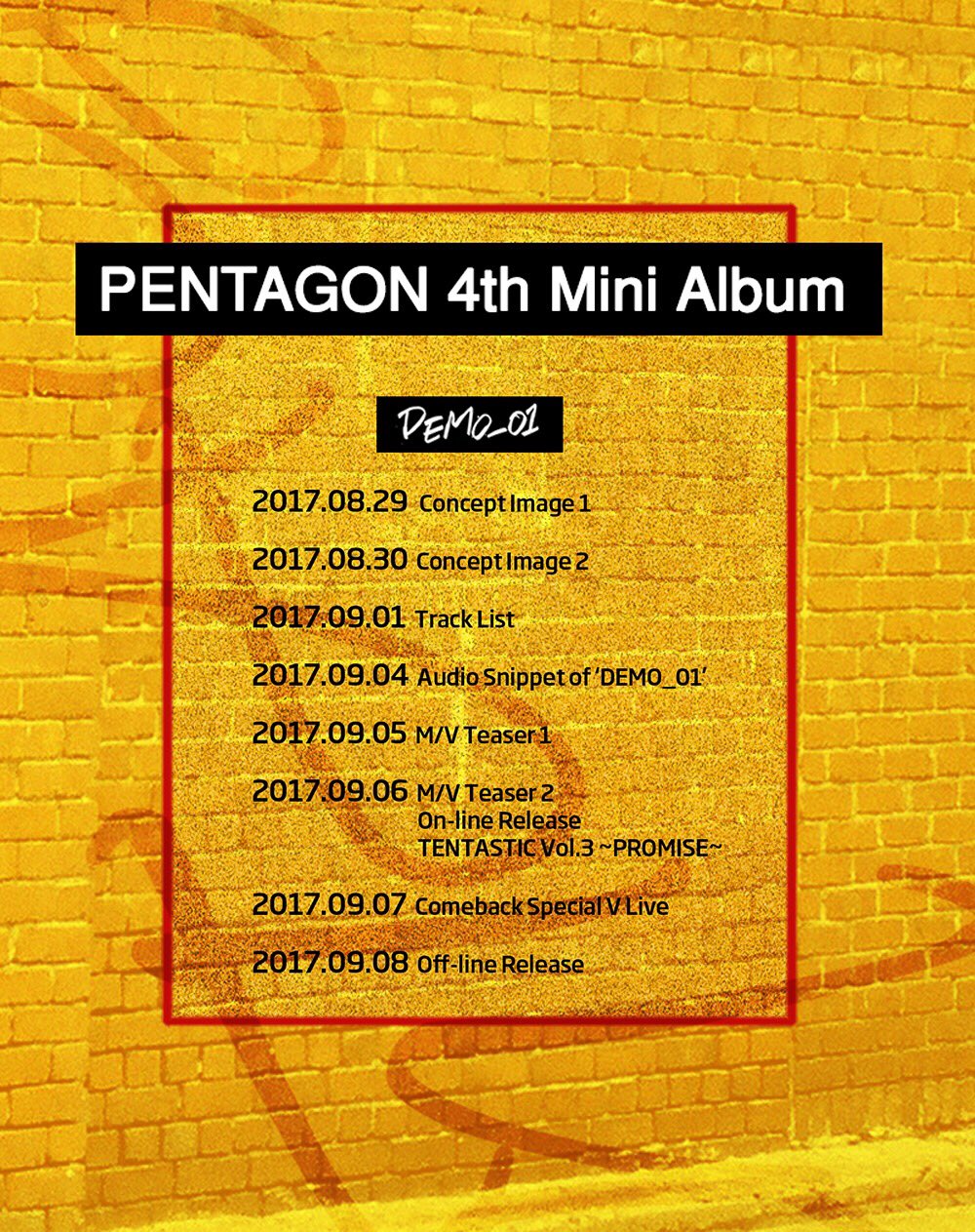 PENTAGON is gearing up to make a return, and has released the first teaser for their comeback!

On August 25 at midnight KST, PENTAGON shared a teaser image for their new mini album “DEMO_01.” The mini album is due out on September 6 at 6 p.m. KST.

This will be the Cube Entertainment group’s fourth mini album in less than a year since their debut in October of 2016. 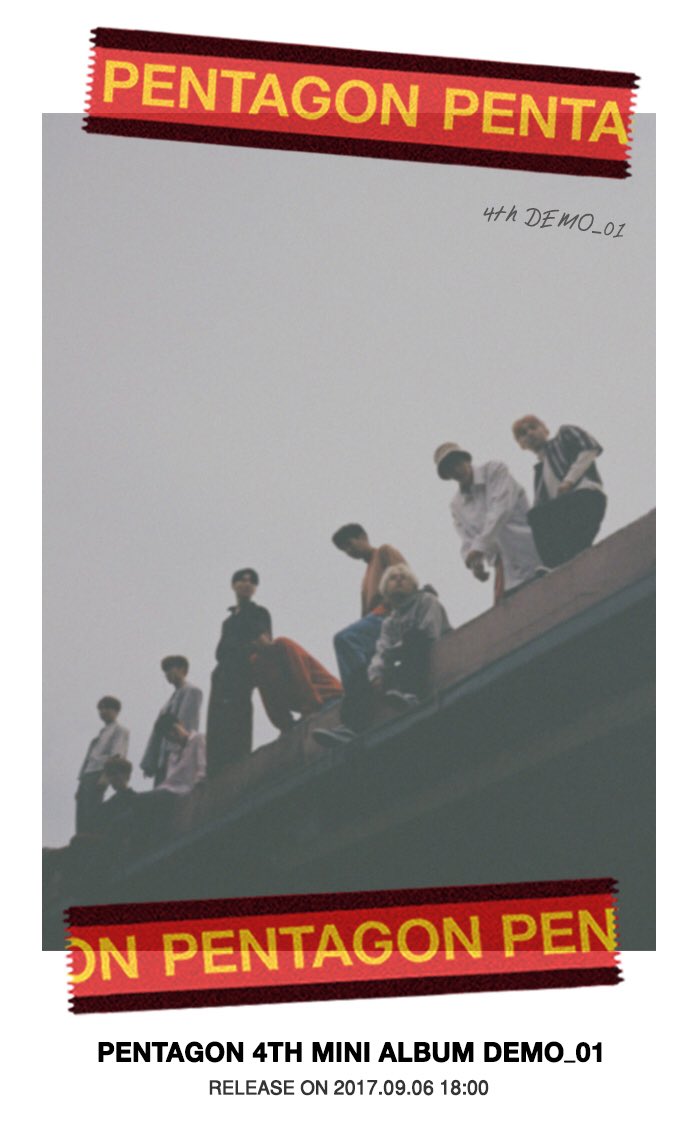