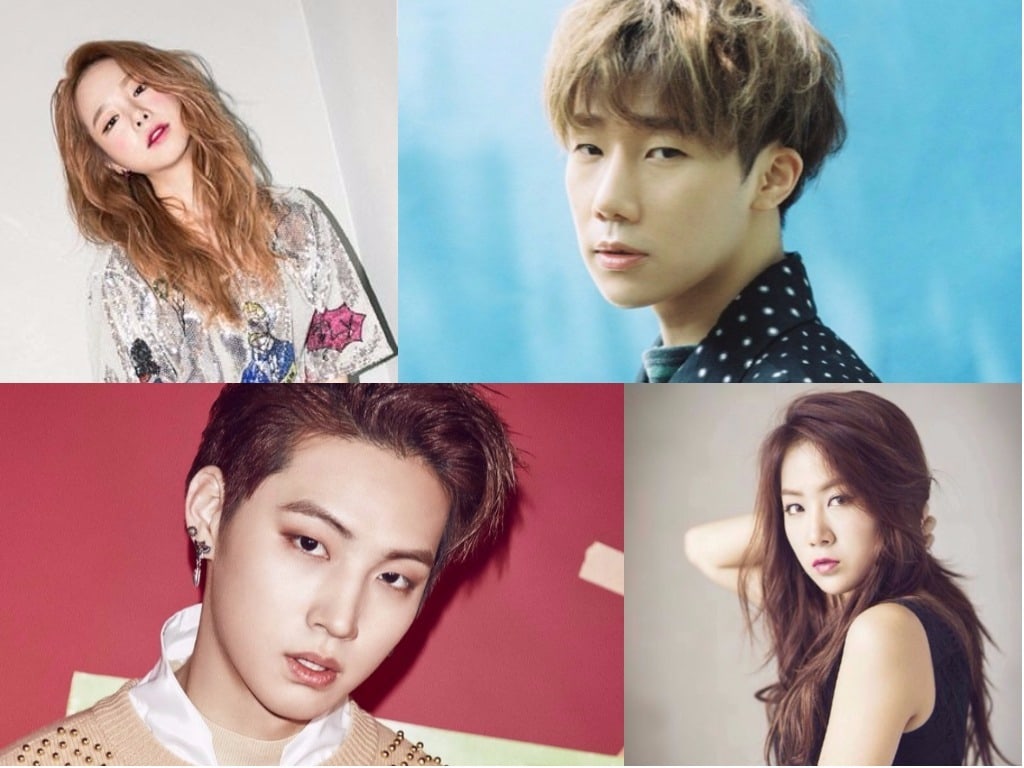 On August 24, Amoeba Culture released the tracklist for Primary’s new album, “Pop.” Every song on the mini album features a different idol artist.

Most of the songs are jointly produced, written, and/or arranged by 1of1 and Primary. Primary frequently works with featuring artists and in the past has worked with idols like Choa (formerly of AOA).