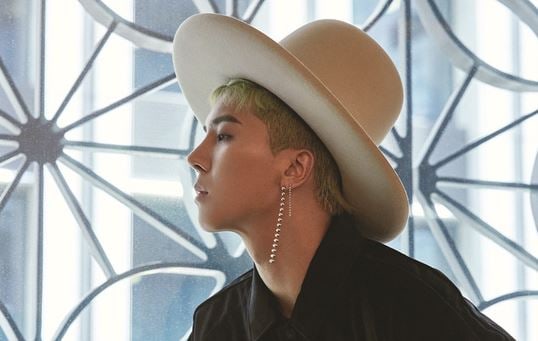 WINNER’s Song Mino will be a special MC for MBC’s “Radio Star”!

A source from the show revealed on August 28, “Song Mino will participate in the show’s shooting on August 30. He will be the special MC filling in for Super Junior’s Kyuhyun.”

Kyuhyun is currently serving in the military as a social service worker.

Song Mino has quite a few ties to “Radio Star.” WINNER member Kang Seung Yoon was previously a special MC for the show, and he appeared in tvN’s “New Journey to the West 4” with Kyuhyun.

WINNER
Song Mino
Radio Star
How does this article make you feel?