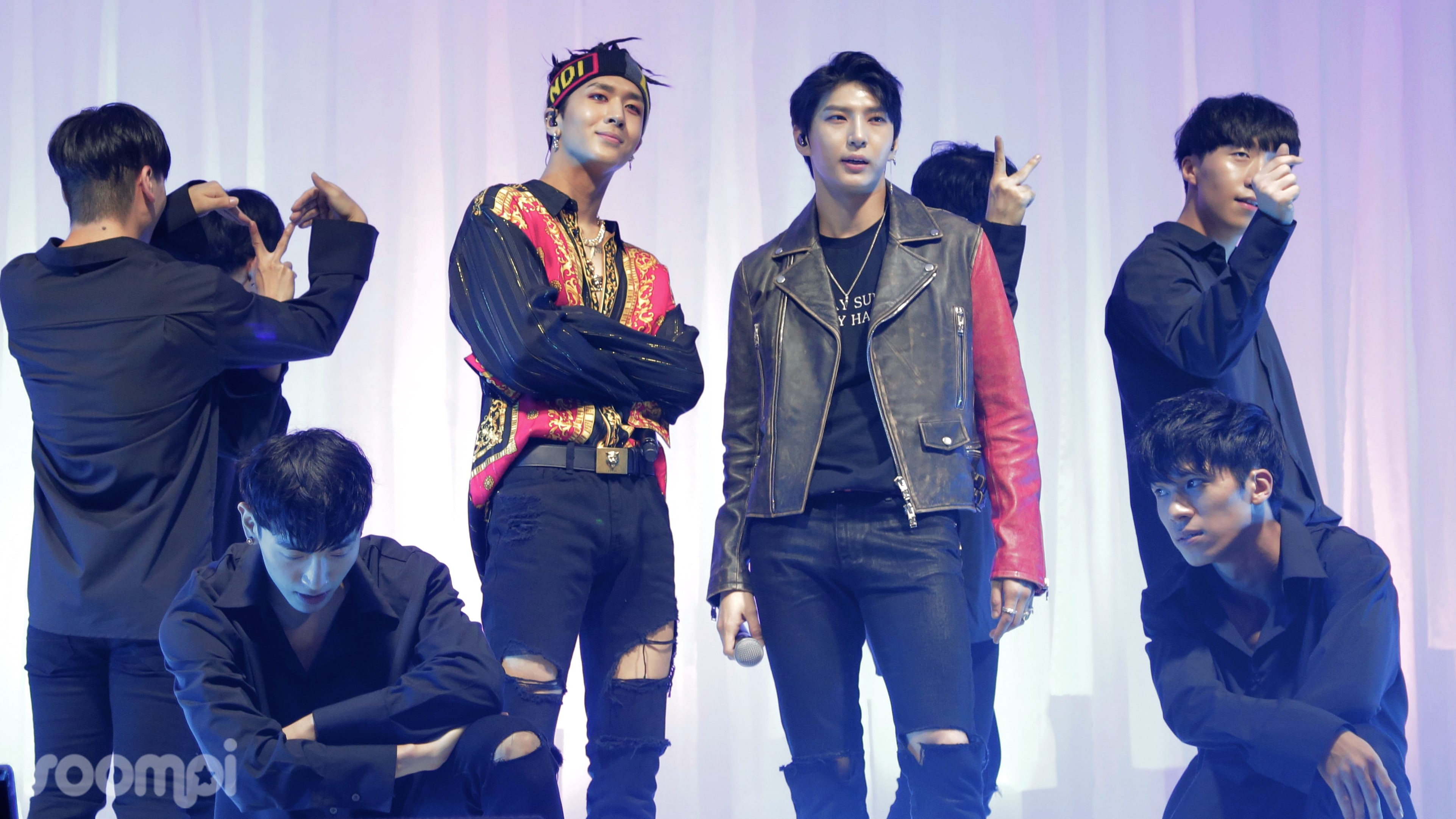 Exclusive: VIXX LR Talks About A Time They Got Too Close For Comfort

Leo and Ravi have made their first comeback as VIXX LR!

Two years after their unit debut with “Beautiful Liar” in 2015, VIXX LR has returned with their second mini album “Whisper.” 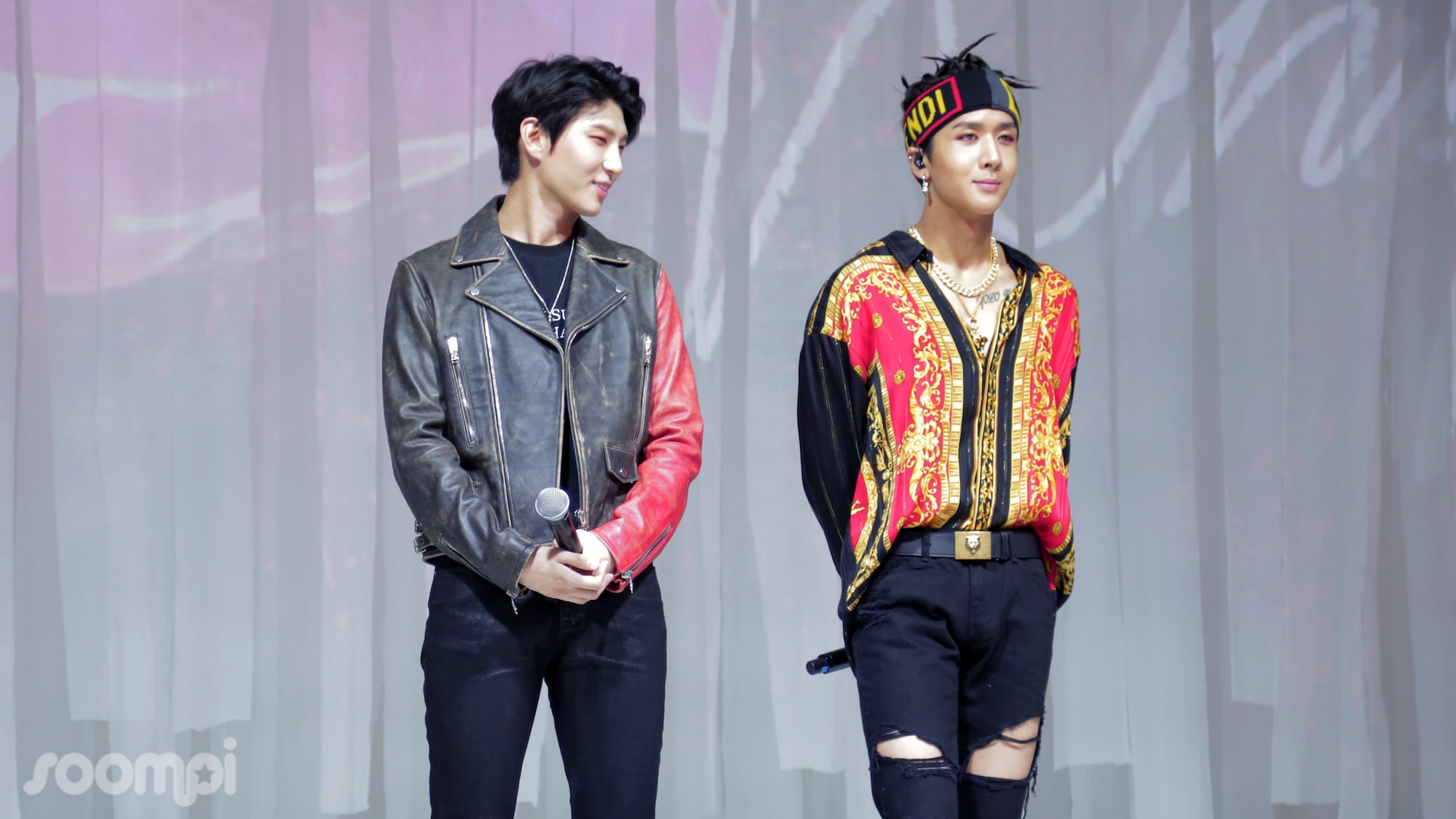 On August 28, they held a press conference ahead of their comeback and talked in depth about the tracks and concept of their album.

The album focuses on the concept of expressing the contrasting emotions “between calm and passion,” and the members put in a lot of effort to create one consistent image throughout the album.

Leo and Ravi produced all five tracks of the album including title track “Whisper,” a trendy hip hop track that highlights Leo’s detailed vocals and Ravi’s powerful yet groovy rapping. 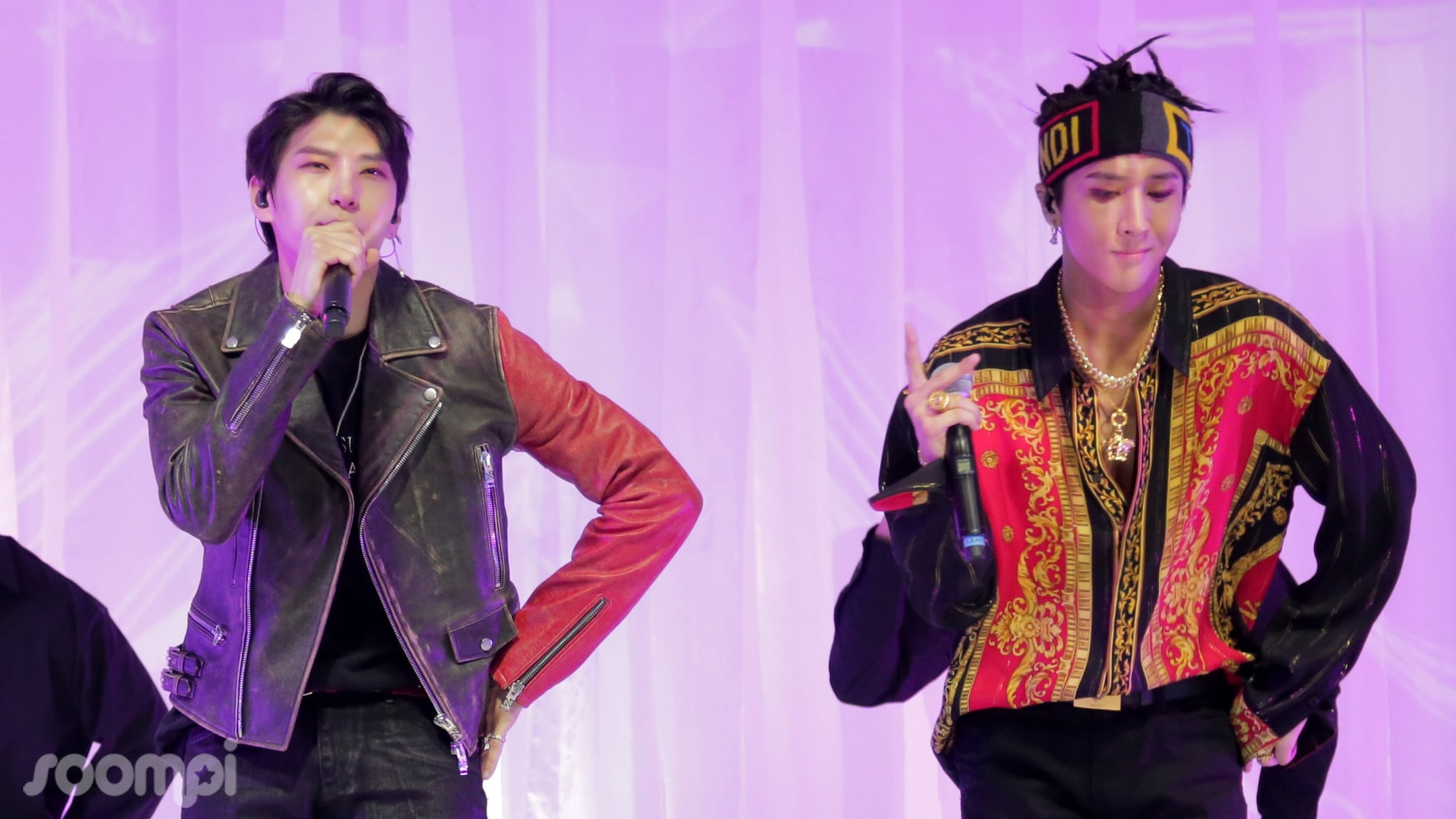 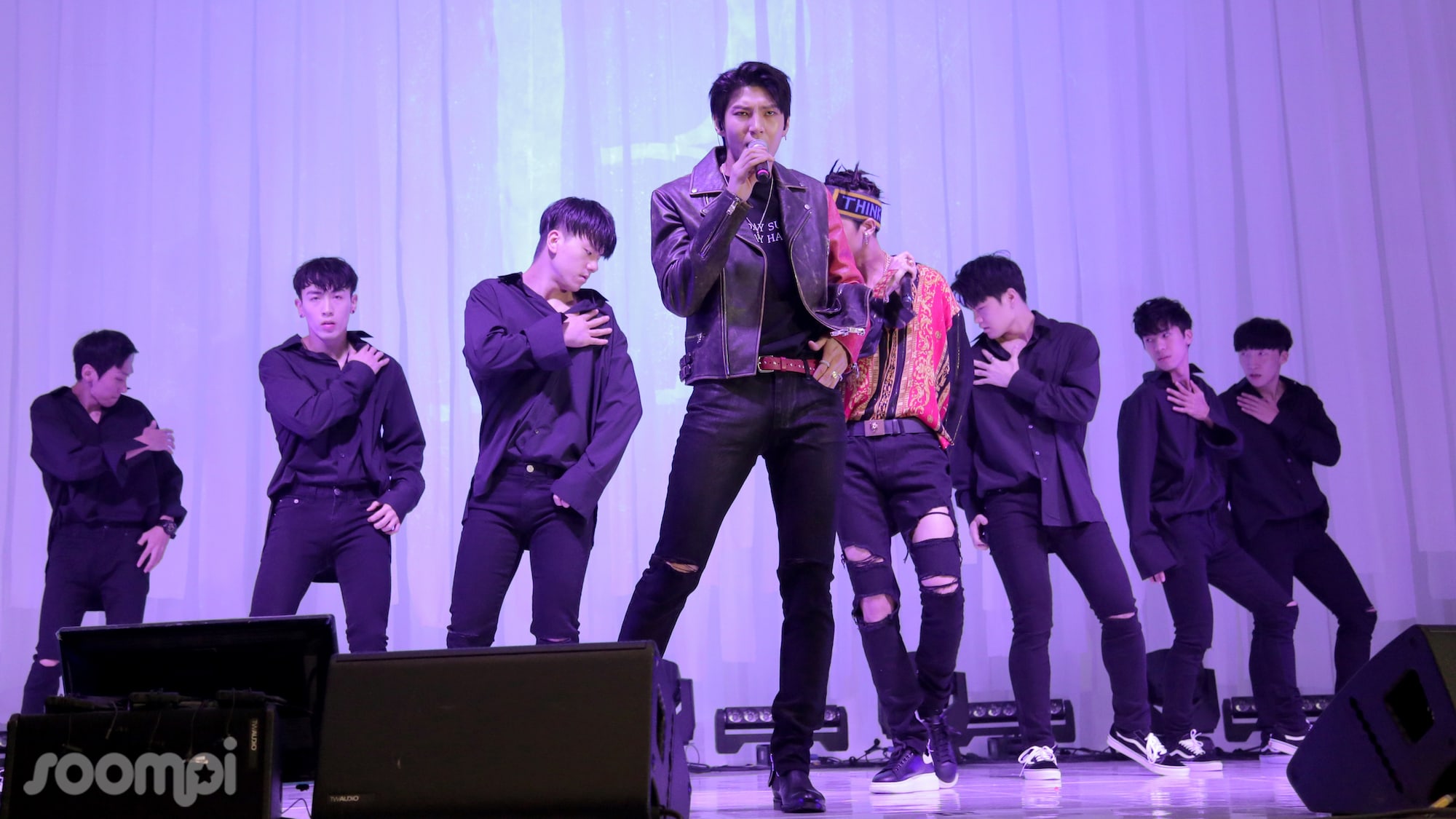 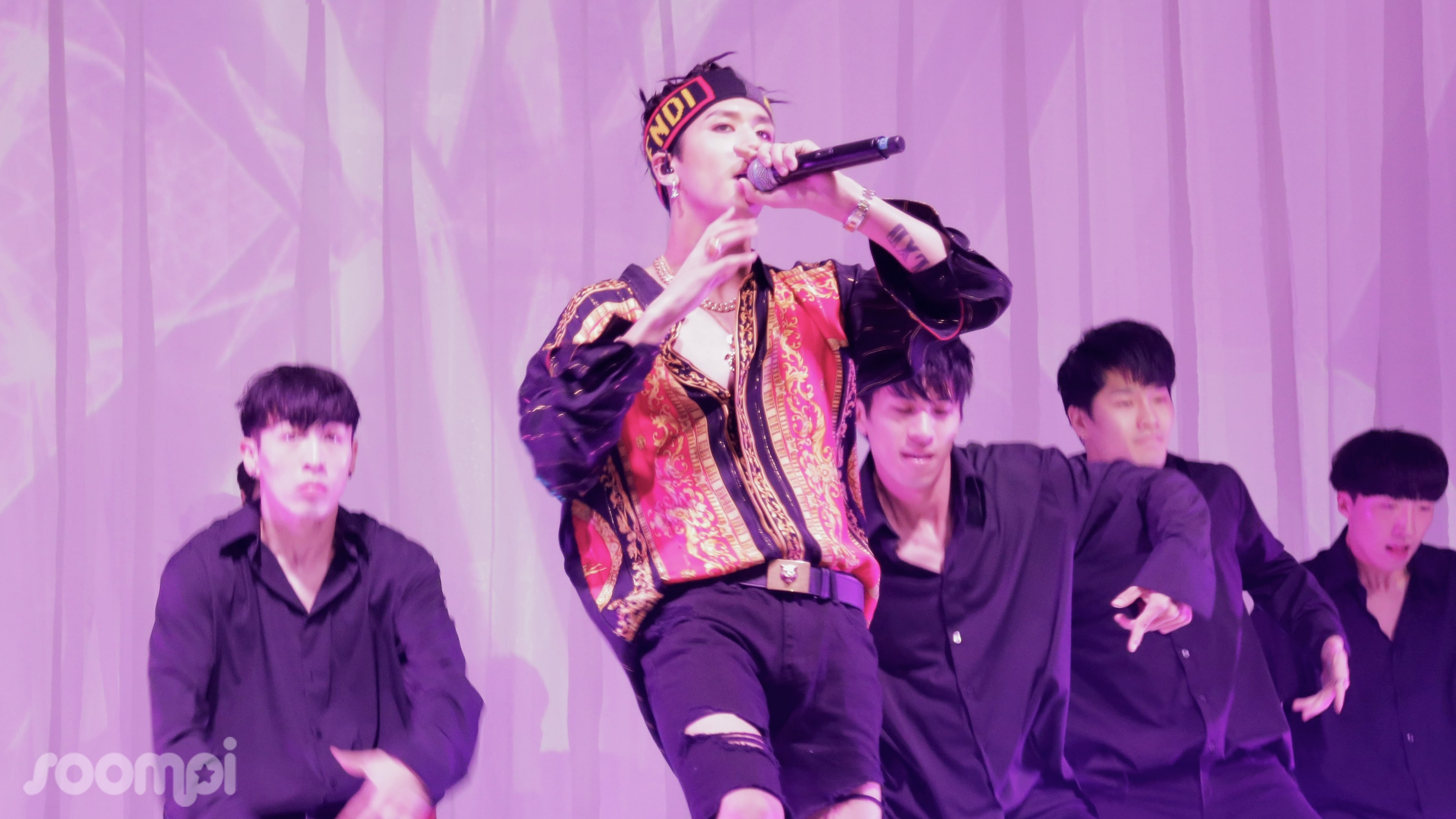 During the interview portion, they were asked about the reactions from other VIXX members. Leo revealed that they heard the title track together with the members and that they all really liked it. Ravi added that he doesn’t like sharing tracks while they are still in production because it makes him nervous, so they asked for the members to wait for the album to hear the other songs.

Regarding the filming for the music video, they shared that they had trouble holding their laughter for scenes when they had to stand very close while facing each other. They tried to look at each other’s noses, but it made them cross-eyed, so they decided to look somewhere else. 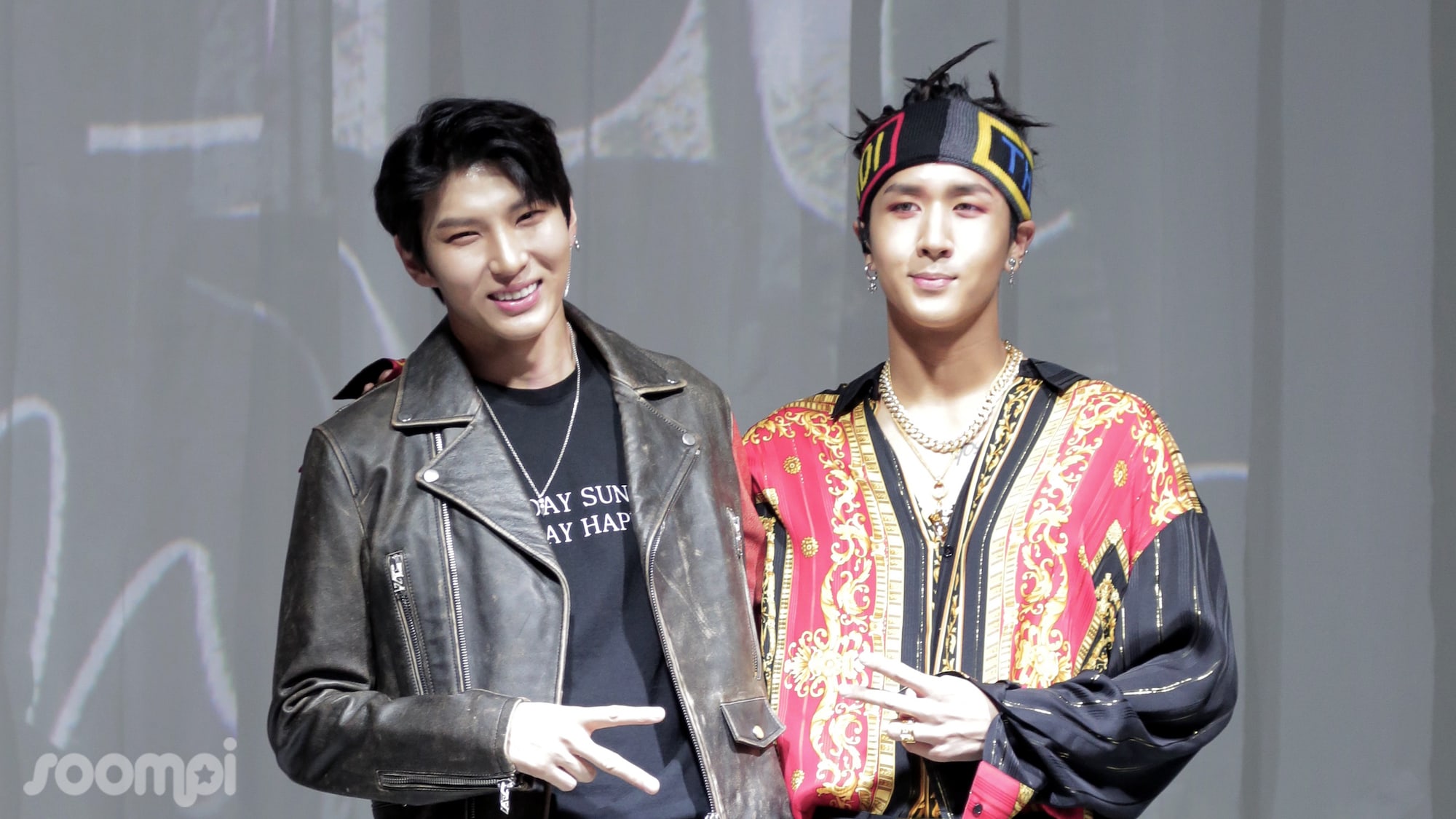 When Ravi was asked about the difference for him between VIXX, VIXX LR, and his solo promotions, he commented that the difference lies in the approach. “For my solo, I honestly pour in everything that I want to do alone. For VIXX, I focus on the role that I add as one of the six members, and for LR, I think about what would be best to do together with Leo.” 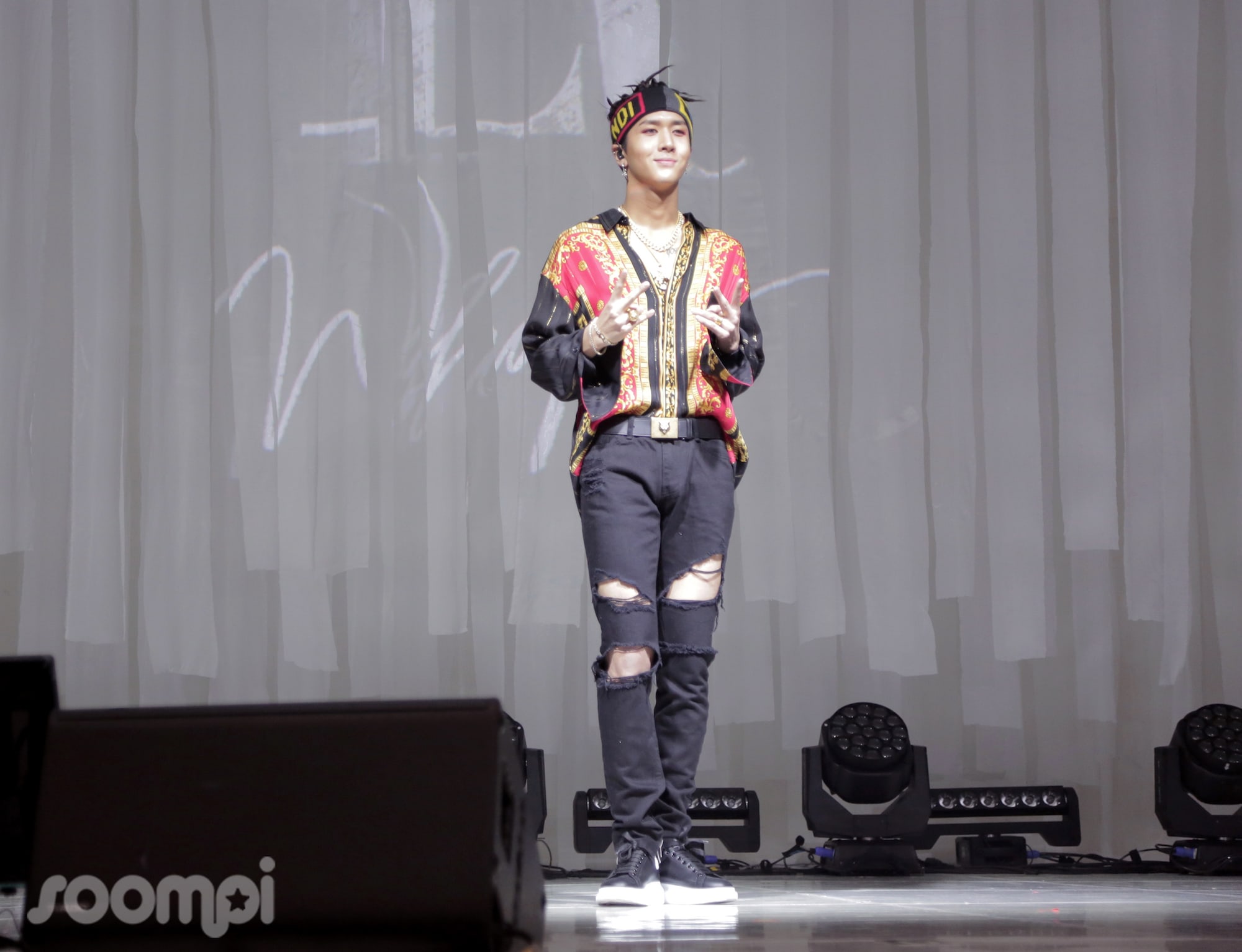 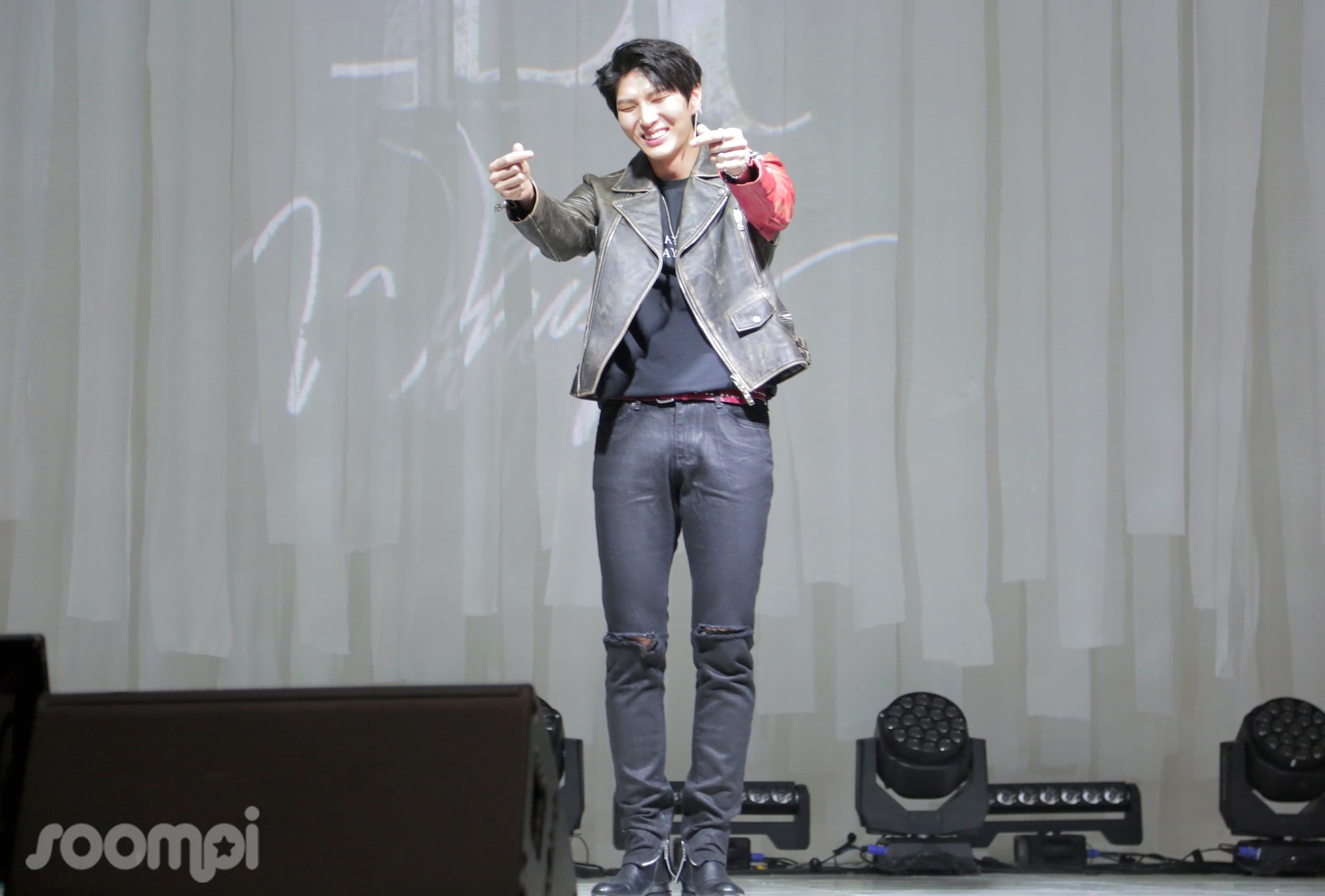 VIXX LR’s second mini album “Whisper” was released at 6 p.m. KST along with the music video for the title track. Check it out here!