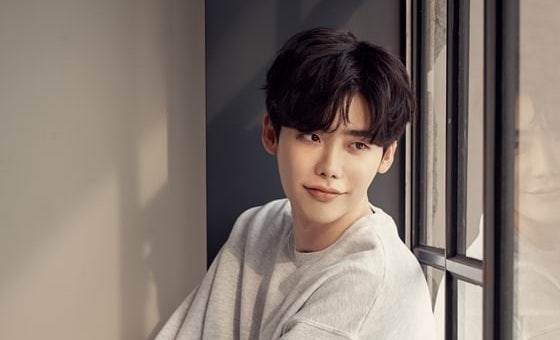 Lee Jong Suk recently sat down for an interview ahead of the release of his latest movie “V.I.P.”

He was asked several questions about his career. In regards to his pretty boy image, he said, “When I was 20, I thought that I would be a little more manly when I turn 30. However, I was wrong. I am envious watching seniors and peers who are full of manliness.” 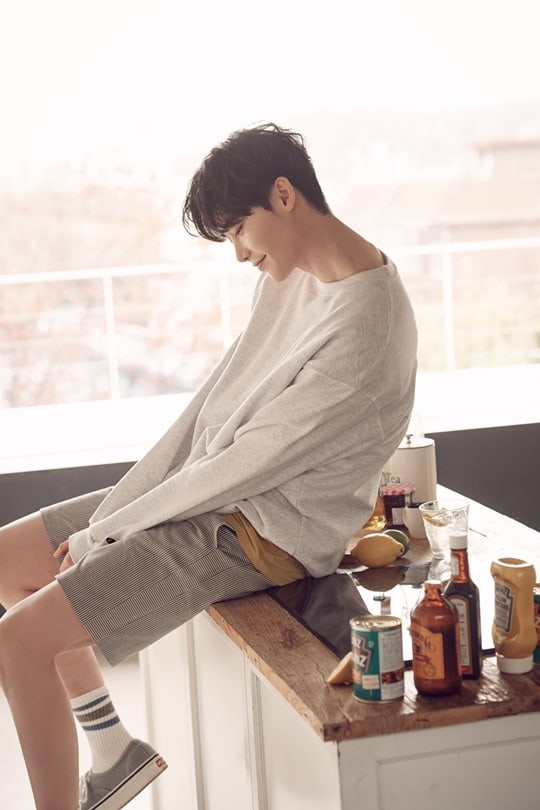 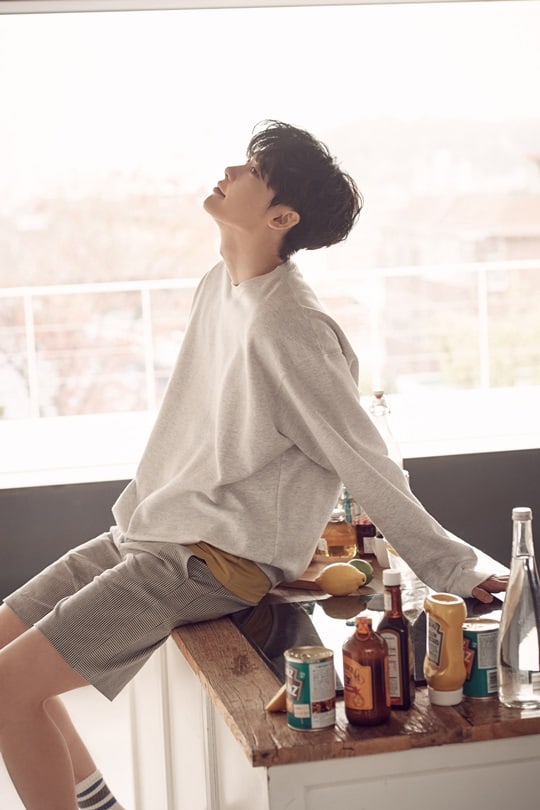 Lee Jong Suk also detailed on how he feels about being called an “Actor made for dramas.” He said, “I think it’s true. Instead of trying to get rid of this nickname, I want it to mean, ‘He’s good at acting.’ I also personally think that dramas are more enjoyable to film than movies. I feel immersed all the way from the first episode to the last.” 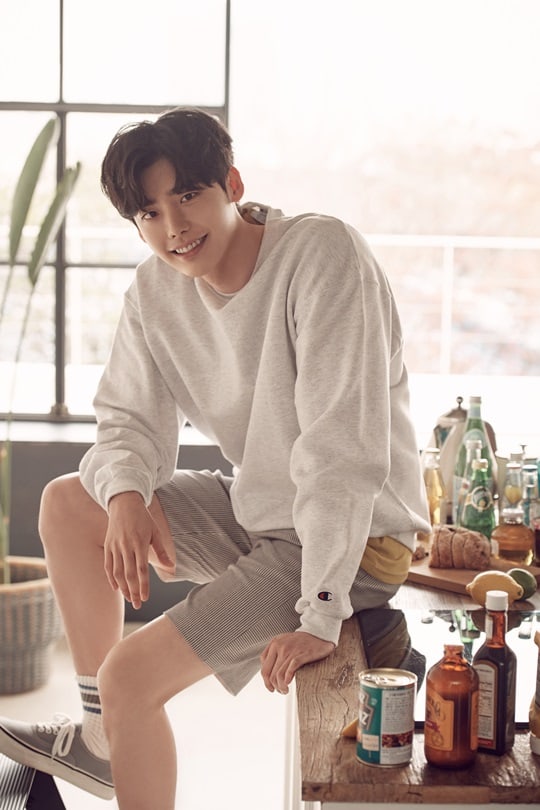 He was also asked what genre of work he wants to participate in. He emphasized that he wants to do a romantic comedy, and expressed that he likes OCN dramas. 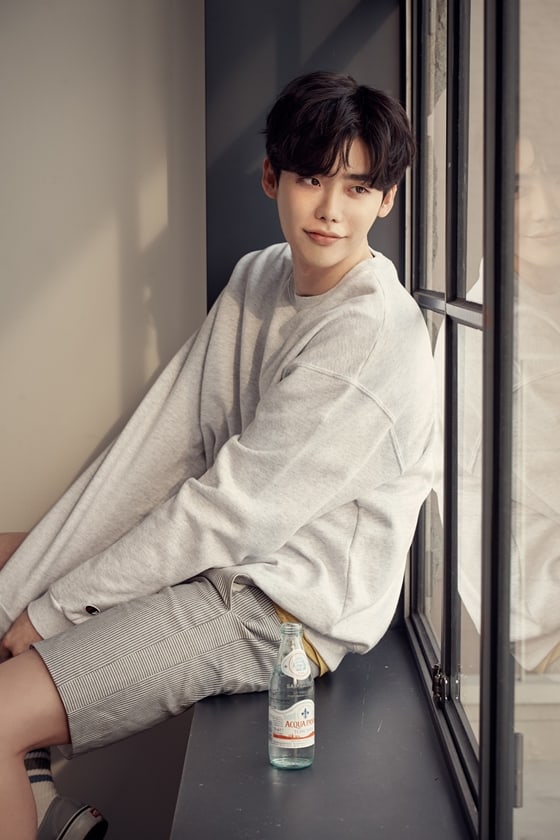 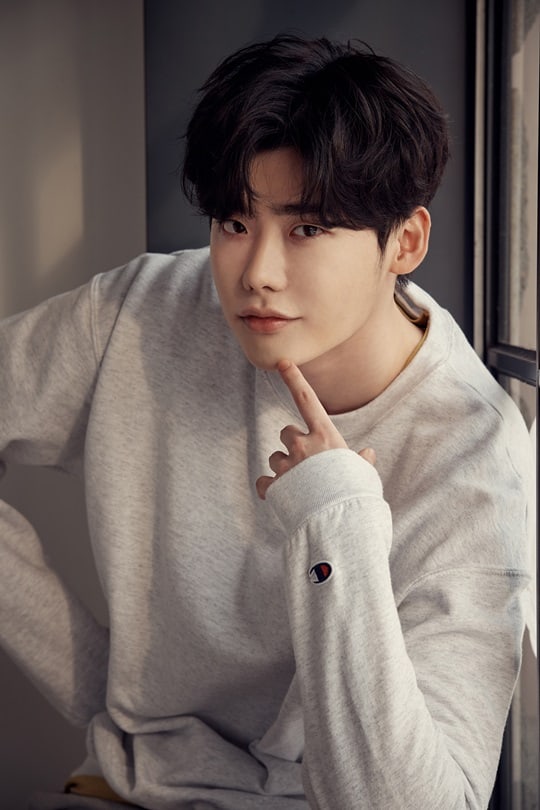