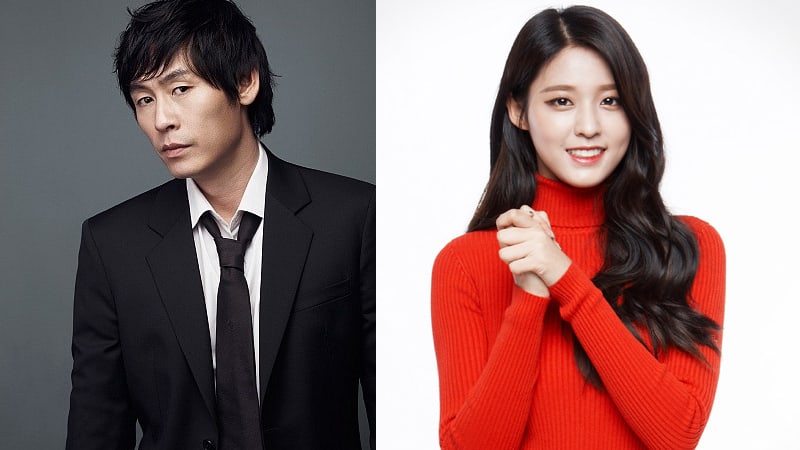 On August 28, actor Sol Kyung Gu went under fire for making some harsh comments about AOA’s Seolhyun and since then, has apologized for his choice of words.

During the press conference for his new movie, “Memoirs of a Murderer,” Sol Kyung Gu talked about Seolhyun, who is one of his costars. He said, “Seolhyun has a very innocent personality. She could show a more mature image compared to her age because she started her career in entertainment at an early age, but she’s not like that. She has an ingenuous beauty, and that’s a good trait to have as an actress.”

His comment drew criticism as the term he used for ingenuous beauty can also mean ditzy and being an airhead.

The day after the press conference, Sol Kyung Gu uploaded an apology on his official fan site and clarified that he did not mean to call Seolhyun ditzy and empty-minded.

He wrote, “I would like to sincerely apologize for choosing the wrong words when speaking about Seolhyun during the press conference yesterday. I wanted to express that she is very innocent, pure, and untainted, but my words came out the wrong way. From now on, I will be more careful and cautious with what I say. Thank you for expressing your concerns, and I hope to have this be a learning experience. Again, I am very sorry.”

Sol Kyung Gu
Seolhyun
Memoir of a Murderer
How does this article make you feel?