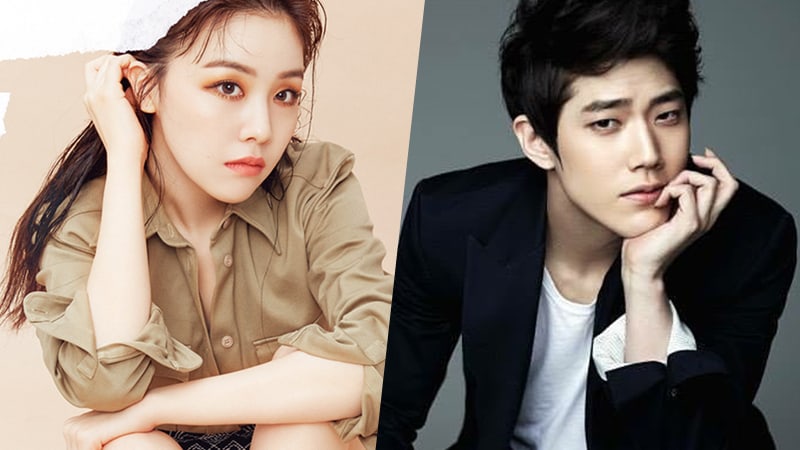 Girl’s Day’s Minah and Dong Ha might be starring in a drama together!

On August 30, a source from Dong Ha’s agency stated that the actor is currently looking over an offer to play the male lead in MBC’s upcoming drama “I’m Not a Robot” (literal title). It was also reported that Minah is considering the lead female role.

Would you like to see Minah and Dong Ha in “I’m Not a Robot”?

Girl's Day
Minah
Dong Ha
How does this article make you feel?