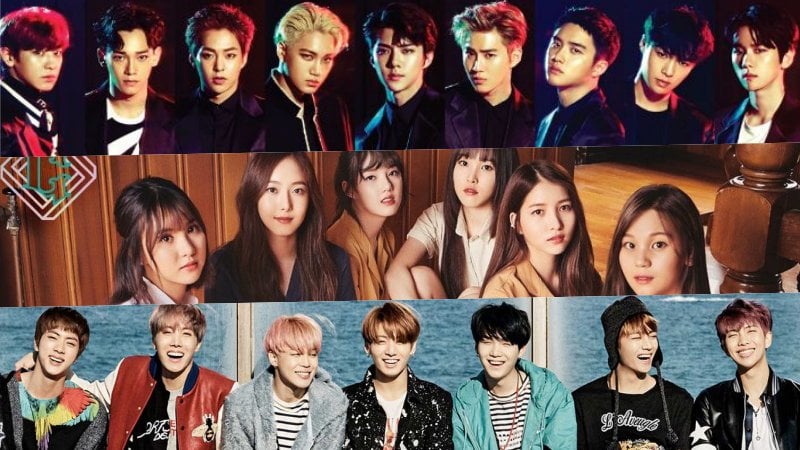 Hot September Comebacks You Need To Be Ready For

September is going to be full of awesome comebacks. With so many comebacks to look forward to, here’s a refresher on who will be making a comeback in the coming month.

First up, Lee Gikwang will be making his long-awaited solo comeback on September 4. The Highlight member previously debuted as soloist AJ before debuting with BEAST.

September 5 is a popular day for male comebacks as B.A.P, EXO, and Shinhwa’s Shin Hye Sung will all be making a comeback that day. B.A.P last released “Wake Me Up” from their single album “Rose” in March and EXO is making a quick comeback with a repackaged album after dropping “Ko Ko Bop” in July. 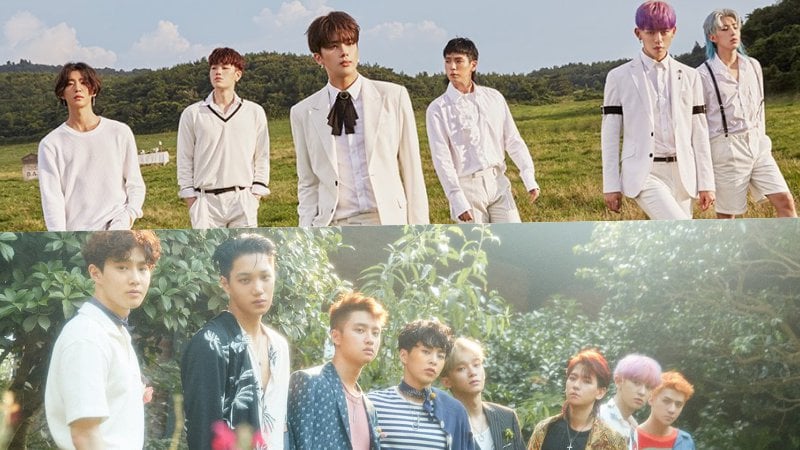 September 6 is another popular date for new releases! DAY6 will be unveiling “I Loved You” as their September title track for their 2017 monthly release project. Brand New Music duo MXM will make their debut through their mini album “UNMIX.” Last but not least, PENTAGON will be making a comeback with a track composed by talented member Hui. 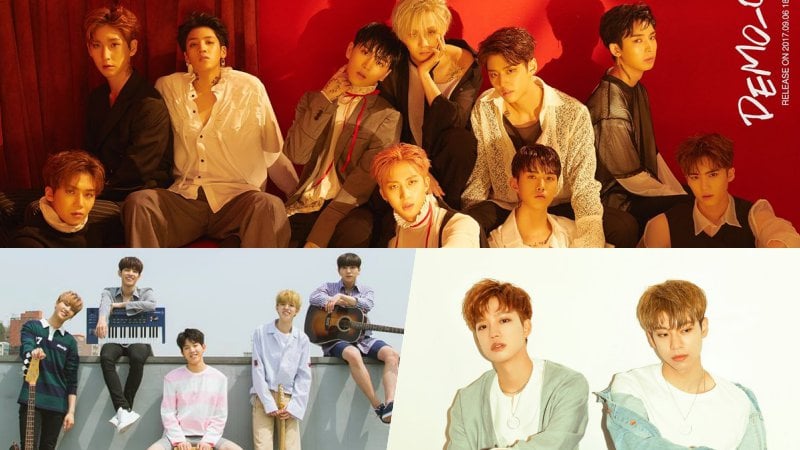 There should be even more September comebacks to look forward to as the aforementioned comebacks only cover the first half of the month. Other artists like YG Entertainment’s Lee Hi, SECHSKIES, and DSP Media girl group APRIL will also be making comebacks in September. Their comeback dates have yet to be confirmed at the moment.

Which comebacks are you most excited for?